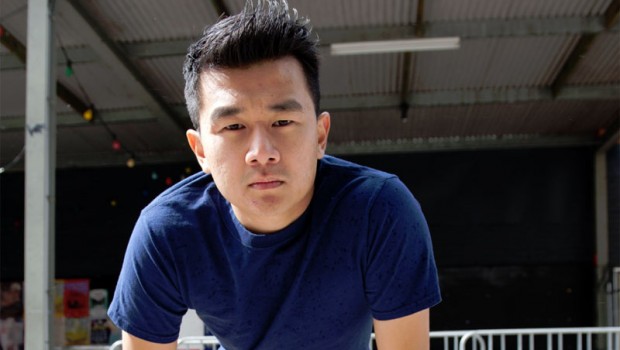 Welcome to Impulse Gamer Ronny your one stop shop for online entertainment!

We’ve heard you’re a gamer, what’s your defining moment as a gamer?

My defining moment would be the first time I completed Super Mario World on the original GameBoy™ when I was 7. It felt like such an achievement! Oh and discovering that after you complete the game, if you didn’t turn off the GameBoy™ the game would restart in a “harder” difficulty setting. And then completing that one too.

Chieng Reaction? How did you come up with that awesome name?

Wish I could take credit for that one, but another comedian, Anne Edmonds, on FaceBook™ actually suggested it to me!

Tell about your style of comedy?

I did my first gig at my University’s Campus Competition and won it. After that I just kept trying to get more gigs in the real comedy rooms and clubs, and four years later here we are today. 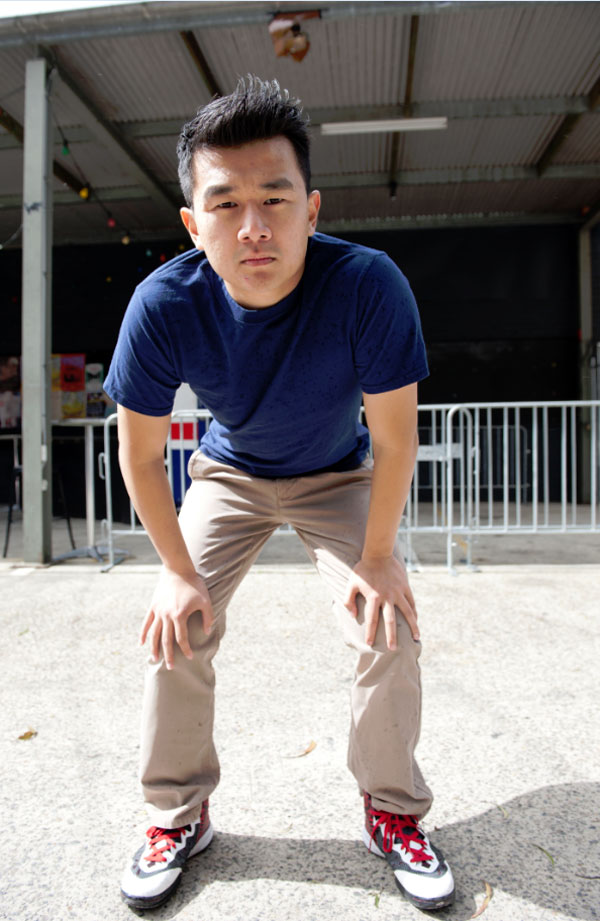 Turn this into a joke… Kevin Rudd, John Howard and Tony Abbott walk into a pub…

They shake hands and decide to work together to do what’s best for their country by focusing on what they agree on instead of playing partisan politics. HOW CRAZY WOULD THAT BE???

(Full Disclosure: I’m not Australian, and I don’t know much about Australia’s politics. I assumed Rudd and Abbott are on opposing parties.)

This is my third hour long comedy special, and I feel like it is my most mature, personal and funniest hour of comedy yet. In it I trash Apple Store employees and people under 25, amongst many, many other groups of people.

I try not to. I understand that sometimes life gets in the way of plans.

I had people throw two dollar coins at me once. But I asked for it. I was selling merch and I said they could just throw money on stage right now and people did it.

Thanks for your time Ronny and kick some goals at the 2014 Melbourne Comedy Festival!

THANKS FOR THE INTERVIEW!