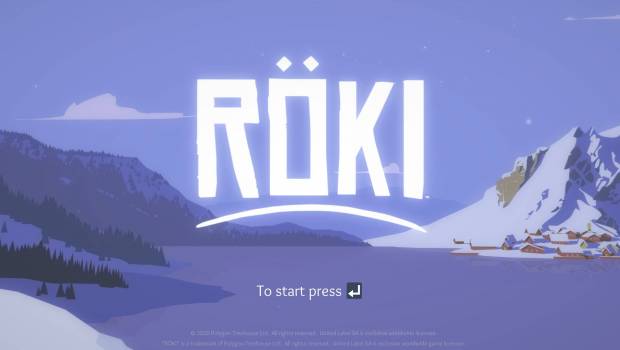 Summary: Overall Röki is a thoroughly modern take on the Point and Click genre, adding the ability to highlight intractable objects really gives anyone the ability to play and enjoy this game.

Röki is Point and Click Adventure based on Scandinavian Fairy Tales with accessibility in mind.

The story focuses on the character of Tove, who must look after and then rescue her younger brother Laars. Throughout the game, the player is given a real insight into Tove as a person. Due to her Mother dying and her Father becoming an alcoholic Tove must become more of a surrogate Mother figure for her brother, whilst also looking after her father. Whilst this is not all this game is about it is the main theme especially in the beginning. 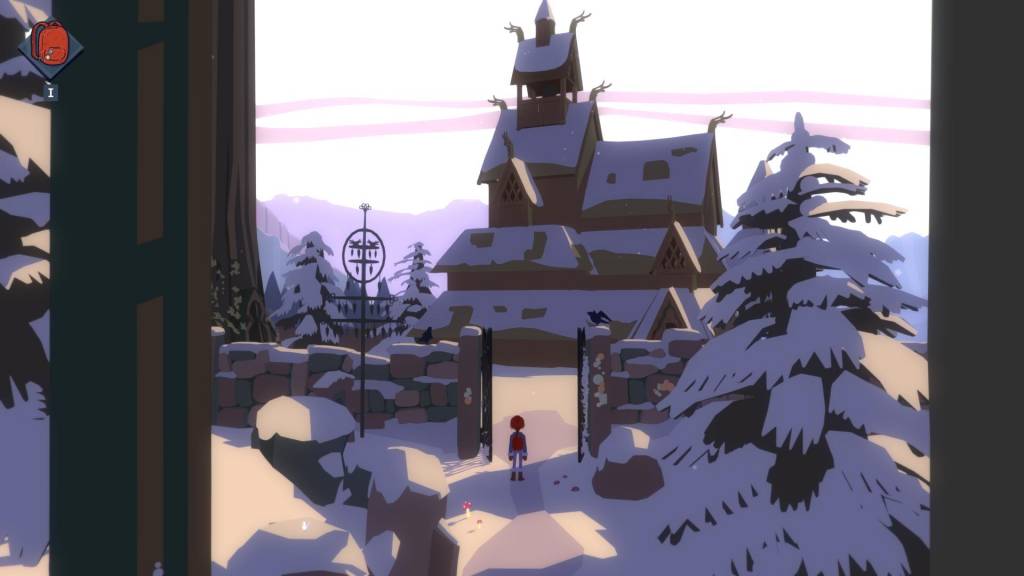 For some people Point and Click games can be confusing and at times frustrating, as you can probably tell I am one of those people. I decided to give this game ago due to what I had read about it being accessible. One of the ways in which Röki applies this is through the ability to illuminate all interactable objects, this is a life saver and really helps you get into the game whilst keeping the flow of the game going. As Tove collects objects and places them into her backpack you will find you can start to craft items by combining two or more items together. Whilst some parts of this can be abstract most times the puzzles and crafting have a very common sense sensibility around them and the trial and error is engaging.

As to not spoil the game too much I will talk about one of the first times crafting comes into play. Whilst sleeping at night a monster attacks your home! Tove and Laars escape into the basement, their only escape is a toboggan but they are too short to reach it. Whilst searching around Tove turns on a lamp this causes the monster Röki to smash his hand through the ceiling because of the light. Tove works this out and then searches for more light which is found by using a torch, which she powers using batteries that she scavenged from a jammed drawer and Laars toy Robot. The player must not only find the torch but also find a way to power it; this means combining the new found batteries and adding them to the torch. Whilst incredibly simple this gives the player the idea of how this mechanic works.

Whilst not every item is necessarily an item to be used for a puzzle they are also used for exposition and adding flavor to the world this means you don’t have to read through reams and reams of NPC text.

When travelling through the world the world you will find more and more creatures from Scandinavian Folklore. This comes in the shape of Trolls under bridges and wolves on the mountains. Whilst most of these creatures mean no harm to the player you will always have a sense of uneasiness as you walk up and speak to them. 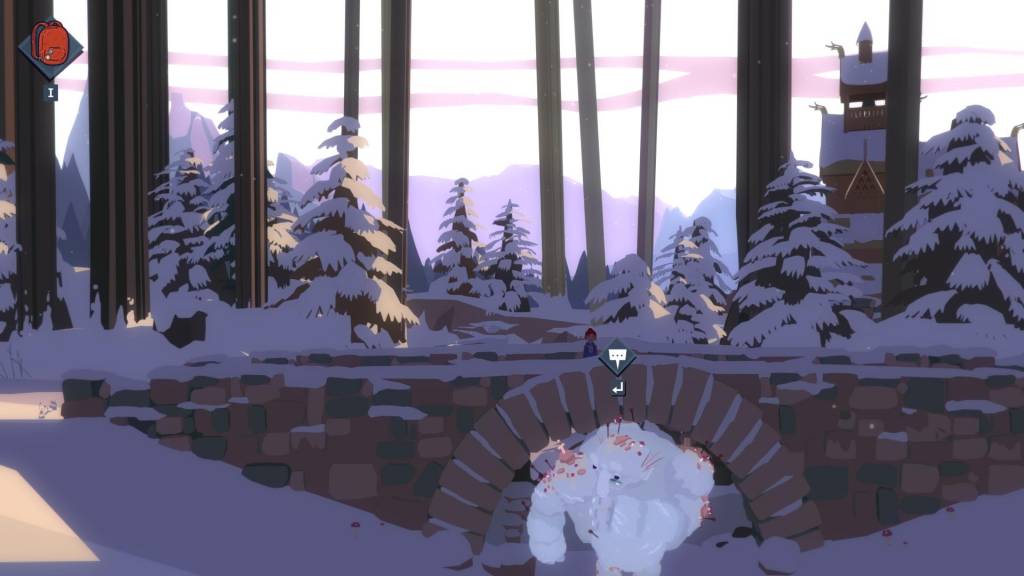 Röki presents itself in a 2.5D style given the illusion of foreground and background. If you have ever played the game The Long Dark you will be accustomed to Röki art style for characters.

At times though the art style especially for the foreground can cause issues when trying to work out where the exit to certain areas are due to them being behind a tree that you as the player can’t see past.

Overall Röki is a thoroughly modern take on the Point and Click genre, adding the ability to highlight intractable objects really gives anyone the ability to play and enjoy this game. The Story is simple enough to understand but you are given multiple threads which especially for older players gives us a more deep and profound take on life and family.

I would recommend this to both veterans of Point and Clicks and to people who are new and want something more friendly to start. 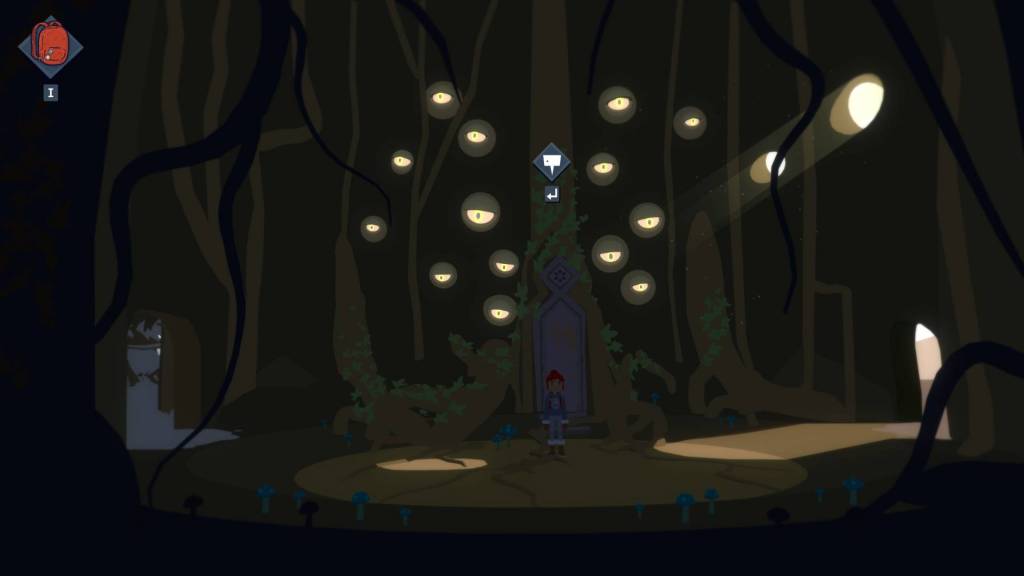