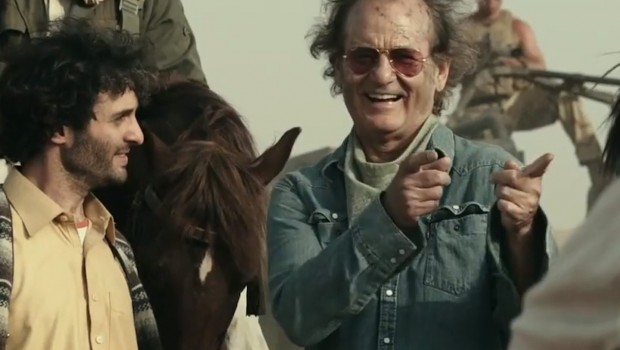 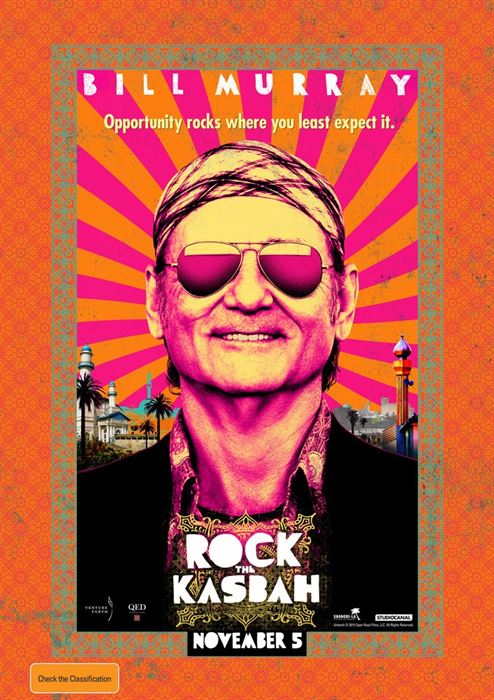 ROCK THE KASBAH is the story of Richie Vance, a has-been rock manager who takes his last remaining client on a USO tour of Afghanistan. When Richie finds himself in Kabul, abandoned, penniless and without his passport, he discovers a young girl with an extraordinary voice and manages her through Afghanistan’s version of ”American Idol,” the wildly popular ”Afghan Star.”