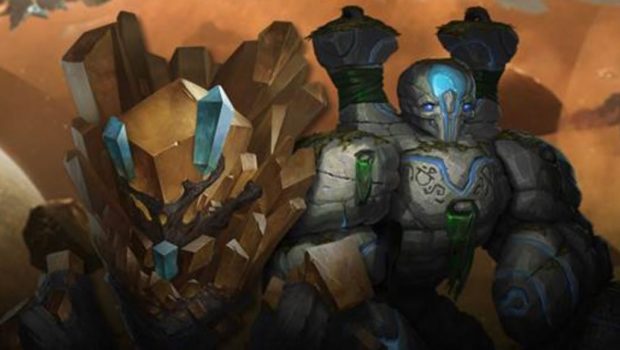 Rock On With The Lithoids Species Pack, Available Now

The Lithoids Species Pack, available for Xbox and PlayStation, introduces new empire mechanics that players cannot take for granite, as well as a selection of rock-based species portraits and ship models. This is truly the go-to expansion for down to earth console gamers. Rock n’ roll with the new Lithoids Species Pack trailer here: https://youtu.be/4pZ7LofqrL0

Xbox Series X|S players will experience a galaxy full of wonder at higher frame rates, faster simulation speed, and lower load times than ever before, all from the comfort of their couch. Smart delivery ensures that the best version for every player’s Xbox will accompany them on their voyage into the unknown. View a side-by-side breakdown of current and next-generation consoles here: https://www.youtube.com/watch?v=s9gdS9hdIf4