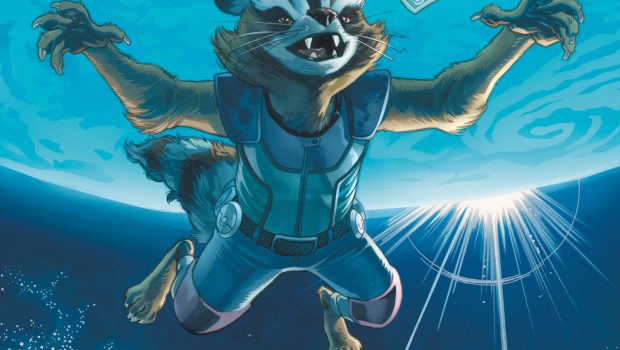 This September, Marvel will start the celebration of the close connection between music fans and comic readers with five Marvel Rock variant covers, straight from some of Marvel’s most acclaimed artists!

A truly unique and limited collection, only five covers will be released, each paying tribute to a classic rock band that defined and expanded the music form. Look for Marvel’s Rock variant covers on these select titles beginning this September:

Don’t miss the opportunity to be a part of this limited series, when these Marvel Rock Variants make their way to comic shops this fall! 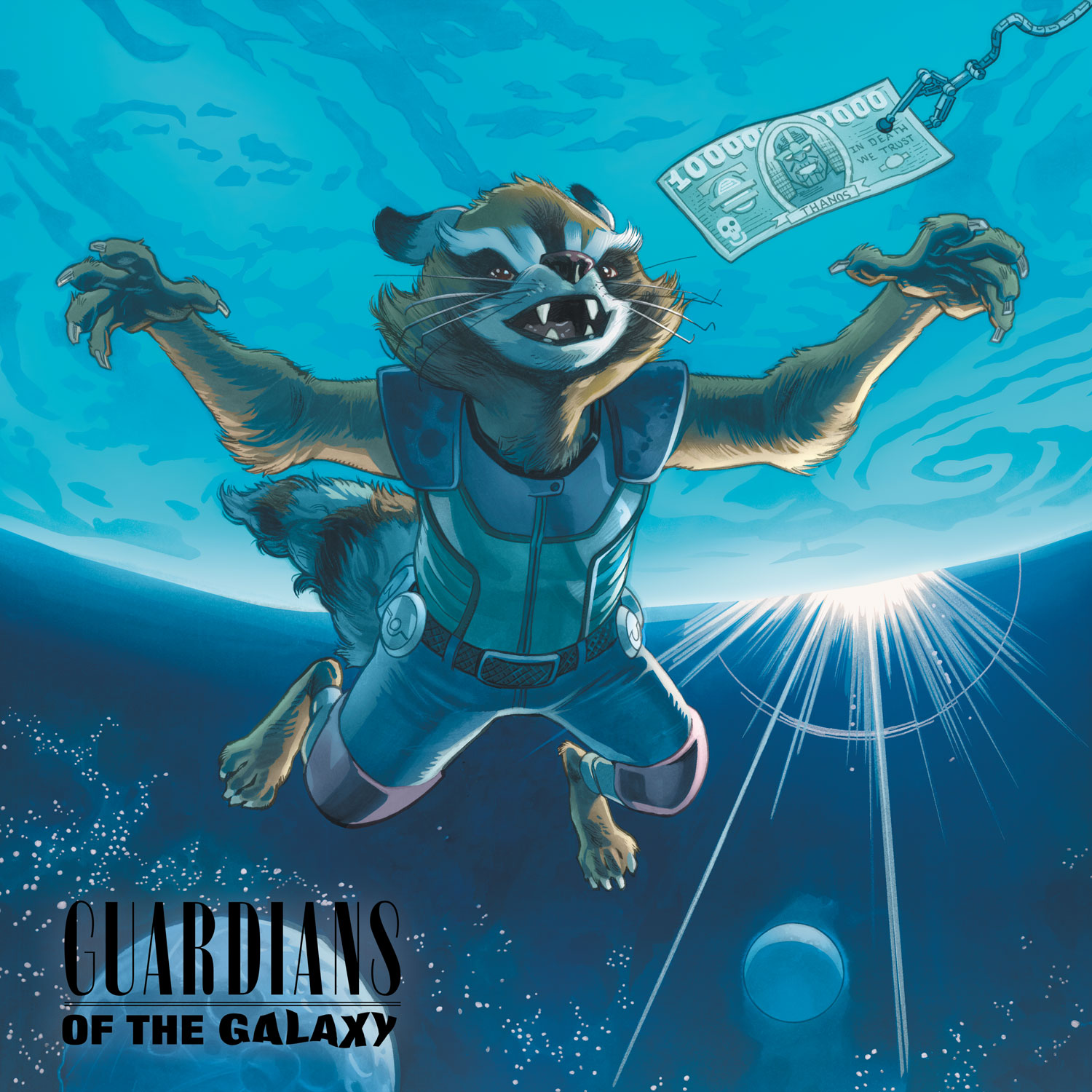 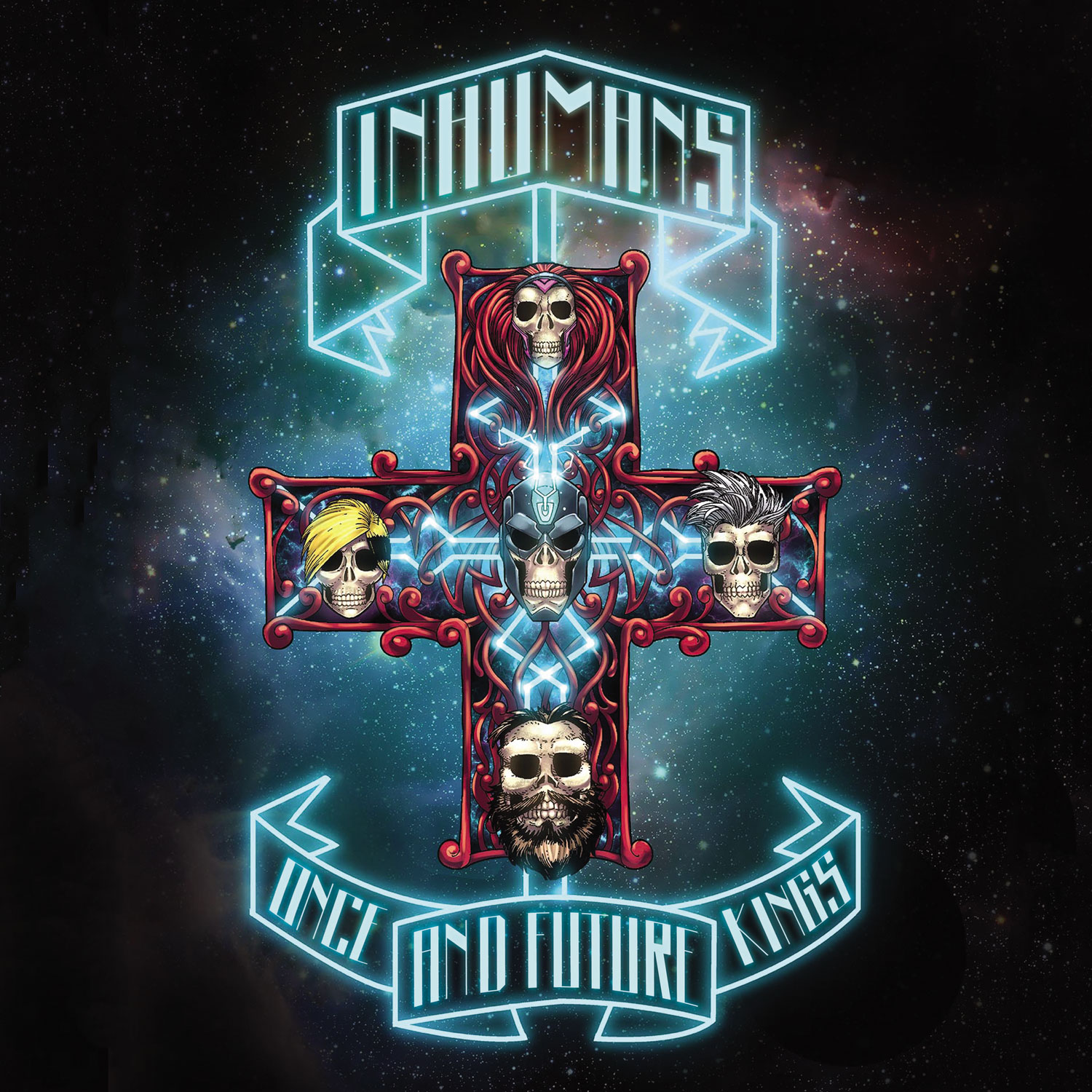 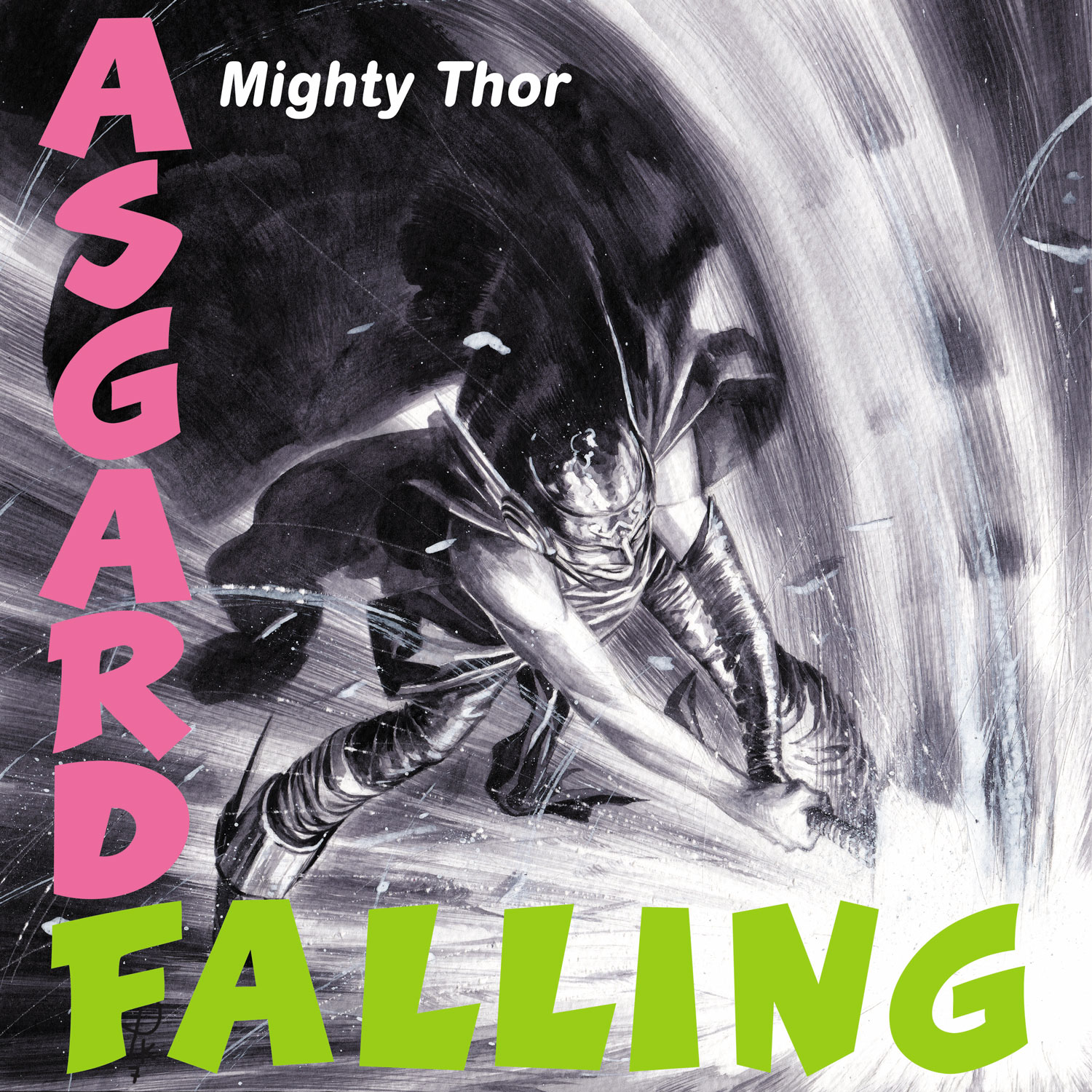 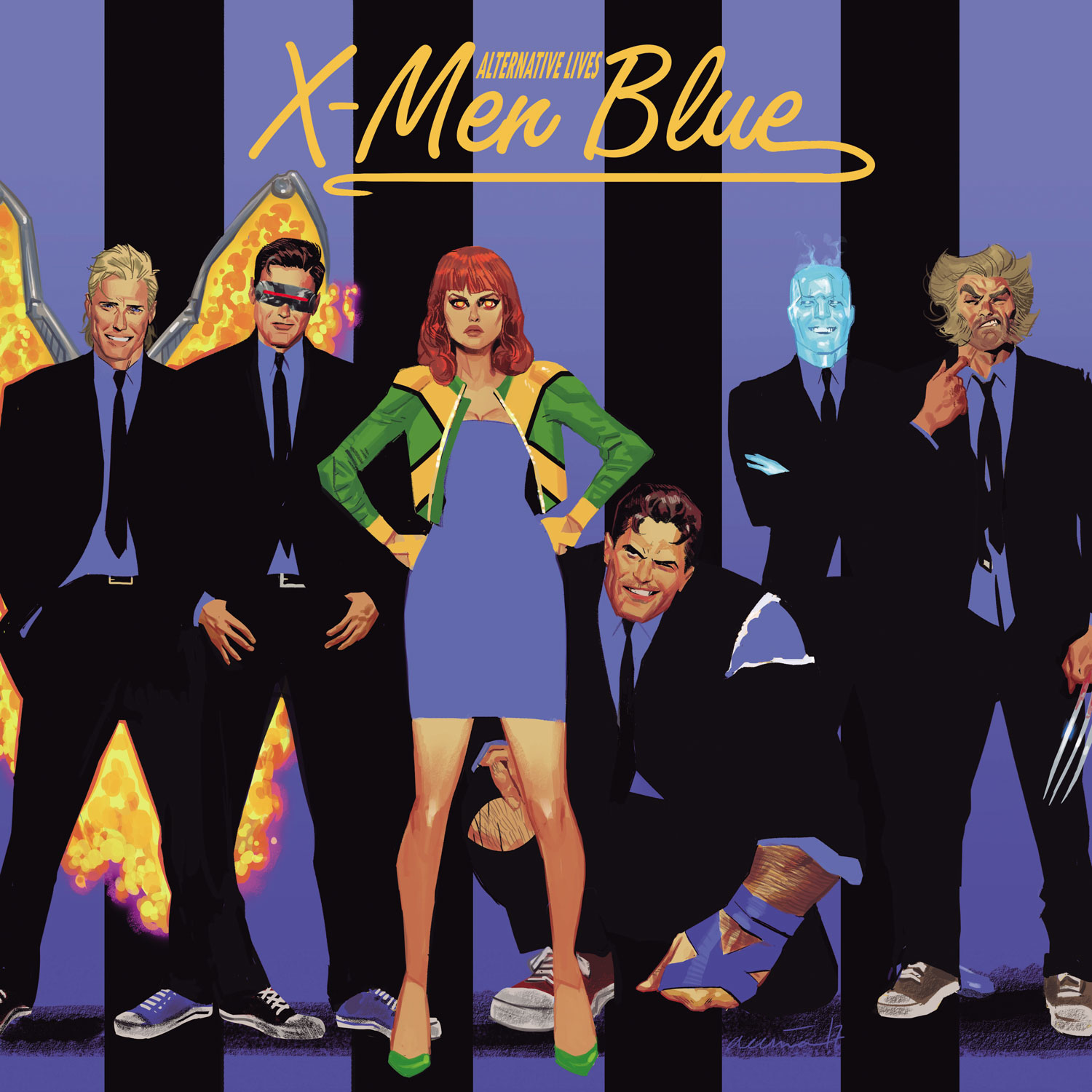