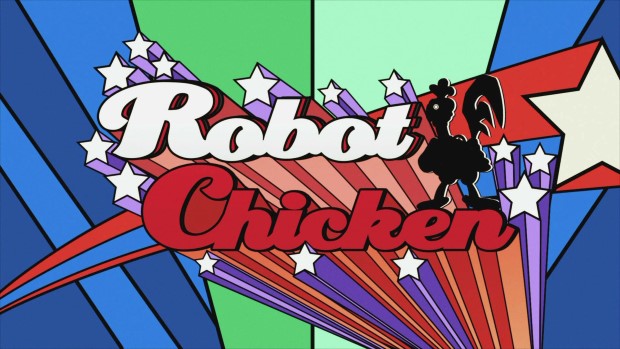 Summary: For long time fans of the show grabbing this release will be a no-brainer and, aside from a few overlong sketches and some groan inducing sketches for which a healthy knowledge of obscure pop culture is a prerequisite, the quality of the show remains as easily some of the best material available from the [Adult Swim] line up. Recommended

After 8 years and 6 seasons of gleefully skewering beloved pop culture icons, it’s pretty safe to say that by this point you know whether or not Robot Chicken is your cup of tea or not; if you haven’t previously warmed to the inspired hijinks  of Seth Green and Matthew Senreich’s creation then chances are that this latest release from madman isn’t going to go any way towards changing your opinion. If, however, you find countless hours of enjoyment from watching action figures act out some of the most depraved and ludicrous scenarios ever depicted on television, then you’ll be ecstatic to know that the sixth season of Robot Chicken is as hilarious and politically incorrect as ever. 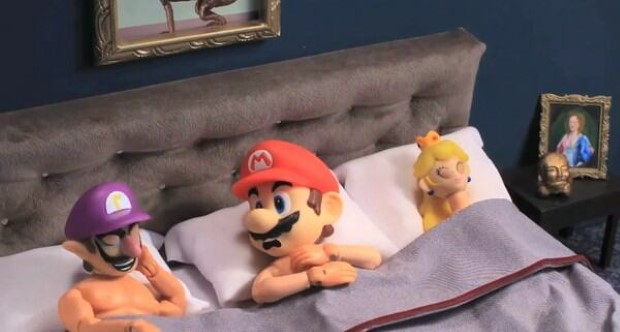 One can’t really delve too deeply into the specifics of an episode of Robot Chicken as the show’s is comprised of a multitude of different sketches, some totalling a second or under, so by its very nature it’s hard to detail the content without resorting to describing the individual skits that make up a ten minute episode. What I can say is that this season as a whole, personally, seems much stronger than the previous two, although it never quite reaches the lofty heights of the first two; one could chalk this up to familiarity though. As usual there is the occasional joke or sketch that fails to work but the rapid fire succession of gags ensures that these misfires are almost instantly forgotten once the next sketch rolls along. 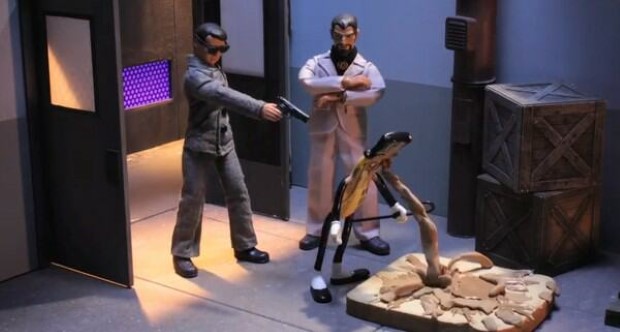 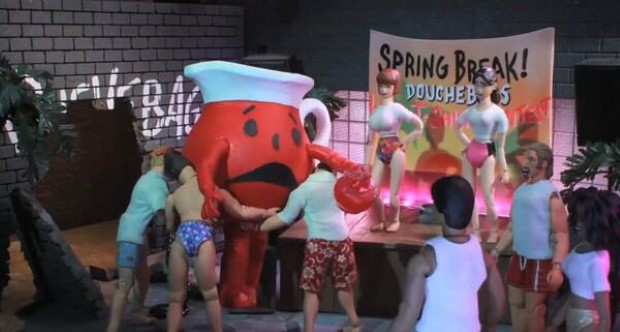 It must also be mentioned that the opening of the show has been tweaked so that the titular reanimated chicken, after five seasons of being subjected to the A Clockwork Orange like torture session of forced television viewing, finally enacts his revenge upon the mad scientist by replicating the twisted experiment he was forced to take part in, bringing the scientist back to life and strapping him in for a protracted viewing session whilst the Robot Chicken and his Wife look on in glee. 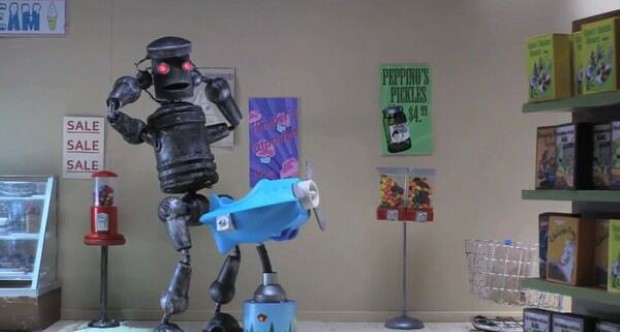 –       Hurtled from a Helicopter into a Speeding Train

–       Eviscerated Post-Coital by a Six-Foot Mantis 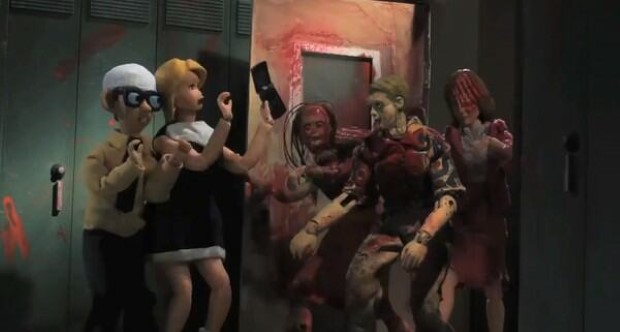 Madman’s Blu-ray transfer makes for a garishly colourful and visually pleasing experience, with every fibre of the hand-crafted clothing and sculpted figures looking as lifelike as the real thing. There is quite a bit of noticeable aliasing in certain segments, but given the source material this is forgivable and would only really be picked up upon by those of us who prize visual quality above all else. Robot Chicken Season 6 comes with a Dolby HD 5.1 audio track that, whilst flat in some areas, carries the show admirably for the most part.

The mixing between channels can be a little uneven and, although there’s no audible bleed through, it often feels as if the mix is predominately restricted to the tw front speakers, with little to no directionality. Dialogue is clean and the soundtrack is clear and it appears that these, admittedly minor in the long run, mixing issues are to be attributed more to the production side of things than Madman’s competent transfer. 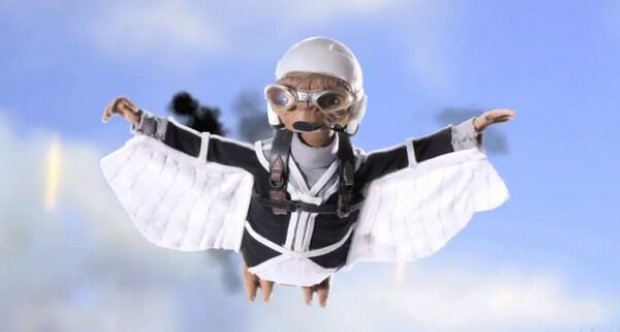 As with the previous releases of Robot Chicken, Season 6 comes with more extras than you can poke a pointed stick at; from a multitude of animatics and deleted scenes in various forms of completion to commentaries on each episode and fifty minutes of featurettes covering everything from the guest stars making their first appearance on the show to interviews with the first female writers to join the show, there’s more than enough here to keep ardent fans amused for hours after they’ve devoured the episodes. Also making a return are the Chicken Nuggets, basically an interactive feature that runs throughout certain episodes where you press enter whenever the image of the chicken appears on screen to be whisked away to a short scene specific interview where Matt and Seth offer insight to the sketch. 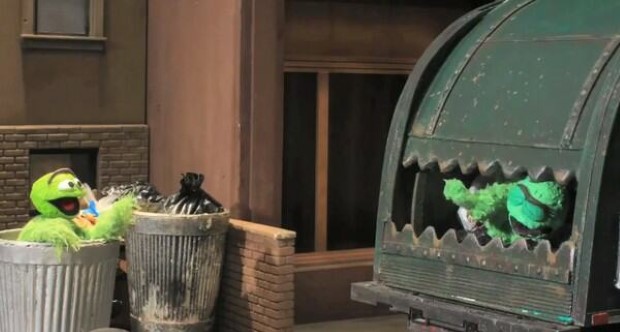 It’s been interesting to follow Robot Chicken from its beginnings as a jerkily animated stoner program to the slightly smoother animated stoner program it’s become. Jokes aside, I’ve always been surprised by the show’s wide-reaching popularity and the fanbase it’s managed to build from its esoteric fanboyish beginnings. This latest season proves that there’s still plenty of life left in this reanimated chicken corpse yet and the behind the scenes features show that the cast and crew’s unbridled enthusiasm for playing with action figures and making them perform vulgar actions remains unabated.

For long time fans of the show grabbing this release will be a no-brainer and, aside from a few overlong sketches and some groan inducing sketches for which a healthy knowledge of obscure pop culture is a prerequisite, the quality of the show remains as easily some of the best material available from the [Adult Swim] line up.