From the director of the hit TV show, ‘Peaky Blinders’ and the iconic first episode of ‘Black Mirror’, Otto Bathurst, ROBIN HOOD takes us on a thrilling new, action-packed adventure with the legendary hooded figure.

A war-hardened Crusader and a Moorish commander mount an audacious revolt against the corrupt English crown in this thrilling action-adventure. Packed with gritty battlefield exploits, mind-blowing fight choreography and a timeless romance, this is the never-before-seen story of how Robin Hood became the icon and legend as we know him today. 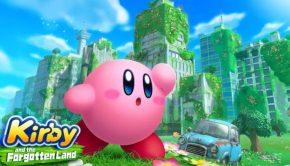