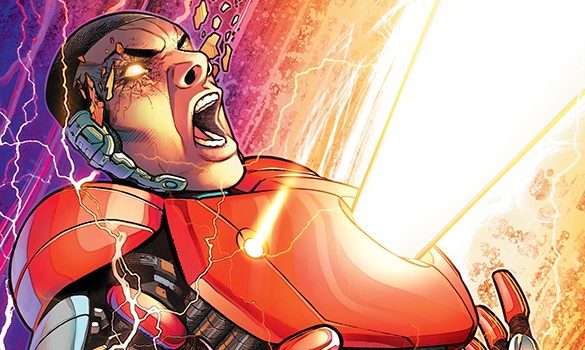 Image Comics is pleased to announce that Rob Liefeld’s YOUNGBLOOD #2 with writer Chad Bowers (X-Men ‘92, Deadpool: Bad Blood) and artist Jim Towe will be fast-tracked to a second printing in order to keep up with growing fan enthusiasm for the classic series’ new direction.

In YOUNGBLOOD #2, Shaft arrives in Baltimore with a warning for the team of rookie heroes calling themselves “Youngblood,” but will it fall on deaf ears? Meanwhile, President Die Hard meets with the architects of the popular Help! app and struggles with just how far he’s willing to go to protect the country. All this, plus Badrock keeping secrets? Seriously, Badrock… already? What the hell, dude, it’s only the second issue!

“The fans have spoken and let their enthusiasm shine in support for the amazing work from Chad Bowers and Jim Towe with two consecutive sell outs!” said Liefeld. “Given that we are celebrating 25 years of Image and Youngblood I’m thrilled that fans are rallying behind this relaunch!”

Twenty-five years ago, YOUNGBLOOD launched the Image Revolution and turned the comics world on its head. Now the original blockbuster hit series returns with an all-new cast and a brand-new mission! When a young hero goes missing, his friend’s search for answers leads to some unexpected allies. Together, they’ll do whatever it takes to find him…even if it means resurrecting the world’s most infamous super-team. 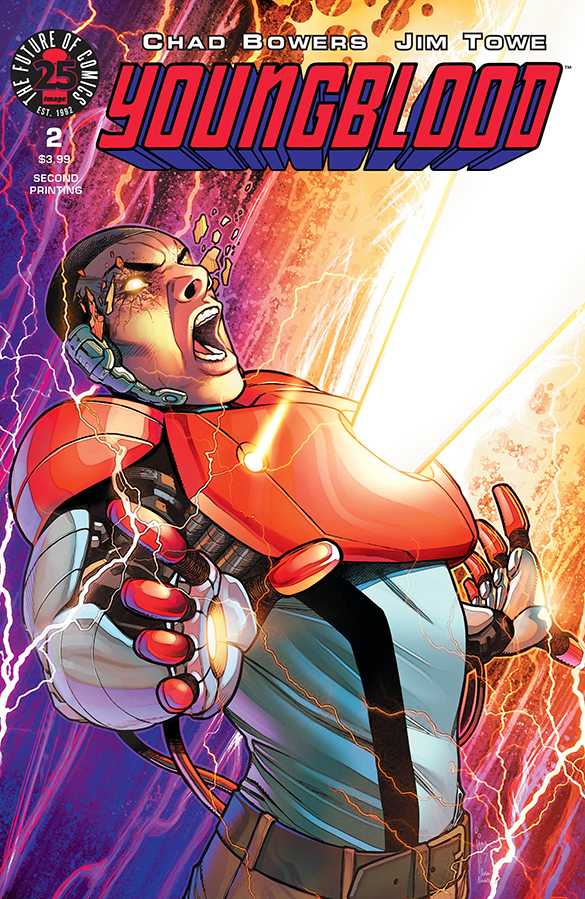