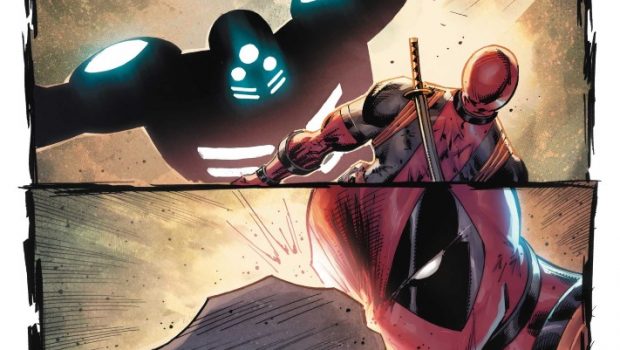 ROB LIEFELD MAKES HIS GRAND RETURN TO THE MERC WITH THE MOUTH IN DEADPOOL: BADDER BLOOD!

This June, superstar comics talent Rob Liefeld is back with another action-packed saga starring one of his greatest creations in DEADPOOL: BADDER BLOOD! A sequel to Liefeld’s hit Deadpool: Bad Blood, DEADPOOL: BADDER BLOOD will be a five-issue limited series that will deliver another definitive Deadpool adventure in iconic Liefeld style!

This latest chapter will see the Merc with the Mouth team up with guest stars like Spider-Man, Wolverine, and Cable against a dangerous new villain. Deadpool’s upcoming mission will also raise the stakes of Deadpool’s intense feud with his adversary known as Thumper, revealing surprising details about the deadly killer’s origin along the way. Additionally, fans will be introduced to brand-new Liefeld created characters including KILLVILLE, ARCATA, and the mysterious warrior SHATTERSTORM!

“Deadpool really doesn’t have a Rogue’s Gallery of his own, he mostly tangles with other heroes villains, so I dedicated the entirety of Bad Blood to building up the story of Thumper,” Liefeld told The Hollywood Reporter. “With Badder Blood, Thumper is making moves across the gangs and crime organizations of the Marvel Universe to squeeze Deadpool and deliver him into his clutches. Thumper is also moving to destroy all the scientists behind the Weapon X program and specifically the program that created him. It’s a romp that continues to build out a Rogues Gallery for Deadpool.”

Check out the first cover below as well as interior artwork and stay tuned for more information about what promises to be one of Marvel’s biggest launches of 2023, DEADPOOL: BADDER BLOOD! For more information, visit Marvel.com. 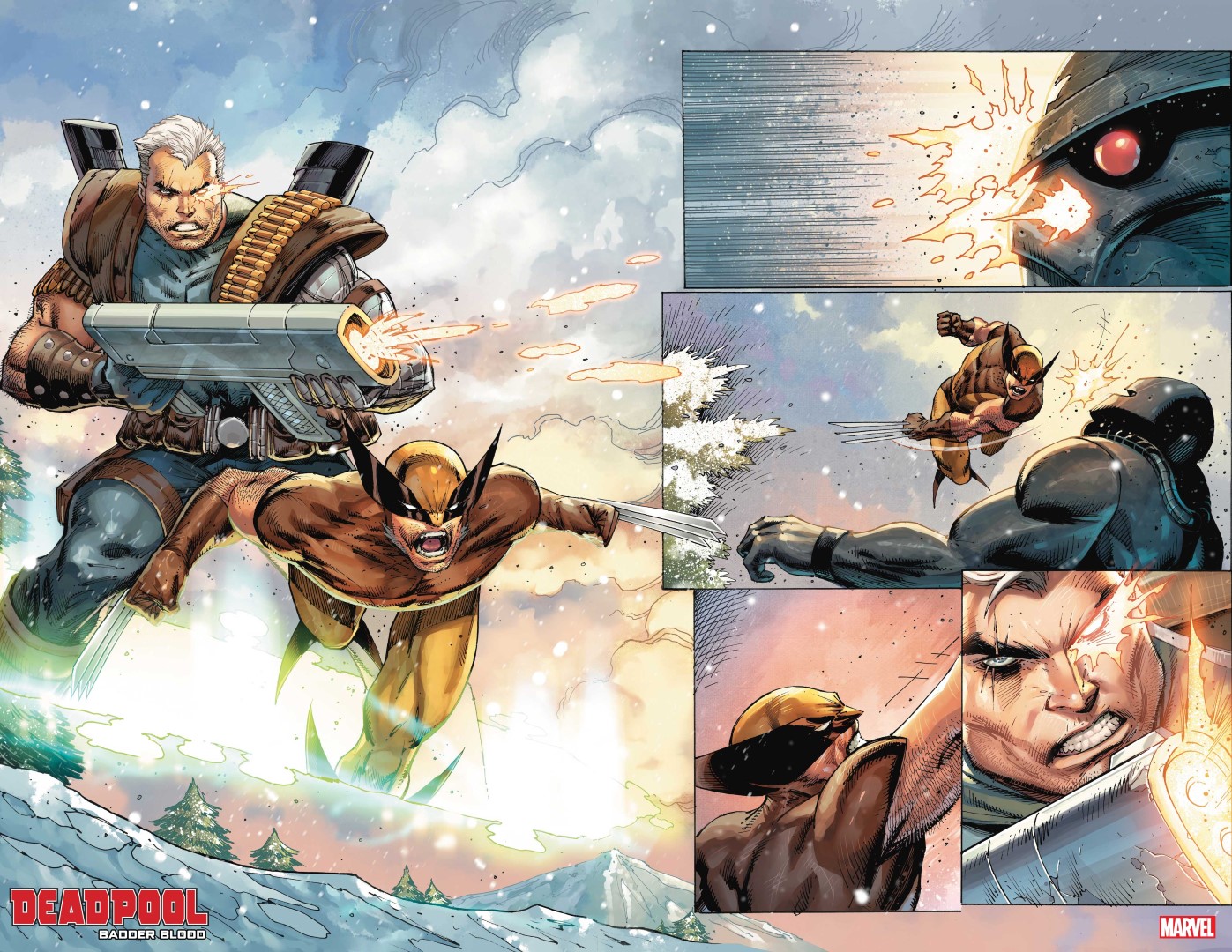 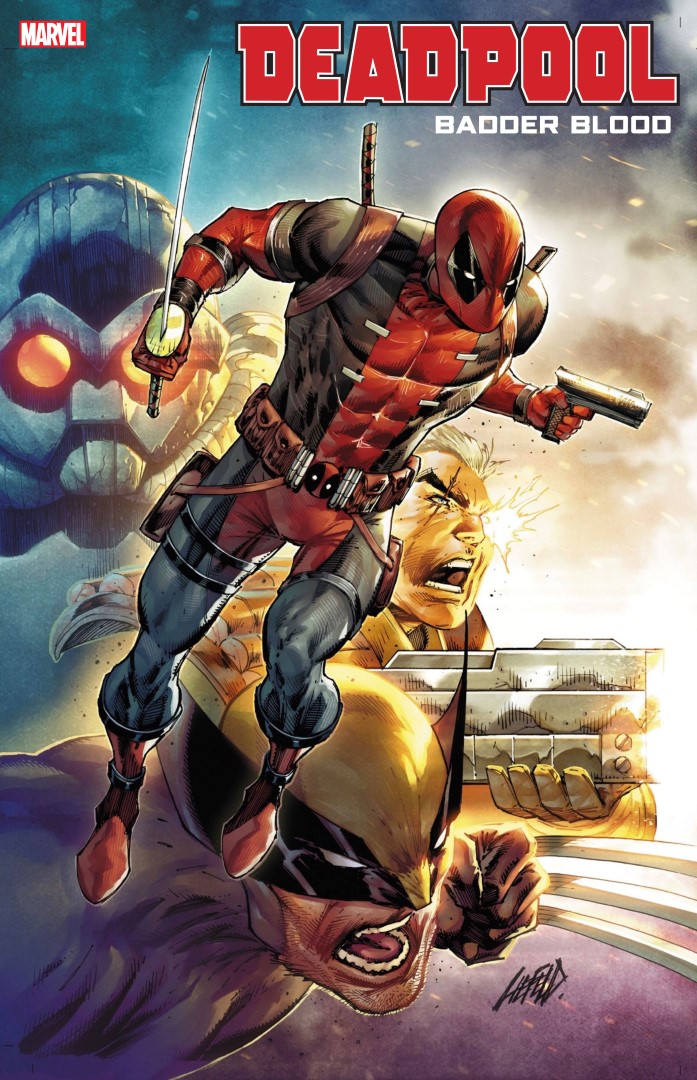 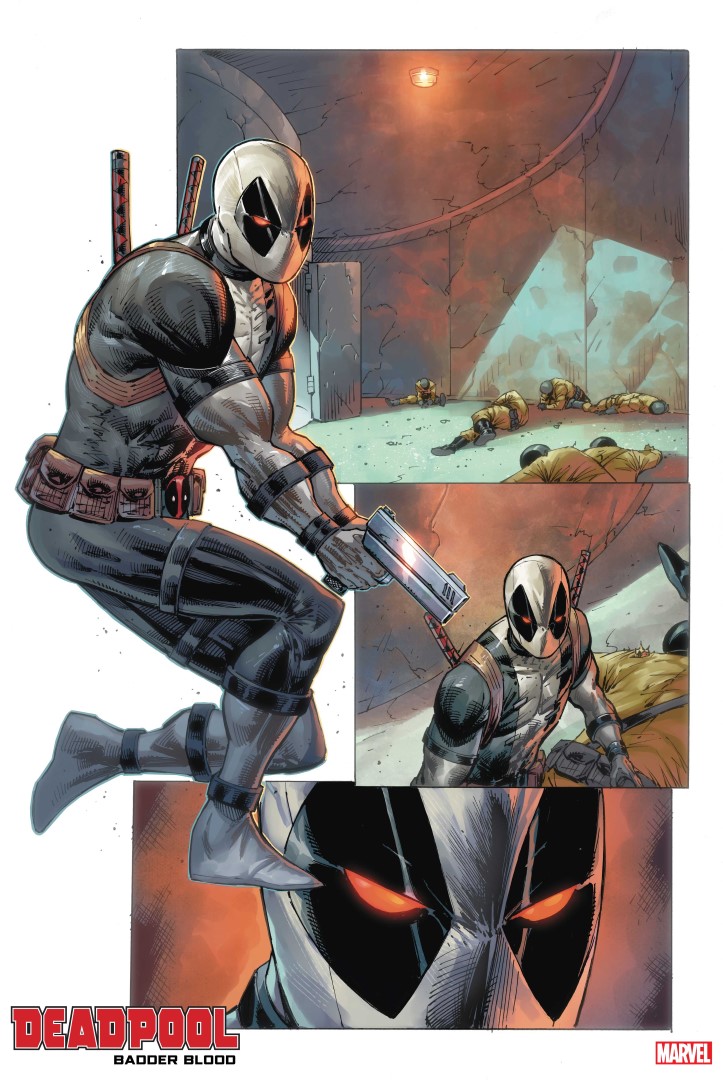 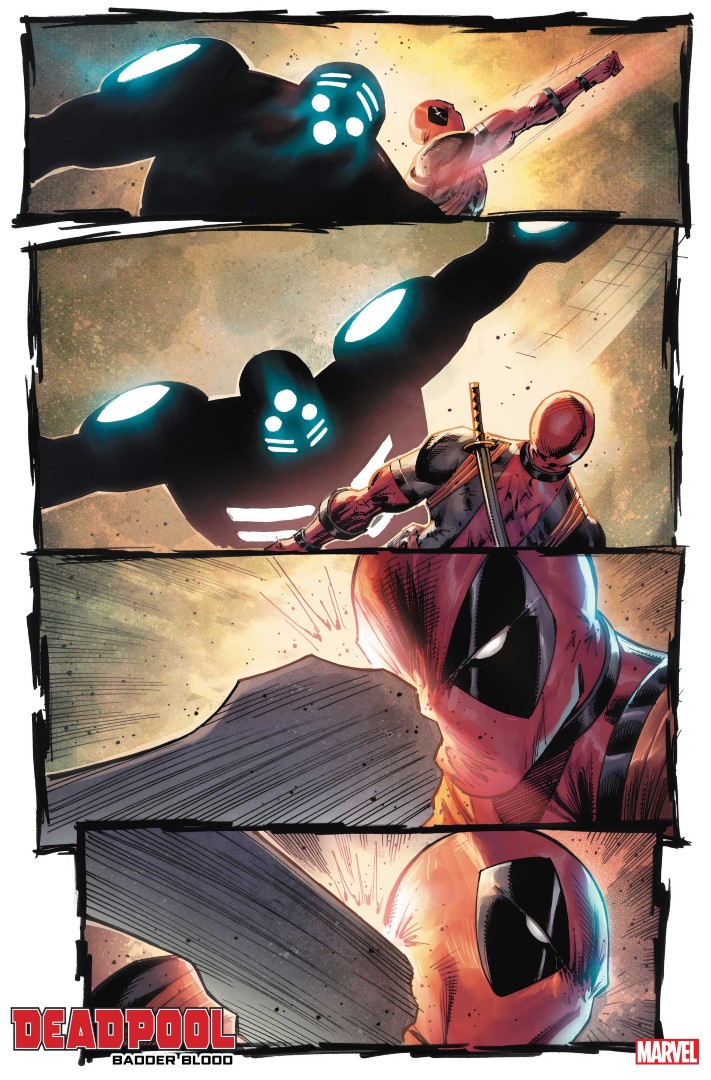