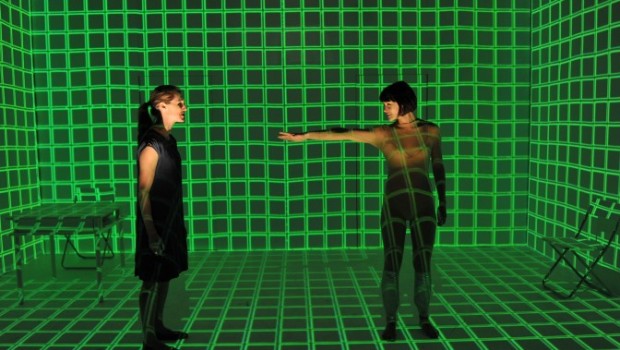 Red Stitch Theatre presents the world premiere of ROAM from Australian playwright Adam Cass. Developed through the Red Stitch Writers program responsible for the award-winning productions Red Sky Morning and Stop. Rewind, ROAM is a chilling production that explores the seductive power of the digital world.

Johnny is withdrawing into a life of gaming, social media and pornography as his relationship with Julia flounders. When he meets a young girl from Eastern Europe in a chat room he is quickly drawn into an online game losing himself in the unlimited possibilities of his artificial life, as well as making some dangerous choices with his friendship with the girl. 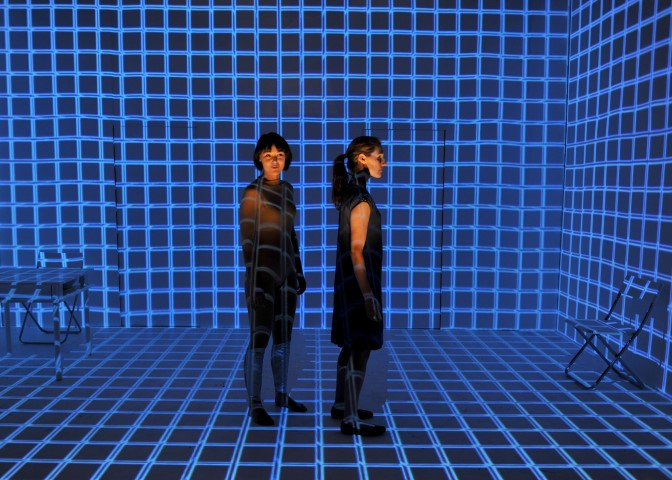 “I started by trying to make a play about secrets. I wanted to go to a place that allowed me to explore all of the hidden one-plus-ones that add up to make us who we are… following this impulse, in no time at all I found myself and my characters tumbling (again) down the rabbit hole of the internet,” said Adam Cass.

Red Stitch welcomes the return of resident dramaturg Gary Abrahams (The Laramie Project – Ten Years Later, Day One, A Hotel Evening, Acts of Deceit, The Pride) to direct this new work after collaborating with the company’s ensemble members and Cass through a series of workshops over the last two years.