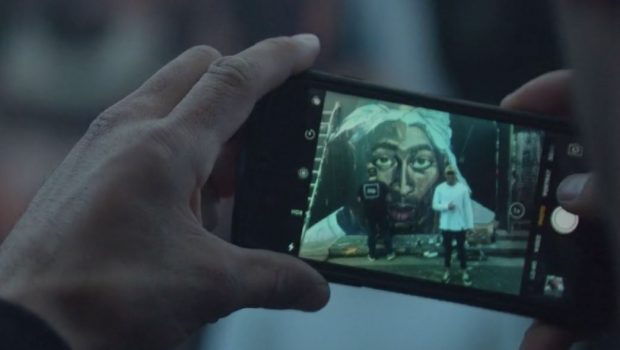 Sydney: To build hype around the hotly-anticipated Tupac Shakur bio pic ‘All Eyez on Me’, Roadshow Films wanted to create an authentic and engaging piece of content that spoke to the film’s fan base.

Mark Graham, head of content at HooZu Productions, said the focus of the video was on recreating the exhilarating vibe of the 90s rap scene when Tupac was at his peak, while at the same time incorporating some of the more modern elements of contemporary street culture.

“To this day, Tupac continues to be one of the most iconic hip-hop figures of all time. Much of his music was about life on the streets, and we’ve brought this theme to life with video content that speaks to the urban lifestyle of younger generations.”

The video, along with still images taken throughout the production process, has primarily been distributed across social media. Working with a team of influencers, the video has had more than 250,000 views within the two-week campaign period. 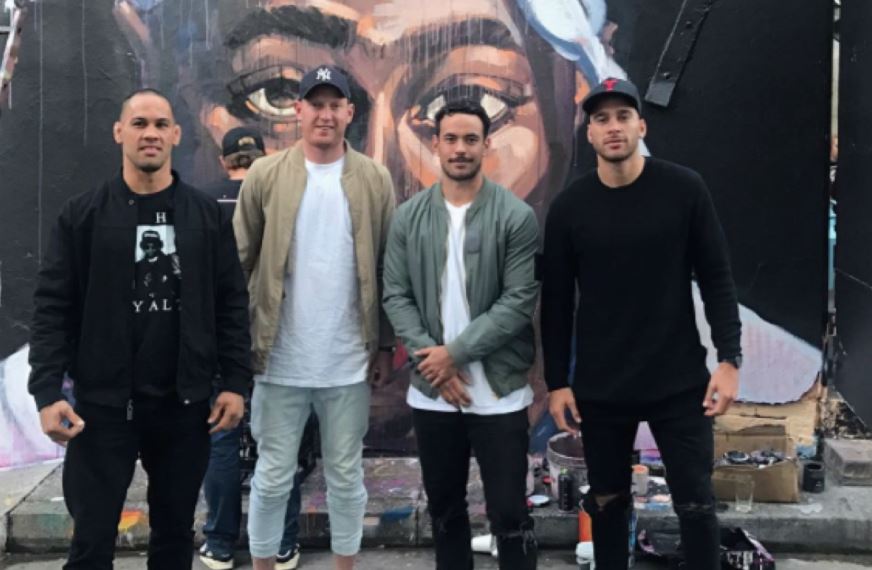 HooZu is an influencer marketing agency that combines a unique blend of online marketing expertise, celebrity, and technical know-how. From finding the right talent and developing the creative concept through to managing influencers and tracking and optimising campaign results in real-time, HooZu’s complete, end-to-end approach ensures that influencer campaigns fit into the brand’s overall marketing message and mix while driving optimum results for clients.