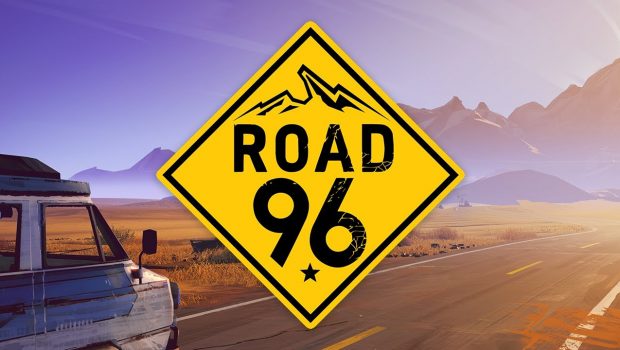 Summary: A unique and engaging story-based roguelike with a multitude of memorable characters and moments.

What would you do?

At the beginning of Road 96, the newest game from the young developers at DigixArt, the player is asked a series of questions, such as “who do you like to travel with?” or “do you watch a movie to escape reality or to feel something?” Though it is unclear if these particular questions alter the game in any way, there is an overwhelming sense every action the player takes will affect Road 96’s winding narrative.

Road 96 thrusts the player into the year 1996 in the broken country of Petria, a nation decimated by a tyrannical dictator utilizing force, fear, and whatever means necessary to stay in power. The player assumes the role of multiple hitchhiking teens attempting to flee the country in hopes of a better life abroad, all while being pursued by the police and any citizens aligned with the government. 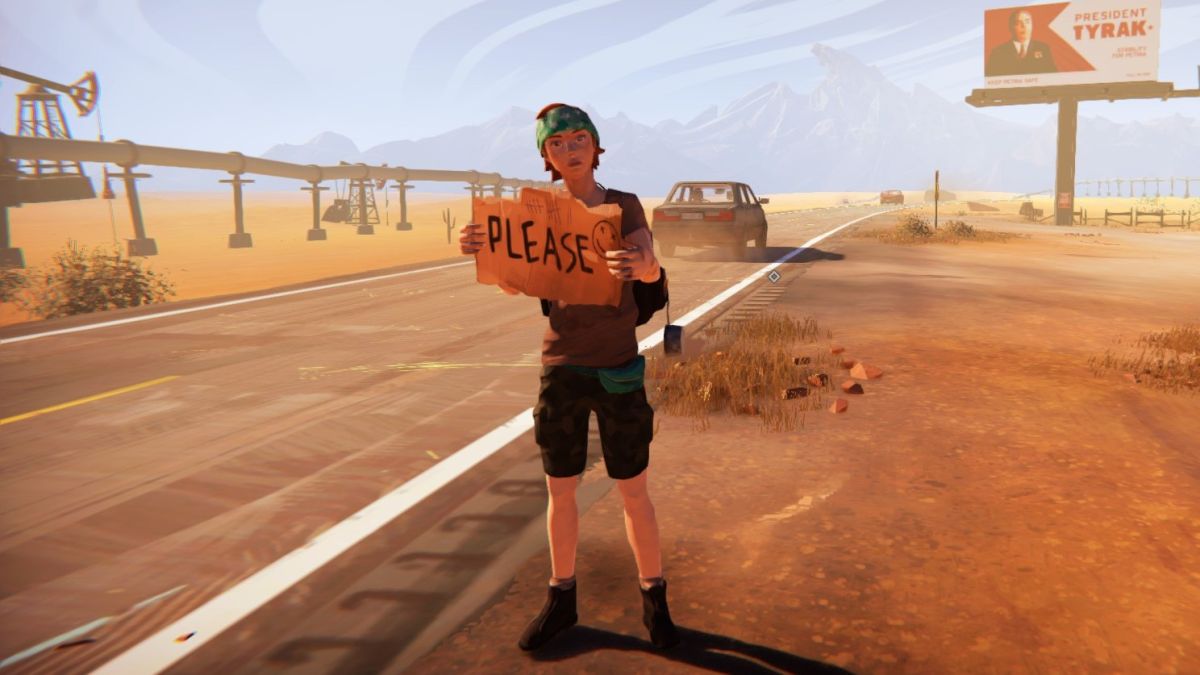 On their quest for freedom, the teens will be presented with many characters and situations that will force them into difficult decisions that can heavily affect the game’s ending, and the other friends they make along the way. There are three main routes to follow: the first is siding with the well-intentioned, yet overly radical group of extremists trying to overthrow the government. Second, the democratic route, encouraging and promoting voting in the upcoming election, which could, unfortunately, be rigged. And the third is the journeyman route; simply focusing on escaping the country and trying to stay out of trouble. All three routes have their merits and consequences, and effectively ask the player, “what would you do in such a turbulent world?”

The player’s goal in each chapter is to make it across the border without being arrested or perishing. Equipped with a stamina meter, the player must make choices to ensure they have enough energy to attempt their escape when they finally make it to the border. From saving money to buy food, or deciding to fork over cash to take a bus instead of walking can be the difference in survival. The choices are further amplified when the player makes it to the border and must decide their final route to freedom. There are a plethora of options, such as trying to climb the perilous mountainside, breaking into a truck, or taking the mysterious underground tunnels. All choices are exhilarating, and the player will likely have the opportunity to try out many escape routes with each of the different teens. 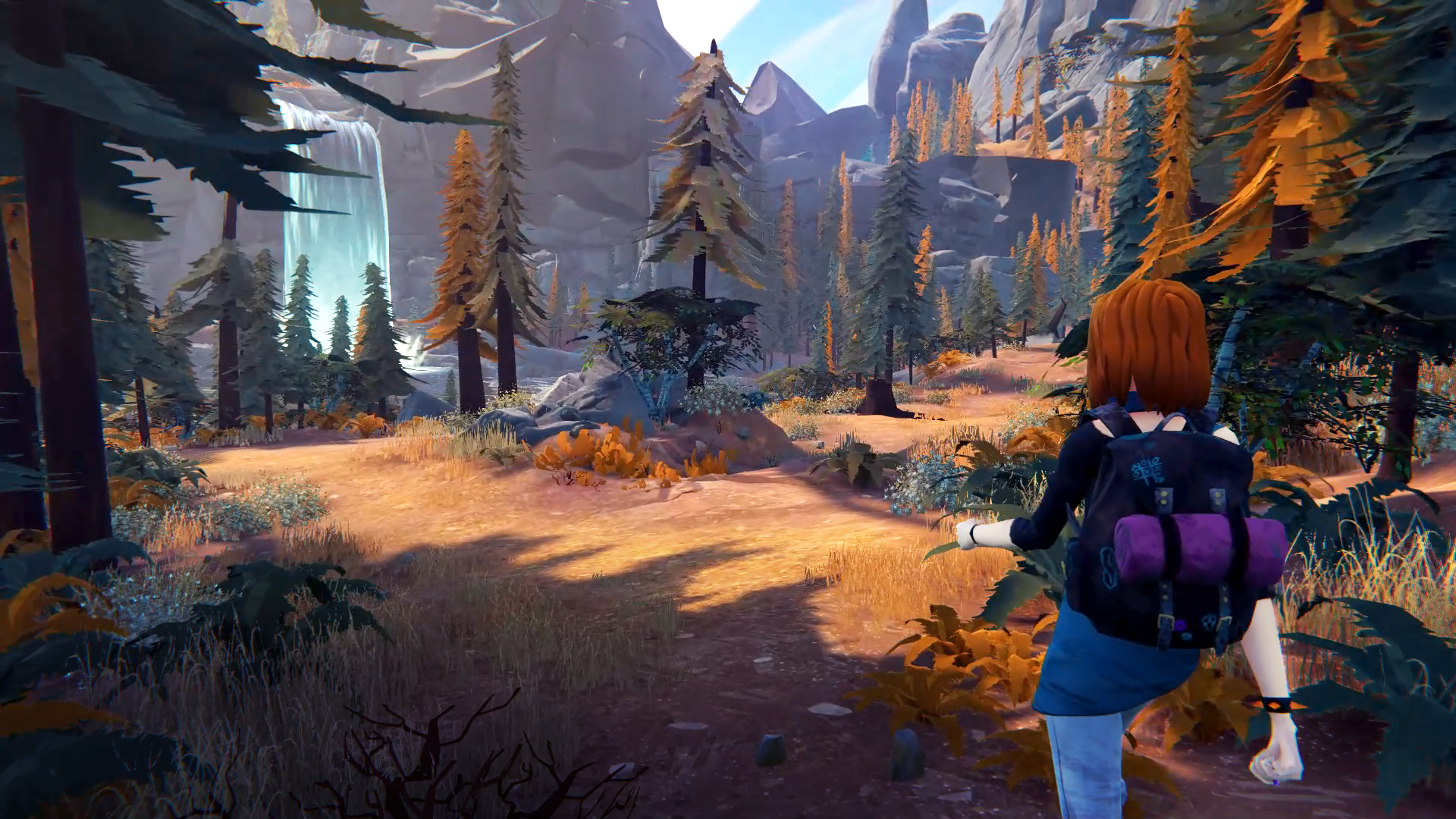 What makes Road 96 such a memorable experience is the diverse cast of characters met along the journey. To progress closer to the border, the player will have options such as hitchhiking or taking a taxi, all of which will affect which side characters they encounter. These decisions will initiate procedurally generated scenes with one of the seven main characters of the game (eight if you count the thieving yet lovable duo of Stan and Mitch). Decisions made in these conversations can not only affect the three branching routes but also where the characters find themselves at the story’s conclusion.

All seven of these character arcs are well written and a joy to experience. From Zoe, a fellow teen trying to escape alongside her trusty trombone, to John, a bear-like but kind-hearted truck driver, I couldn’t wait to see where all the characters’ journeys would take them. All these characters’ stories are also intertwined with each other, and there are times when the player must decide who to side with. After getting to know all these characters, their stories, and their occasionally heartbreaking motivations, I only wanted the best for these friends I had made along the way. But in a country as turbulent as Petria, that might be too much to ask. 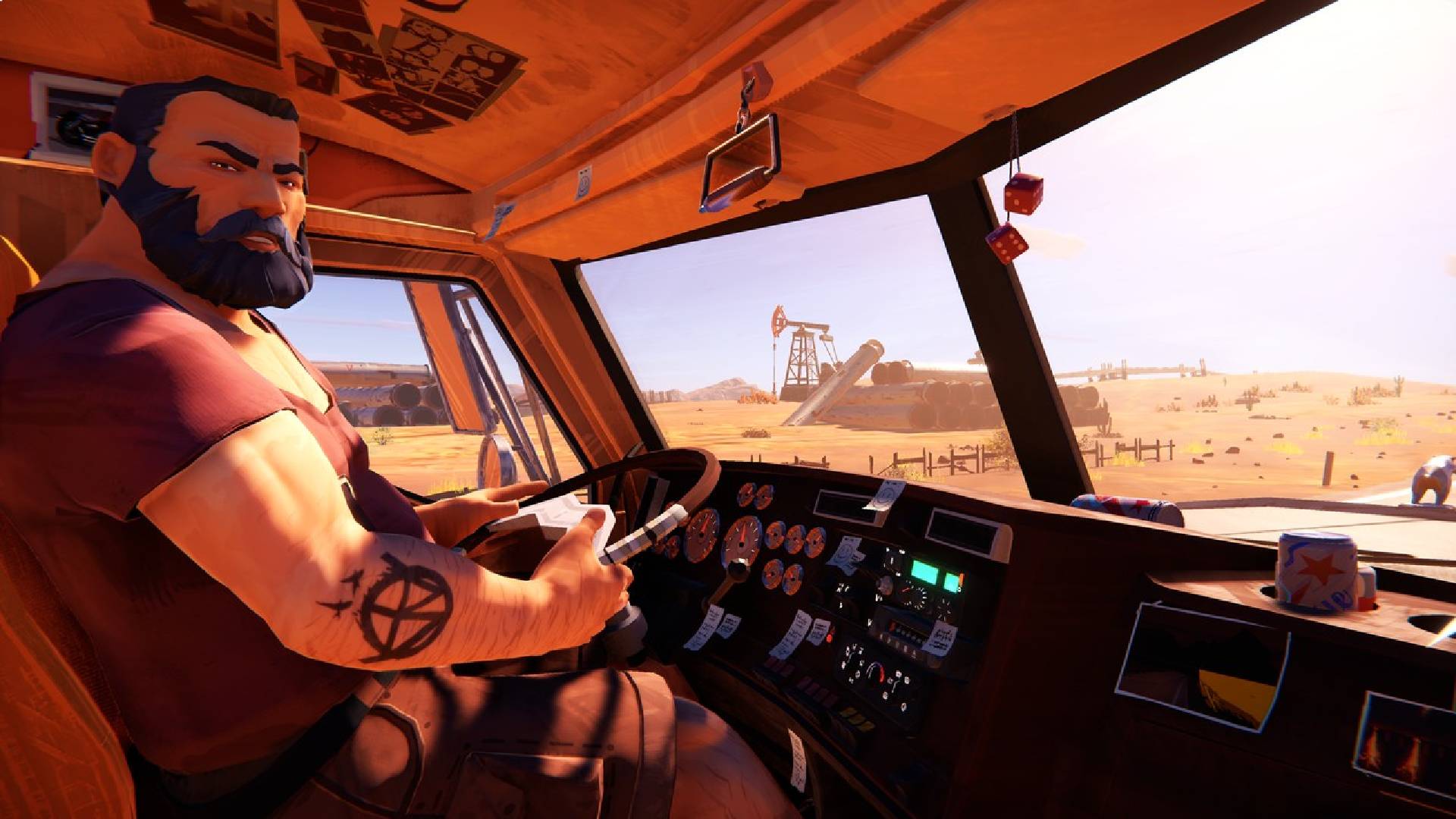 Brilliantly setting the mood from start to finish is the robust soundtrack. Packed with whimsical folk-rock songs that perfectly encapsulate the loneliness of a road trip, and synth-filled tracks that sound like they’re out of a ’90s horror film for the more suspenseful moments, Road 96’s music is one of its strongest components.

Unfortunately, polish issues hold Road 96 back. Though the game’s graphical engine looks solid when on the road gazing at Petria’s vast expanses, up-close details are not as picturesque, most notably in the main characters. For a game that is a narrative adventure first and foremost, and covers such a broad range of emotions, characters, unfortunately, look rather stiff, both in their movement and facial expressions. Coupled with voice acting that can be strangely hit or miss, these shortcomings prevent Road 96 from being a truly immersive experience.

Though the presentation could have used one more coat of paint, it doesn’t prevent the game’s core from shining brightly. Posing difficult and meaningful questions, Road 96 makes the player feel like every decision made has its consequences. And with such a vibrant and sympathetic cast of characters, you will want to ensure all of them get the ending they deserve. This is a story with heart, passion, and is a game for the dreamers who wish for a better tomorrow. 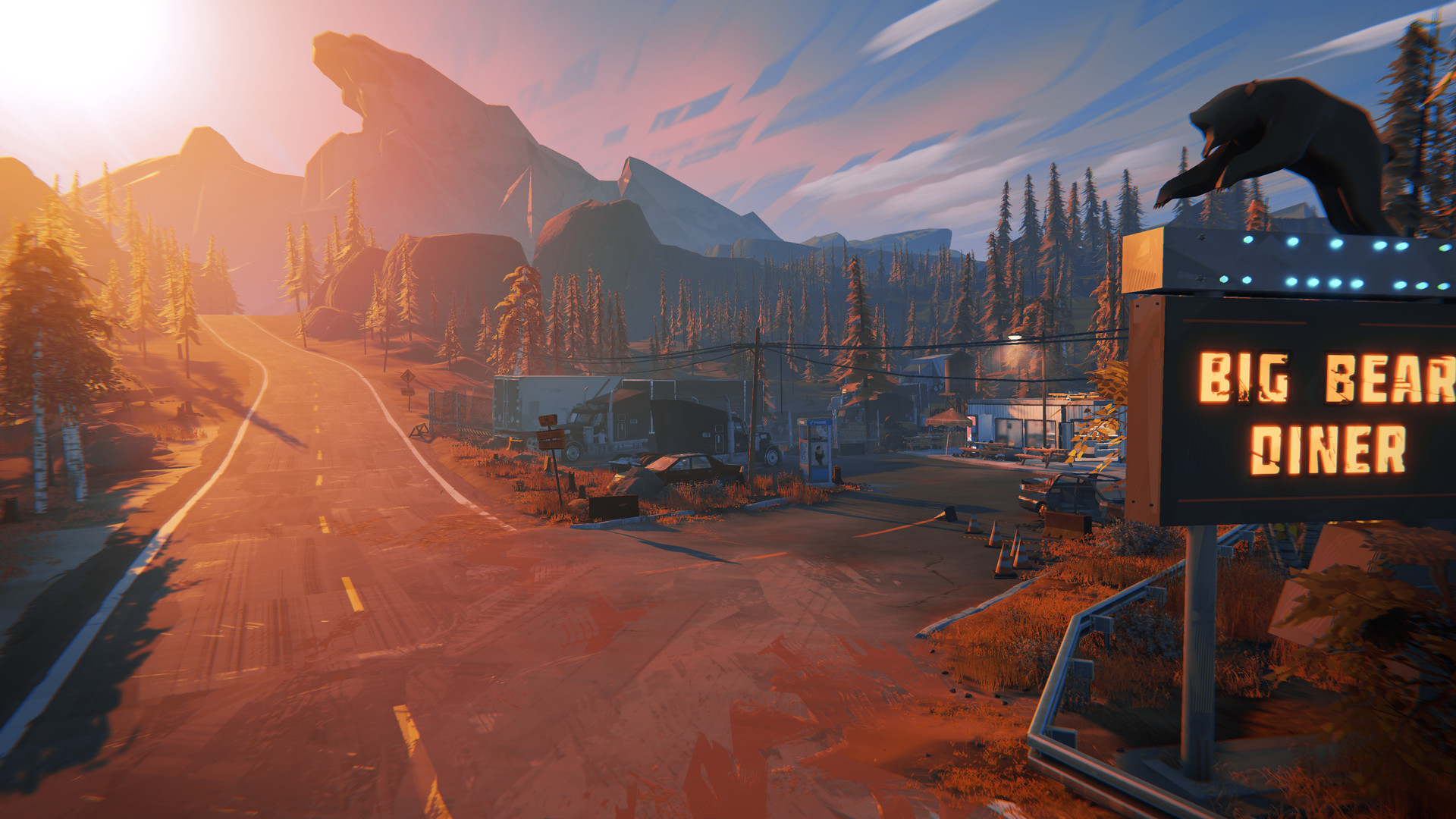