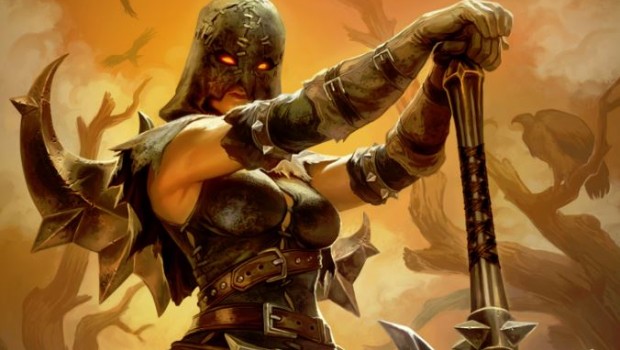 MELBOURNE – April 29, 2015 – Hi-Rez Studios has called forth a new horror with the “Rise My Minions!” patch for its action MOBA game, SMITE, the online Battleground of the Gods.

Now playable in this content update is AH PUCH, the god of death, darkness, and disaster. He is the lord of the ninth hell, the lowest and most horrible of them all, and king of the underworld. This evil god is dead set on collecting corpses

With the largest onscreen Ultimate attack in the game, Ah Puch will send shivers down spines along with a torrent of wraiths he raises from the underworld to fling at enemies.