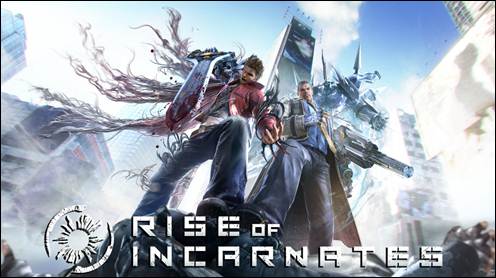 Rise of the Incarnates – New Details

Watch the Rise of the Incarnates E3 2014 trailer!

Brawlers will have the pleasure to destroy Paris during their frenzied fights. The French capital will see its “Arc de Triomphe” being the center of the heated combat between the ‘Incarnates’.

Speaking of those supernatural beings: two new contenders take part in the fight and show themselves for the first time:

Those two mighty fighters join Ares, Mephistopheles, Lilith and Grim Reaper in the arena. For those who missed it, the first part of a Digital Comic detailing the background story of ‘RISE OF INCARNATES’ is still available here for free!