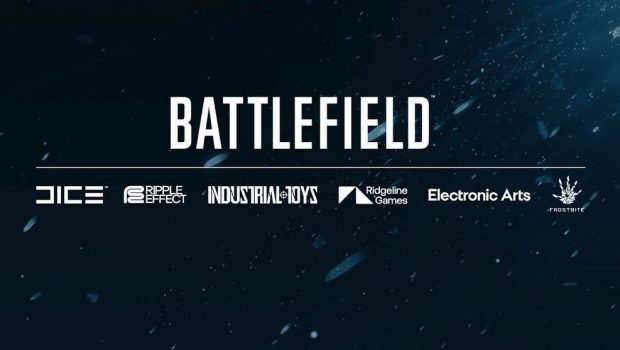 Electronic Arts Inc. (NASDAQ:EA) has revealed the newest addition to its family of over 20 development teams – Seattle-based Ridgeline Games. Led by Halo co-creator Marcus Lehto, and composed of industry veterans from around the world, Ridgeline Games will be focused on developing a narrative campaign set in the Battlefield™ universe.

“It is a great honor to have the opportunity to collaborate with DICE and Ripple Effect and lead the charge on expanding the narrative, storytelling and character development opportunities in the Battlefield series,” said Lehto, Game Director and head of Ridgeline Games.

Ridgeline Games is focused on building a diverse studio where everyone’s voice is valued and where creating a strong work-life balance is a priority. Located in beautiful Kirkland, Washington, the breathtaking views from the mountains are a strong influence on the studio’s mission – where cresting the ridgeline is a reminder of the work we do to reach the top and how we strive for that beauty in all we do.

With their ambition, passion, and years of experience across many of the best titles in the games industry, Marcus and team are excited to tell stories and take players on incredible adventures that are only possible within the Battlefield universe.

“We’re continuing to invest in the future of the franchise by bringing in new talent and perspectives,” said Vince Zampella, Respawn founder and head of the Battlefield franchise. “With Marcus and his team at Ridgeline Games joining the world-class global team we have already in place, Battlefield is in the strongest position to succeed.”