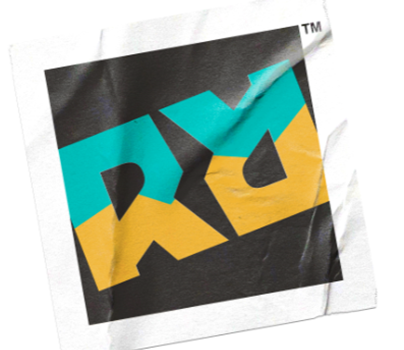 Additionally, players will be invited to participate in the Mad Challenge: a multiplayer contest that offers players a chance to win rewards. To participate, players will first need to finish the onboarding and reach 20 stars to unlock the ShackDaddy’s ‘Exclusive Multiplayer Contest’ to access the mass race. Players who place in the top 10 in a mass race will be entered in a random draw, where one player will win a custom Canyon x Riders Republic bike and a Gold Edition of Riders Republic. Additional winners will also receive a Gold Edition of Riders Republic. To sign up for the Mad Challenge, please visit: https://ridersrepublic.com/madchallenge

The time-limited Trial Week will feature all five career progressions and multiplayer modes:

Players looking for even more Riders Republic content can pre-order the Gold and Ultimate Editions**now: