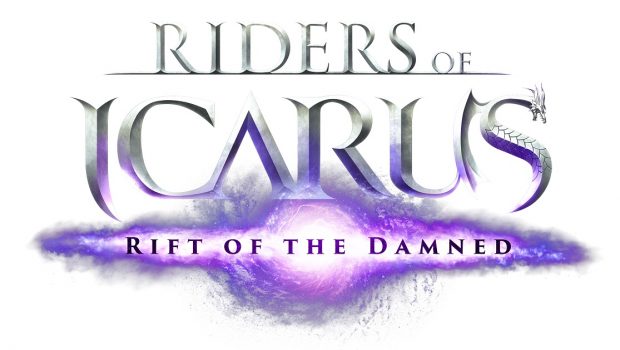 Riders of Icarus: Take to the skies in airborne “Rift of the Damned” update

Enter a shattered realm of twilight mist to conquer new dungeons, tame new beasts and battle to level 40 when the Rift opens on September 28

Continuing the steady stream of content updates implemented to Riders of Icarussince its open beta launch in July, developers WeMade will add even more content and an increased level cap with the upcoming “Rift of the Damned” update, planned for Wednesday, September 28. The update will bring a host of new features, including:

New Zone: Floating high above a black and bottomless sea, filled with the ruins and bones of a war long since forgotten, Tritael Rift was blasted into existence in a cataclysmic clash between the Goddess of Light and the God of Ruin. Tritael Rift is Riders of Icarus’ first entirely airborne zone.

New Quests: Players can join the cause of the legendary Pegasus Knights and battle against the agents of chaos that still plague this land.

New Dungeon: The Breach, a challenging, high-level dungeon available at level 39, is the centre of the Evil Spirit army, inhabited by the souls of those slain by the heroes of Hakanas. Players must face off against two separate bosses in order to defeat the dungeon and claim rewards including new high-level equipment and new ghostly mounts.

New Mounts: In Tritael Rift, players will encounter and tame new “Void” creatures, warped by their time spent in the damned realm. These fearsome creatures include Voidbeast Drauph, Blade, Paragas the Mad, and Karasha the Dark One—each proving more challenging to conquer than the last.

Players can experience this content and more as they soar through the twisted battlefield of Tritael Rift and fight their way to level 40 later this month.

To download Riders of Icarus and breach the Rift of the Damned, and to stay up-to-date on the latest news and announcements, join the community today: ridersoficarus.com

Riders of Icarus is also available free-to-play on Steam.