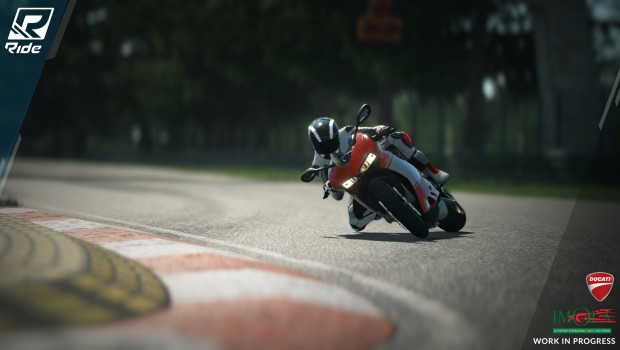 Watch the videos on our official YouTube Channel: https://www.youtube.com/RideVideogame

2nd February 2015, Sydney, Australia– Milestone s.r.l., Italy’s premier developer of videogames for console and PC, and world leader in the development of videogames dedicated to the world of motorcycling, announces the Official Release Date of RIDE. Milestone’s first ever proprietary IP (Intellectual Property) – will be available on 20th March 2015 on Xbox One, the all-in-one games and entertainment system, Xbox 360 games and entertainment system from Microsoft, Windows PC, Steam, PlayStation®3 and PlayStation®4.