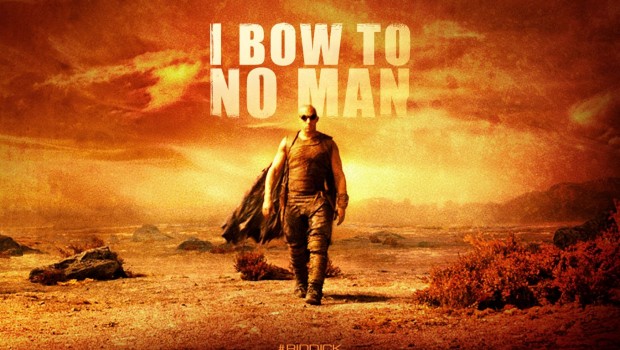 Summary: Riddick fans may enjoy this, but absolutely not for anyone outside this realm.

Riddick, the third instalment in The Chronicles of Riddick series of films, see’s Vin Diesel returning to his role as the title character.

Riddick, the third instalment in The Chronicles of Riddick series of films, see’s Vin Diesel returning to his role as the title character. In the latest film, Riddick is left for dead on a remote and arid country which is inhabited by a deadly alien race. As Riddick does what he needs to do in order to survive, he realises that the only way off the planet is to hit an emergency beacon to trigger a potential rescue mission. However, the emergency beacon brings more enemies who are all after Riddick himself. Riddick must elude both the terrors of the planet and the enemies that arrive by ship in order to return back to his fleet. 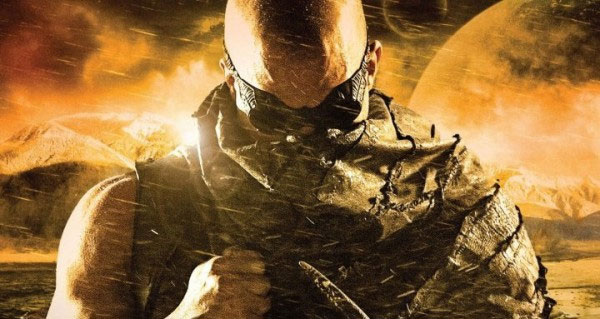 Riddick may just be for fans of the series of films which it belongs to. If someone is already a fan, then they will enjoy another look at Vin Diesel’s character. However, if you are not a fan or haven’t seen the prior films, you are given a very brief look at what has happened before this film, but most of Riddick still remains a mystery. Twenty minutes into the film, you are at the point where you are feeling like you really haven’t missed out on too much. Riddick Director’s Cut may not be the best introduction to the series as it takes an extremely long time to click into gear and when it eventually does, there is a complete lack of a storyline. The story is extremely weak and relies so much on the visuals and action sequences. It just feels like nothing is really explained in great detail and rather than being confusing, it more makes the film just plain boring. The dialogue is completely atrocious more often than not and extremely corny. 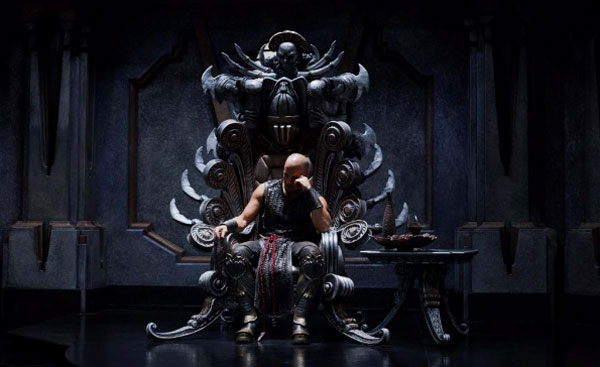 The film is really about the action and the special features, which are without a doubt impressive. The special features of the alien creatures are very good and particularly terrifying, which is a definite positive as it does give the film a bit of a suspenseful edge. While the CGI in Riddick is well done, there is the constant feeling that the film does lose quite a bit on the small screen and doesn’t create the visual impact as much here as it could on the big screen. Vin Diesel’s portrayal of Riddick is very stereotypical of an action movie’s lead character, as are basically all the characters in this film. Diesel does fine and does what needs to be done for the character to work, but there is really nothing special in his performance. 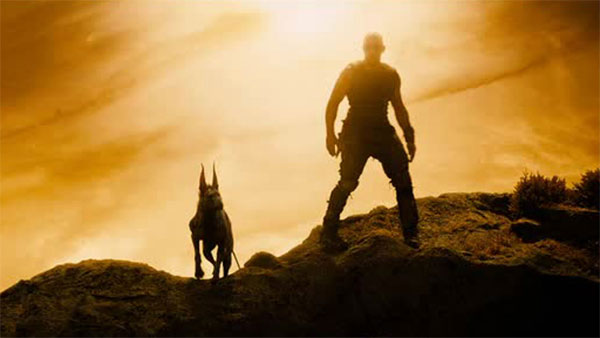 The special features on this Blu-ray are:-

The World of Riddick

The special features are all quite interesting and provide a lot more information about the series of films which you don’t get just from the film. “The World of Riddick” is a particularly good featurette as it goes behind the scenes and shows you how things were done and why they were done. 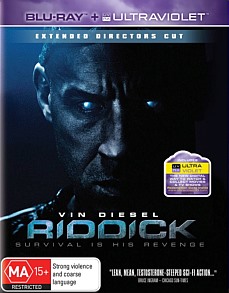