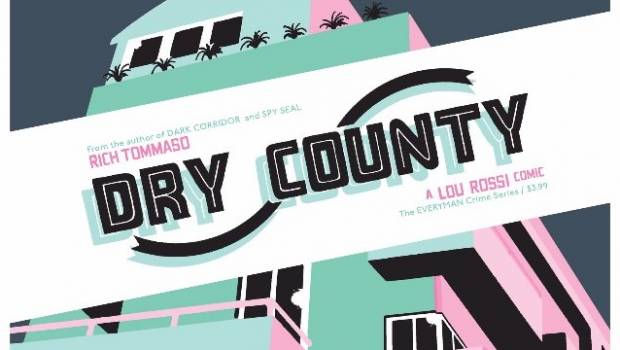 With SPY SEAL on hiatus, critically acclaimed cartoonist Rich Tommaso (SPY SEAL, SHE WOLF, DARK CORRIDOR) will launch DRY COUNTY, an all-new crime series, this March from Image Comics. The next chapter of SPY SEAL, titled Flight of the Golden Bells, will kick off in Fall 2018.

Miami. Late 1990s—but still suffering a hangover from the 1980s. Young Gen-Xer Lou Rossi has fallen for a lady, and fallen hard. So when she goes missing, he’ll have to play amateur detective to get her back.

“Lou Rossi wants to grow up—he’s finally of legal age to drink, so all he needs now is a steady day job and a serious relationship,” said Tommaso. “He seems to find the latter in Janet Laughton, while out doing his laundry one night. But the drama that comes with his involvement with her turns his new, ordered lifestyle upside down, having to deal with kidnappers, teenage gangsters, threatening letters, and Janet’s dangerous ex-boyfriends.”

DRY COUNTY will launch in March 2018. 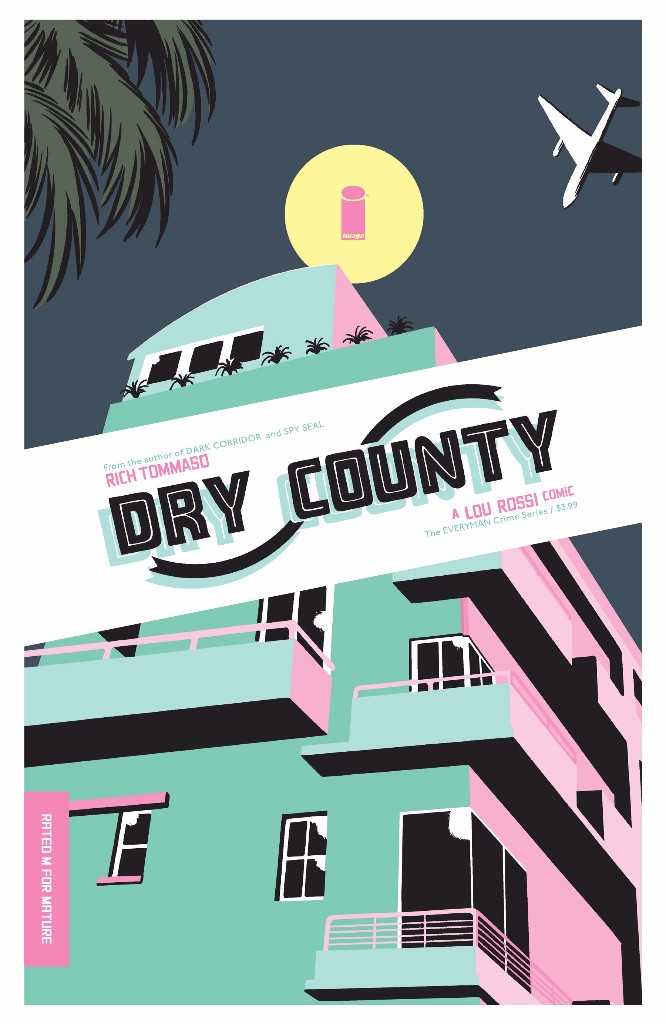 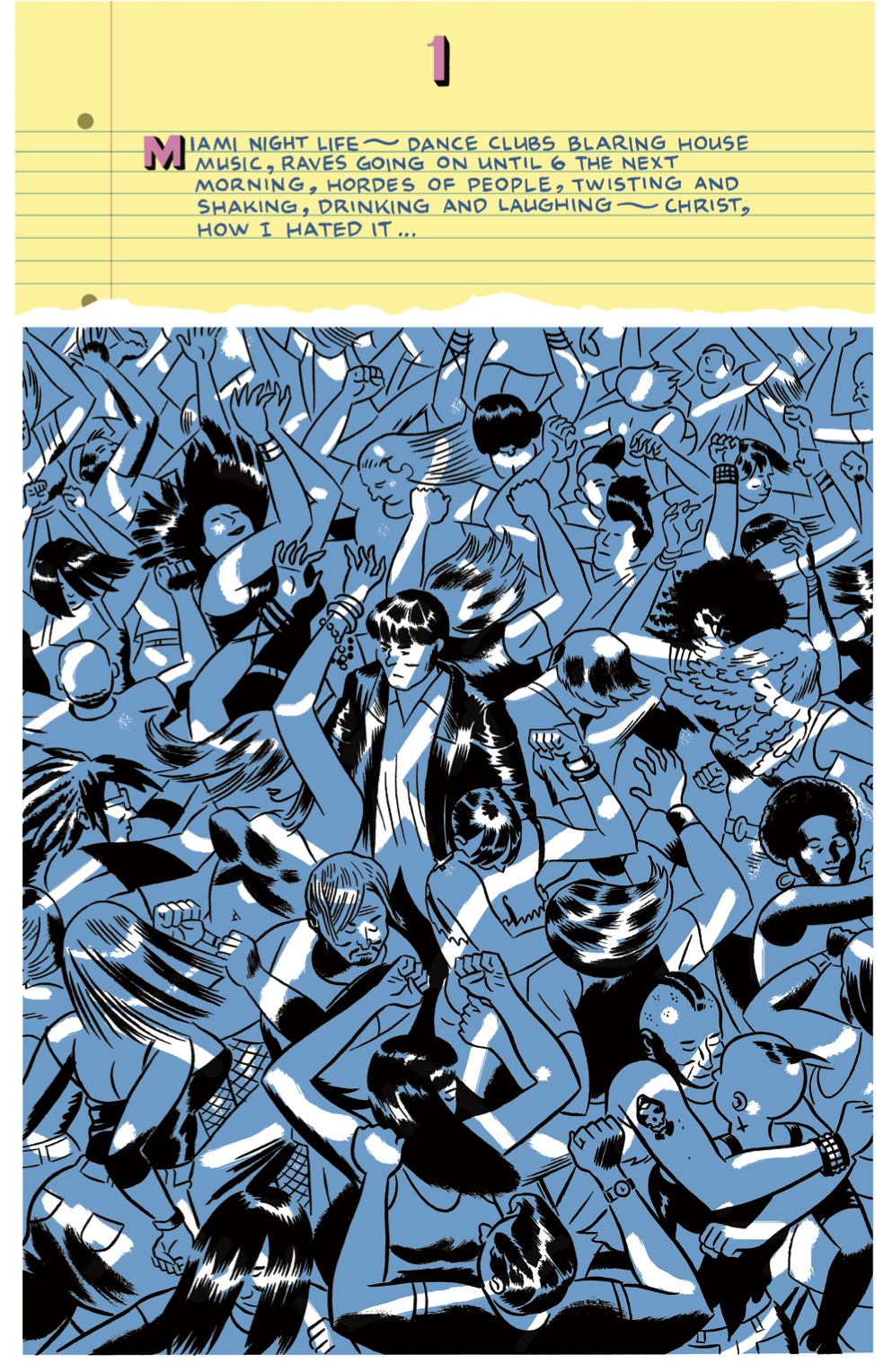 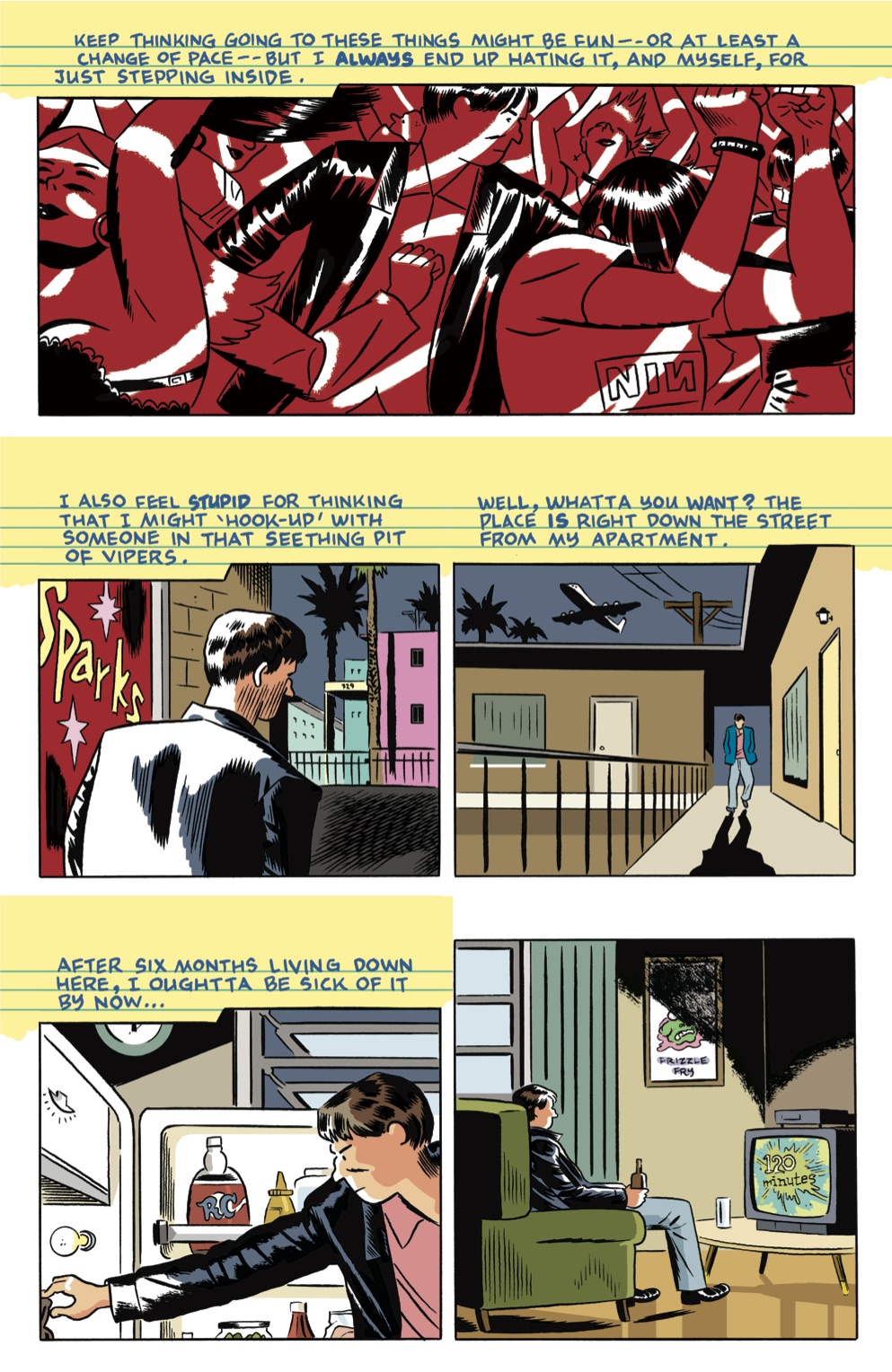