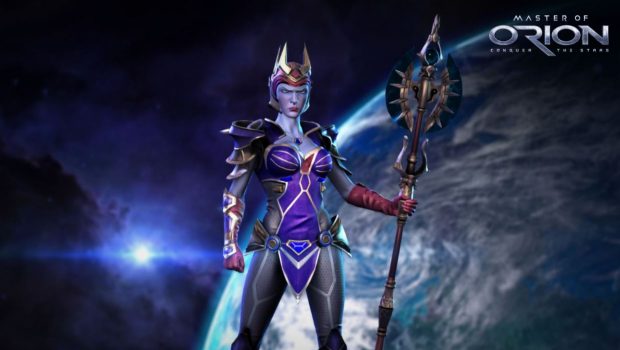 Revenge of Antares” Update Now Available For Master of Orion

December 2, 2016 —Master of Orion’s stellar “Revenge of Antares” update has arrived and the galaxy will never be the same. This update gives players access to an iconic, non-playable race and even more content. Ready for purchase is the “Revenge of Antares Race Pack” DLC, bringing three well known and playable races to the already formidable galaxy.

Alongside this free update comes the “Revenge of Antares Race Pack”, available for purchase. This DLC introduces a trio of familiar and playable alien races: the Trilarians, the Gnolam, and the Elerians—daunting aliens that will bring new dimensions to the battle for Orion. The Elerians, a fierce race of galactic isolationists, make uncompromising foes. The Gnolam are a wealth-driven society, which translates to them being an economically beneficial ally or a financial danger. Finally, the Trilarians are an aquatic race who, despite their commitment to peace, will fight valiantly against any threat.

The “Revenge of Antares Race Pack” is purchasable today for AU$11.49 via Steam and GoG.com