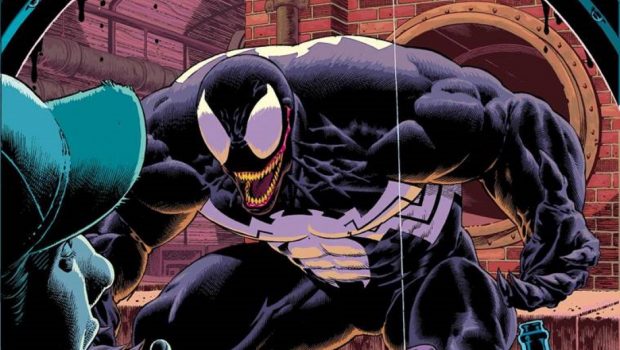 This March, Venom co-creator David Michelinie will make his epic return to the world of symbiotes in VENOM: LETHAL PROTECTOR! Known for his legendary run on AMAZING SPIDER-MAN where he introduced Venom alongside Todd MacFarlane, Michelinie is ready to take readers on a ride back to the beginning of Venom’s incredible legacy with an all-new adventure! Featuring artwork by rising star Ivan Fiorelli, this five-issue limited series will be a captivating visit to Venom’s sinister early days, all by the influential writer that defined him and made him the iconic character he is today!

Before Carnage and space gods, clones and toxins, and the revelation that he was a father, Eddie Brock was a down-on-his-luck reporter who had tried to take his own life and been saved by an extraterrestrial alien. In the spirit of hit titles like X-MEN LEGENDS and MAESTRO, explore an earlier era of Marvel Comics for an all-new, horrifying tale that not only revisits the wicked web-slinger’s past, but hints at what’s to come in his future!

“Getting to do a multi-issue story with the original Venom was like sitting down to dinner with an old friend–who wants to eat your brain for dessert!” Michelinie said. “It was both fun and exciting, and I hope people enjoy reading it as much as I enjoyed writing it.” 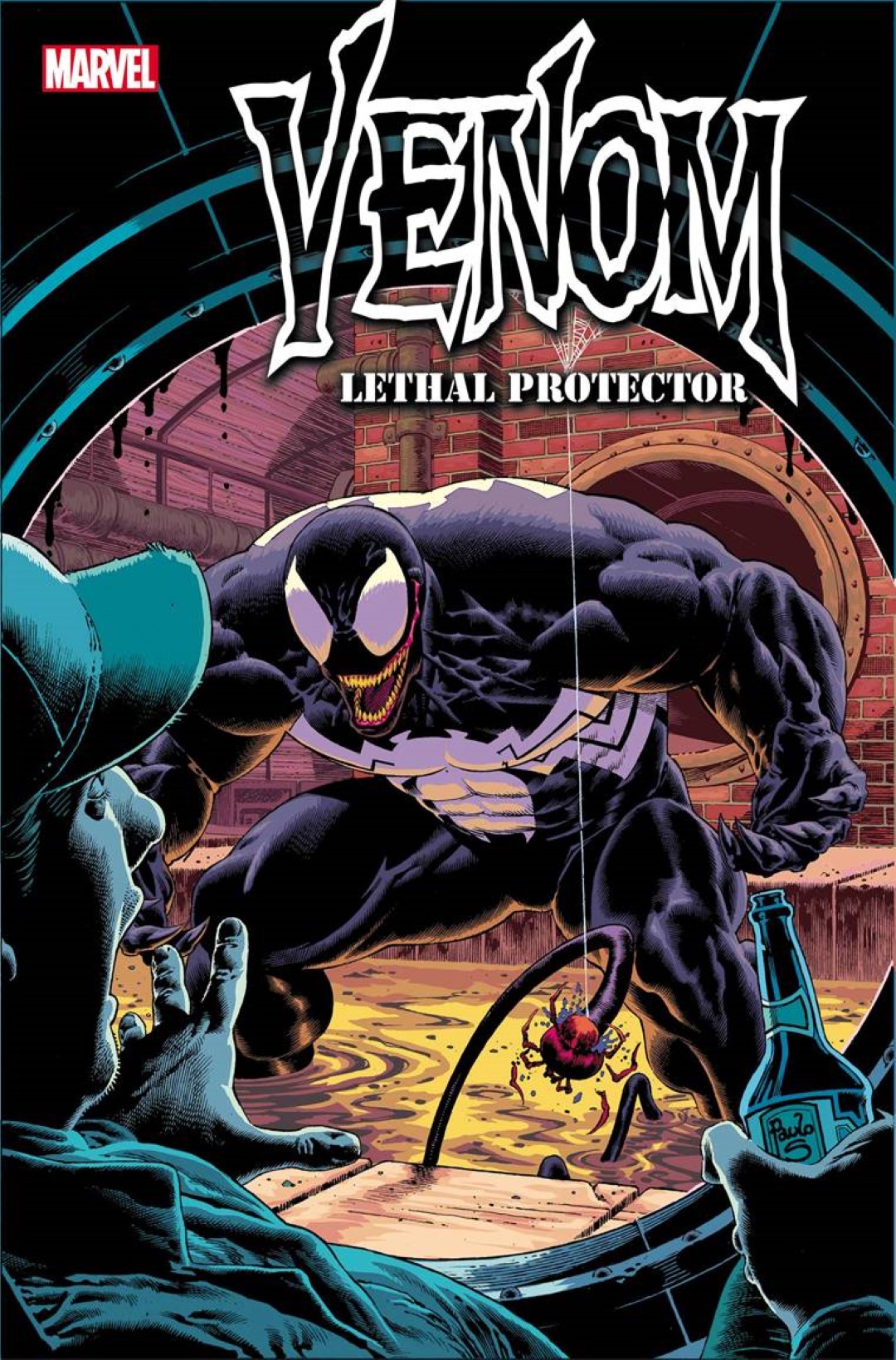