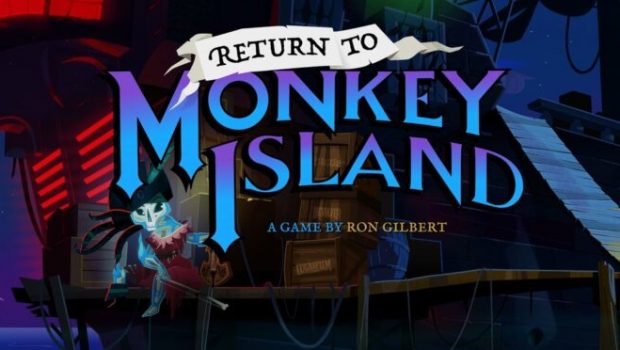 Return to Monkey Island, the critically acclaimed, fastest-selling instalment of Guybrush Threepwood’s epic saga of secrecy, romance, and lactose intolerance, will make its triumphant debut on PlayStation 5 and Xbox Series S|X on November 8. The fun-filled sequel will also be available on Xbox Game Pass, as if its very existence wasn’t already enough to celebrate.

The tangled history of Monkey Island’s most famous secret leads Guybrush Threepwood – intrepid hero, leather jacket salesman, and mighty pirate – to embark on a new swash-buckling adventure through the Caribbean, determined to uncover the elusive secret once and for all. No trip back to Mêlée Island would be complete without his old friends (and foes), but while Guybrush and the evil LeChuck look certain to clash on the high seas once more, a new crew of Pirate Leaders seem to have arrived to spoil the party.