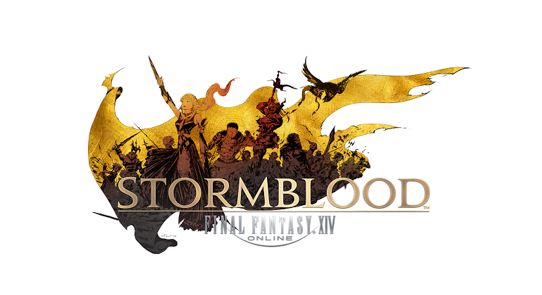 Sydney, 5th September 2017 – The first details of FINAL FANTASY® XIV Online‘s hotly-anticipated Patch 4.1 have been revealed during a special 14-hour livestream held to mark the MMO’s fourth anniversary.
Set to release in Early October, Patch 4.1 is officially titled “The Legend Returns” and will be the first major patch to release following the successful launch of Stormblood™, the title’s critically-acclaimed second expansion pack.
During the celebratory livestream, FINAL FANTASY XIV Online Producer and Director Naoki Yoshida hosted the 38th installment of the ‘Letter from the Producer LIVE’ series, where he revealed the first details about Patch 4.1: The Legend Returns:
During the livestream, Yoshida was also joined by Yasumi Matsuno (FINAL FANTASY XII / FINAL FANTASY TACTICS) to discuss the upcoming 24-player alliance raid, “Return to Ivalice.” Matsuno is writing the scenario for the raid as a special guest creator, bringing the world of Ivalice to FINAL FANTASY XIV Online. For fans who’ve been waiting to get their first look at what’s to come, a tantalising first glimpse at the upcoming raid was revealed:
Also announced during this special Letter from the producer LIVE was the return of the exciting collaboration between Final Fantasy XIV and Level-5’s Yo-Kai Watch®. Players will once again be able to collect Yo-Kai themed weapons, minions as well as a mount from today until November 1st! More information can be found here: http://sqex.to/GVy
For further details on everything discussed during the PLL, visit: http://sqex.to/Dgh
The FINAL FANTASY XIV Free Trial beckons new players to join the millions of adventurers in the realm of Eorzea™. The free trial allows anyone to access content up to level 35*, create up to eight playable characters, and experience the different playable races, classes, and jobs with no restrictions on playtime. New players who wish to experience the free trial may register here: http://freetrial.finalfantasyxiv.com/.
All editions of FINAL FANTASY XIV Online, including the FINAL FANTASY XIV: Stormblood expansion, may be purchased through the Square Enix® Online Store here: http://sqex.to/FFXIVStore 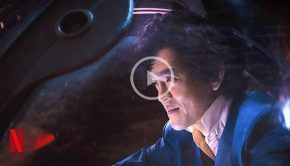 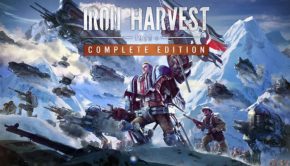 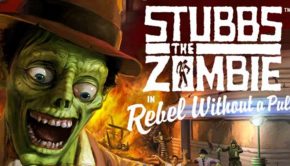 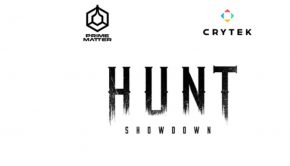