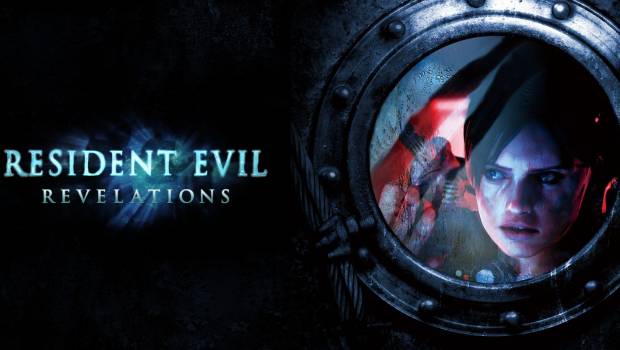 Summary: Stranded on a cruise ship with a bunch of zombies- evil lurking in dark places. Resident Evil Revelations brings a true sense of horror to the Nintendo Switch.

Resident Evil Revelations has seen a history of ports from one console to the next. Debuting as a 3DS exclusive in 2012, it stood as an impressive, console-quality survival horror game with the portability of the handheld. Not long afterwards, it saw a port to PC, PS3 and Xbox 360, and then again to PS4 and Xbox One. But at last, Revelations has returned to a Nintendo platform with a port to the Switch. But does it still stand strong years later? Has it found a lasting home on the Switch?

Resident Evil Revelations, surprisingly (not really) pits you against a mutant zombie virus. After being initially tricked onto an abandoned ship in the middle of the sea, suddenly having no way off, you must explore the ship and defend yourself against an army of disturbing once-human beasts. With access to an bunch of firearms you can defend yourself safely from a distance but risk wasting precious ammunition. Alternatively, get up close and personal with a knife but risk taking serious damage. On the odd chance, should you stumble upon a grenade, you can take out a bunch of zombies with pure ease. 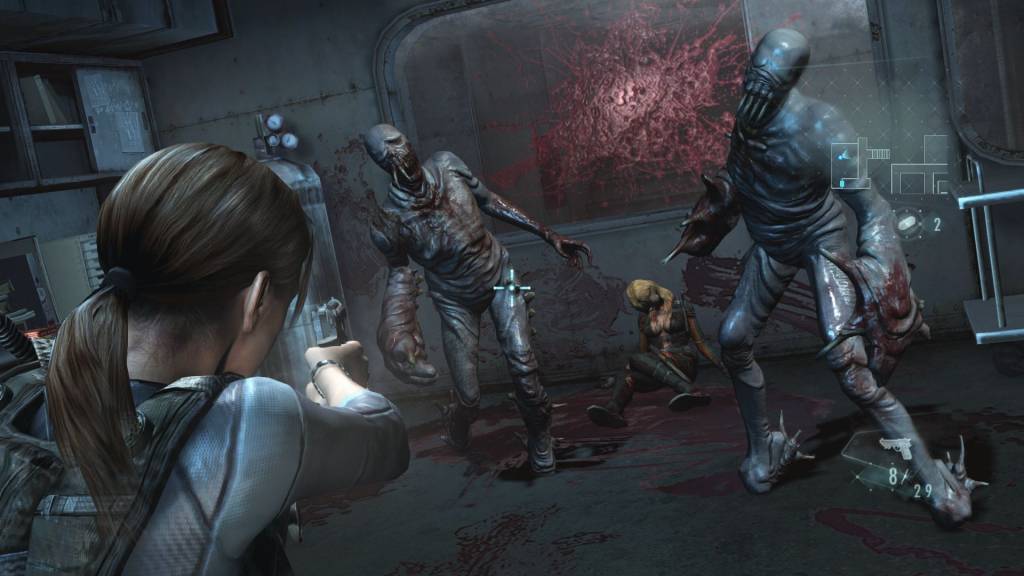 While most of your exploits take place aboard the zombie-ridden cruise ship, the Queen Zenobia, the story is frequently shifting to different times and locations as the plot is trickled before the player. The narrative is woven throughout several chapters of the game, with each chapter containing a somewhat linear path around the ship that, on the whole, is quite open. You won’t be able to freely roam about the Queen Zenobia until the late game, by which time you’ll likely have looted everything and have no reason to go back. Yet there are merits to backtracking, as some useful items can be found early on but can’t be retrieved until you have the means to collect it. What starts as an investigation into an abandoned cruise ship eventually leads you to fight such things as a colossal zombie Kraken, so to stock up on powerful items is a smart move.

The story and horror of Revelations is deeply immersive, sending chills down your spine as you approach an inevitable scare. You really feel alone at times, and there’s times when you’ll feel less alone, but no more comfortable. Patrolling the hallways of the ship, you may notice that a corpse you saw sprawled in a corner is now no longer there, and you’ll inevitablly find out what happened to it in a fittingly disturbing fashion. Several bosses within the game appear as mutated victims of the outbreak who are now on a relentless mission to tear you apart. Something’s always coming for you, and you’d best be on your guard if you want to stay alive. 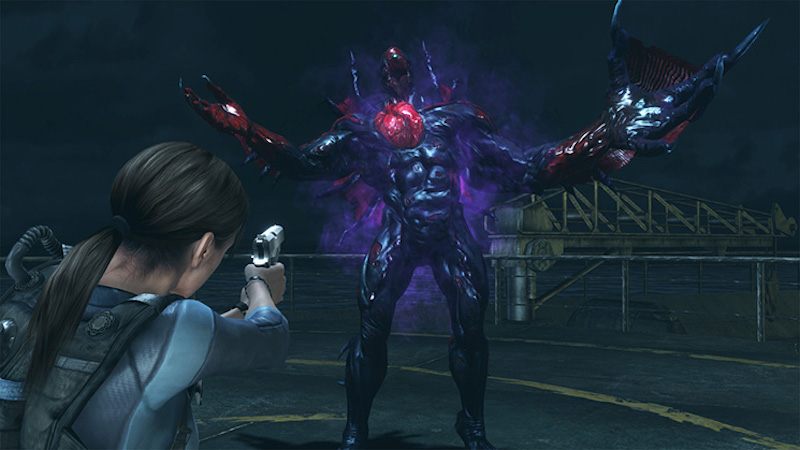 As spine-chilling as it is, Revelations still sports blemishes. Controlling your character isn’t as intuitive as expected. Without instructions or even a tutorial for controls you have to rely on instinct to know what buttons do what, and I spent my first few hours of the game accidentally throwing grenades and not even knowing how to reload (It’s the Y button, but the game will never tell you that). Inventory space is limited. You can only carry a pittance of ammo at a time, despite ammo being just about everywhere you look. The ammo you’re forced to leave behind can come in handy though, as you might find yourself back there at a later point in the game where the ammo situation is direr and the enemies are tougher. 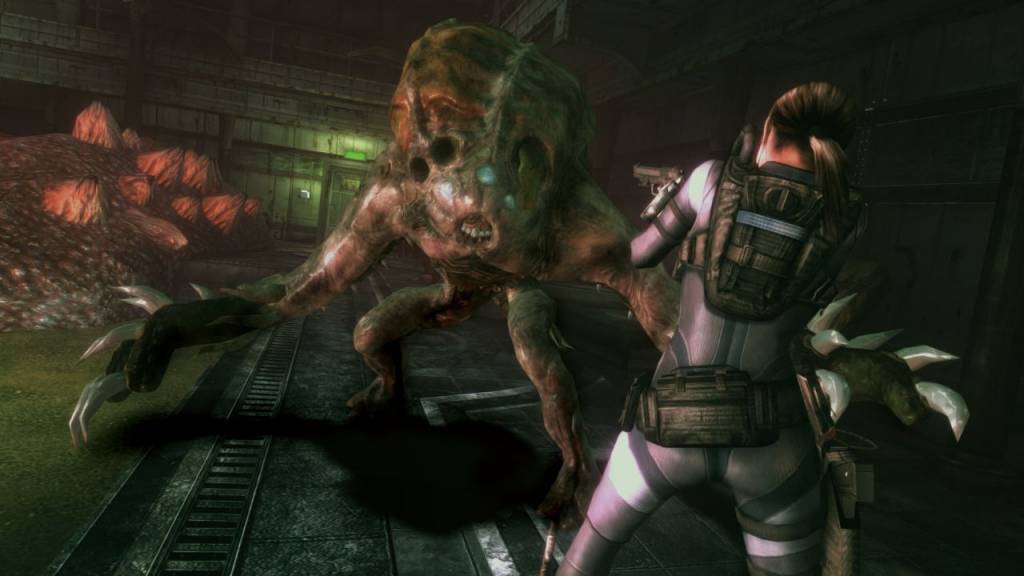 The game comes with its own optimizations for the Switch, and that includes special functionality with the Joy-Con. The game supports the HD rumble feature and you can choose to use the gyroscope for precision aiming. You can also reload your ammo by imitating loading a clip into the right Joy-Con, thanks to its IR Camera. Though the Pro Controller doesn’t have its own IR Camera, it seems that no motion control is supported at all despite still including a gyroscope. That means you’ll have to aim your shots the old fashioned way, which is a drawback if you’ve gotten used to aiming with your own two hands. On top of these features, the Switch port also adds amiibo support, giving you random item drops but no exclusive content. Unlike other versions of the game, there is no DLC. Everything is included in one convenient package. 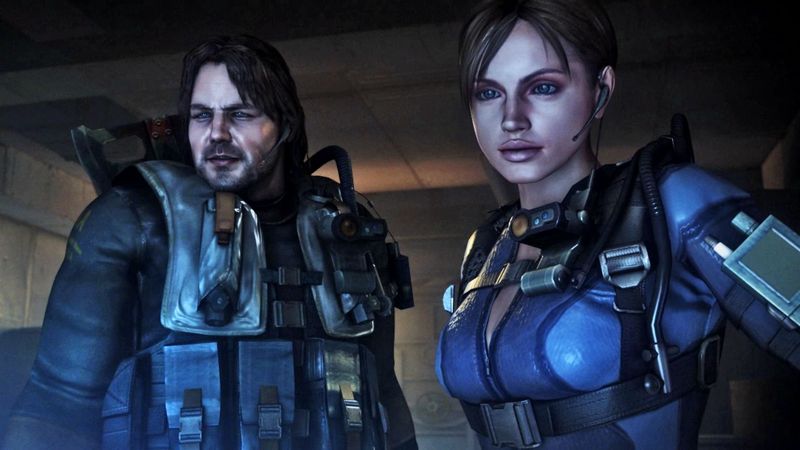 Being originally for the 3DS, the animation in Revelations looks a bit off on a television screen, but there are no major drawbacks otherwise. The presentation is clean and the eerie sound design works to send the appropriate amount of chills down your spine.

It might not be Resident Evil 7, but this is nonetheless a great addition to the Switch’s growing library of ports. Revelations is a real console horror experience, with the benefits of a handheld, at a great price point. There’s not much to fault! 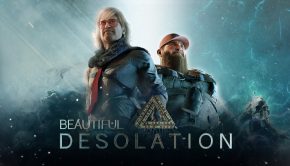