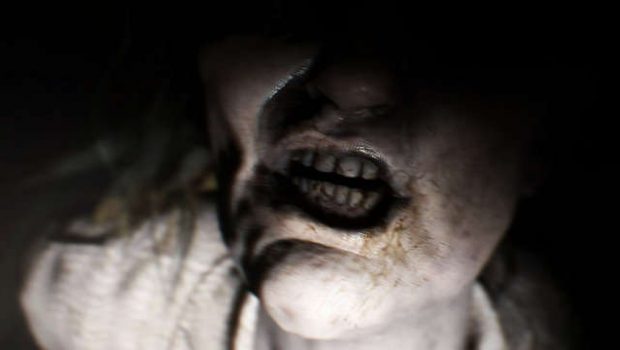 Capcom today released a new trailer for Resident Evil 7 biohazard providing additional glimpses at the horrors awaiting main character Ethan Winters who has been led to a mysterious abandoned plantation in search of his missing wife. Flashes of disturbing scenes tease the terrifying experience players can expect from the next entry in the renowned survival horror series.

In addition, Capcom today confirmed that the Resident Evil 7 Teaser: Beginning Hour demo that has enamored millions of fans will receive a final update called “Midnight,” which opens new paths and content for players to enjoy. The updated demo will be available for PlayStation®4, PlayStation®4 Pro and also for PlayStation®VR starting tonight. The demo, in its complete form, will make its debut on Xbox One on December 9 and Steam on December 19.

Resident Evil 7 biohazard will be available for PlayStation 4 (the full game will also be available to play via the included optional PlayStation VR mode), Xbox One and Windows PC (Steam and Windows 10 Store) when it launches across Europe and North America on January 24, 2017.