Sydney, Australia – November 29, 2016 – The Australian Collector’s Edition for Resident Evil 7 biohazard is available to pre-order from today and includes an array of themed items for players to get their fingers on. 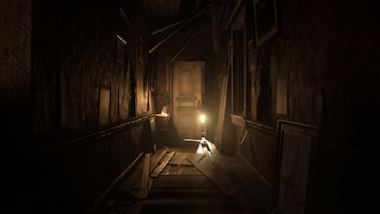 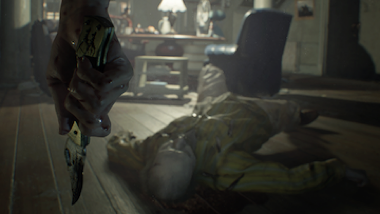 Players experience the terror directly from the first person perspective for the first time in the Resident Evil series. Embodying the iconic gameplay elements of exploration and tense atmosphere that first coined “survival horror” some twenty years ago, Resident Evil 7 biohazard delivers a disturbingly realistic experience that will define the next era in horror entertainment. Returning to the series roots, signature gameplay features including exploration, puzzles and a realistic tense atmosphere awaits players. The classic inventory system returns but with limited space meaning players must choose what they carry with them carefully, making sure they remember to pack their green herbs! 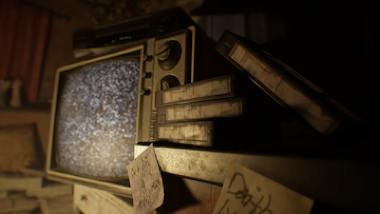 Frieza will be back in “A NEW POWER AWAKENS – Part 2”, the next DLC of DRAGON BALL Z: KAKAROT! →