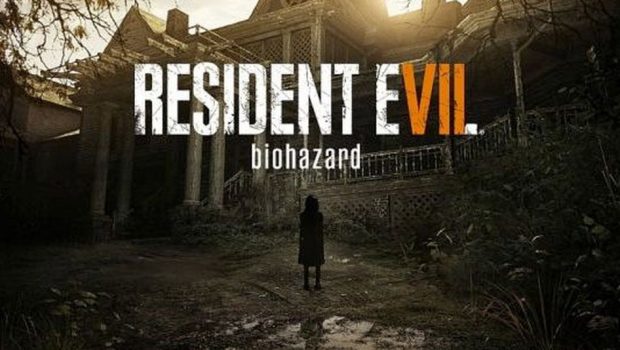 Resident Evil 7 biohazard DLC Banned Footage Vol. 1 and Vol. 2 launch today on Xbox One and Steam with Windows 10 coming soon. Both volumes will also be readily available for players who have purchased either the Deluxe Edition or Season Pass. Each pack includes two banned footage scenarios and an extra mode: Vol. 1 includes “Nightmare”, “Bedroom”, and “Ethan Must Die”, while Vol. 2 includes “Daughters”, “21”, and “Jack’s 55th Birthday”. All Banned Footage DLC is also available to download on PlayStation 4.

Director of Resident Evil 7 biohazard, Koshi Nakanishi said “Resident Evil 7 features a blend of horror, combat and puzzle-solving, so I wanted to use the DLC to explore each of those concepts separately in depth. As with the main game, the found footage tape idea lets us explore things that didn’t happen all in sequence, but rather to different people at different times. So players can start a DLC tape and not be sure where they even are – and of course, it means the player can die at the end.”

“We had more freedom in the DLC to let the team try different things. Each of the experiences lets us explore one concept in depth in a way, so for Nightmare it was pure combat. In Bedroom, I wanted to show Marguerite in detail and give players a chance to finally try the food she got so upset you didn’t eat in the dinner scene. You can literally eat it until it kills you.”