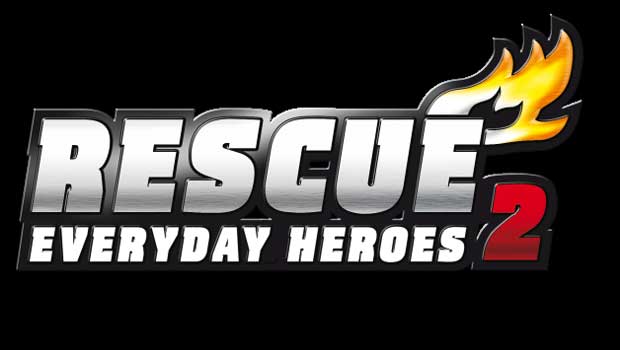 Summary: Fighting fires and managing your Fire fighters and equipment. Honoring Every Day Heroes ...at last something more than a police officer game.

Complete training, be quick on response times, and upgrade necessary components, save lives. This is the basic idea of Rescue 2: Everyday Heroes. Does not sound too difficult does it? The game eases you in with a tutorial mission, with rather relaxing background music to accompany your point and click journey to extinguishing your first fire. This game is not all about fighting fires, however. Treating victims is also a part of the game. Fear not though, once again it all involves clicking commands in the right order, also with a tutorial preceding the first real mission. After each tutorial the game graces you with a recap on what the basic purpose of the tutorial was, in case you forgot already. 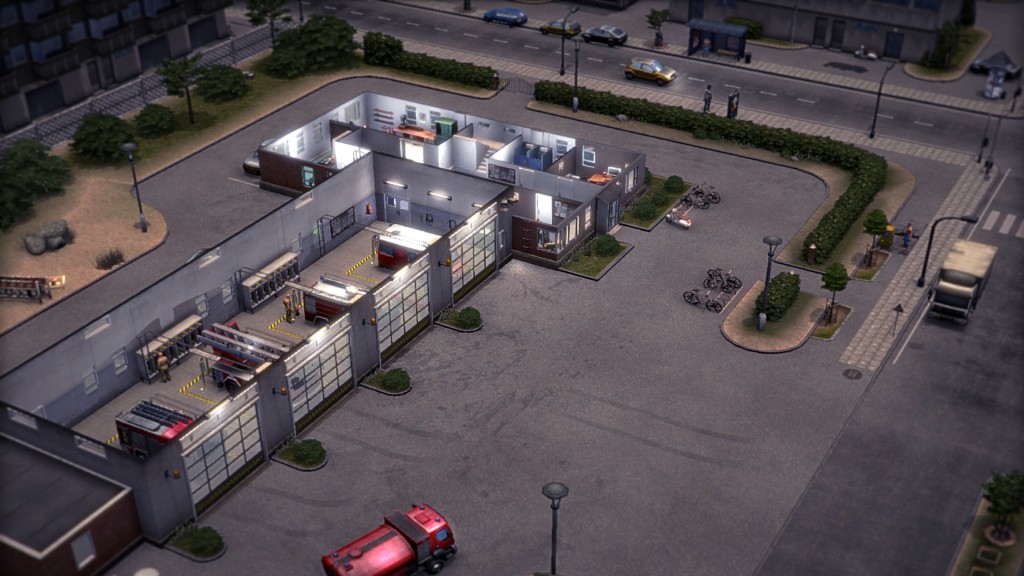 After a few rounds of tutorials and missions meant to help get you used to the flow of the game and who does what with which tools, you are sent on your merry way to respond to dispatch calls and watch your vehicles scoot along the map to the scenes, giving you a little more of a sense of urgency as you wait impatiently to put out those fires and save those poor injured people. Before you get too into it all, more tutorials pop up to teach about new types of situations and what to do in them. 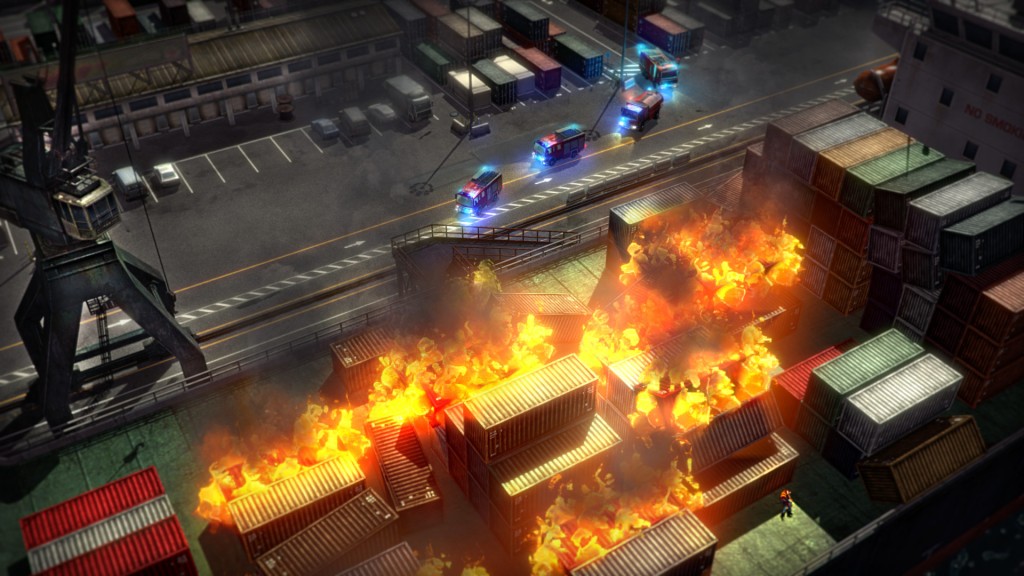 Before you know it, you’re monitoring your city and responding to all sorts of emergencies, upgrading your units, changing the names of some workers because you got sick of seeing the same names so many times, and missions begin to repeat themselves. Although there is a fair assortment, some of the missions begin to give you a heavy dose of déjà vu every now and again, as missions repeat themselves, and some scenarios have the same basic layout as others. Rescue 2 has enough content to keep a person busy for several hours without too much difficulty, then over time things begin to get repetitive.

A good note about the missions themselves is that they’re not all just simple “connect the hose, douse the fire” or “put this person on a stretcher and transport them to the hospital” scenarios. At times you have to use your noggin and problem solve. Is there an electrical fire? Better make certain you know what to do first! Multiple injuries? Who do you attend to first? You have to know your priorities for responding to different situations, and that is one thing that makes the game a bit more exciting. 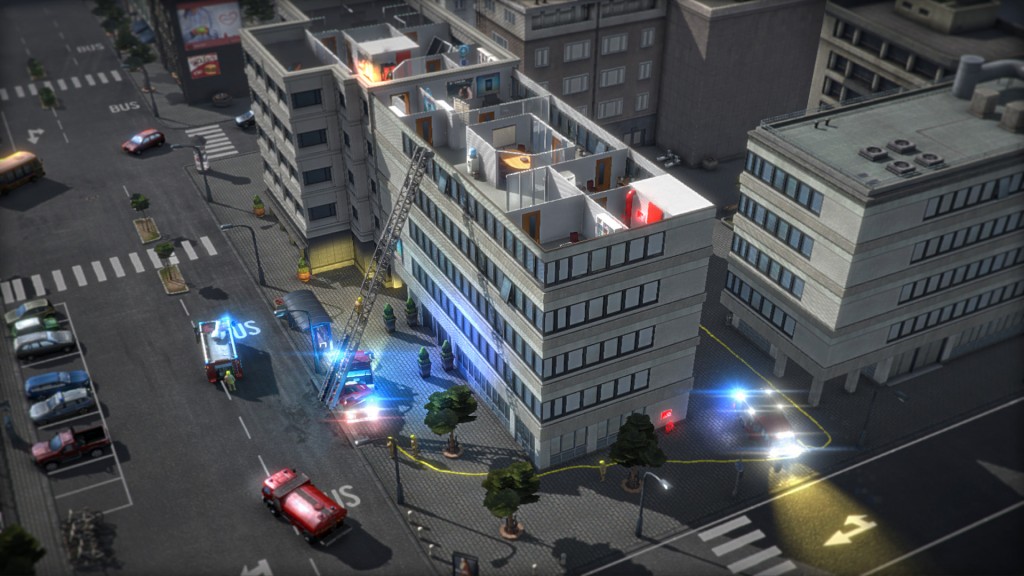 Overall, the controls for Rescue 2 are simple enough to become accustomed to, the music isn’t too overpowering but it does not give too much variety, and the graphics are about on par with what would be expected in a game such as this. If you like emergency-type games with simple controls and graphics, this one should keep you occupied for several playing sessions before it gets boring and fairly repetitive. For those who crave action-packed games with amazing graphics and beautiful music scores, this would not be your cup of tea. If you want an in and out distraction this one will fit the bill.