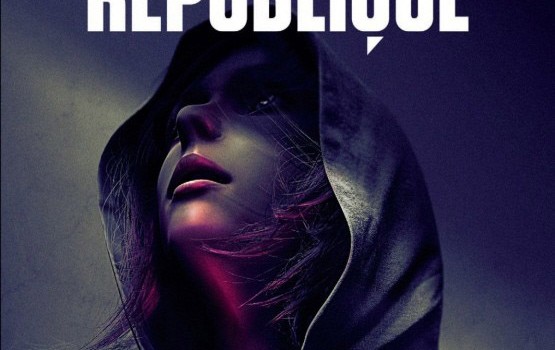 RÉPUBLIQUE COMING TO AUSTRALIA AND NEW ZEALAND EARLY 2016 ON PS4™

NIS America is extremely excited to announce that the acclaimed episodic stealth-action game, République, will be arriving in Australia and New Zealand in Early 2016 on PlayStation®4 as both a physical and digital release!

GungHo Online Entertainment America is the publisher of the PS4™ game in North America.

Now that République is on PS4™, players can finally take full control of Hope, a young woman held captive inside Metamorphosis, a shadowy totalitarian state ruled by the omnipresent Overseer. By hacking into this secret nation’s elaborate surveillance network, players and Hope begin a treacherous and thrilling journey to freedom.

Seattle-based Camouflaj developed the game and has received numerous awards including “Excellence in Storytelling” from the International Mobile Gaming Awards (IMGA). With a 87 percent Steam user rating, République’s reviews have been positive.

Although it was previously limited to PC and mobile, now PS4™ players can look forward to experiencing the entire season—including the fifth and final episode—in one complete package. 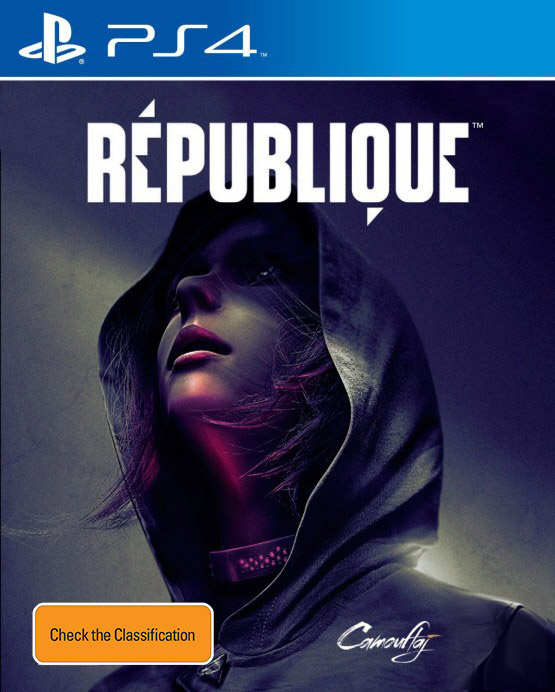 Hacking Gameplay – Throughout the game, Hope will seek the player’s support to help her escape and protect her in the process by gaining control of any network-enabled devices and overcoming puzzle scenarios along the way. Players can hack into security cameras, power down lights, wiretap calls, summon elevators, and slam doors on Hope’s pursuers.

Engaging Story – République is more than a stealth-action game. By creating a gameplay system that drives the symbiotic relationship between Hope and the player, players become more engaged as Hope’s protector. Aside from the main story, players can help Hope collect banned books, cassette tapes, and other unique items that will further immerse players in this futuristic dystopian world.

Developer Pedigree – République is developed by a team of veterans in the industry who worked behind AAA games such as Metal Gear Solid, Halo, F.E.A.R., and cutting edge videos such as the Skyrim television spot and iconic iPod “silhouette” ads. Players will also be able to eavesdrop on interactive developer commentary while playing the game. 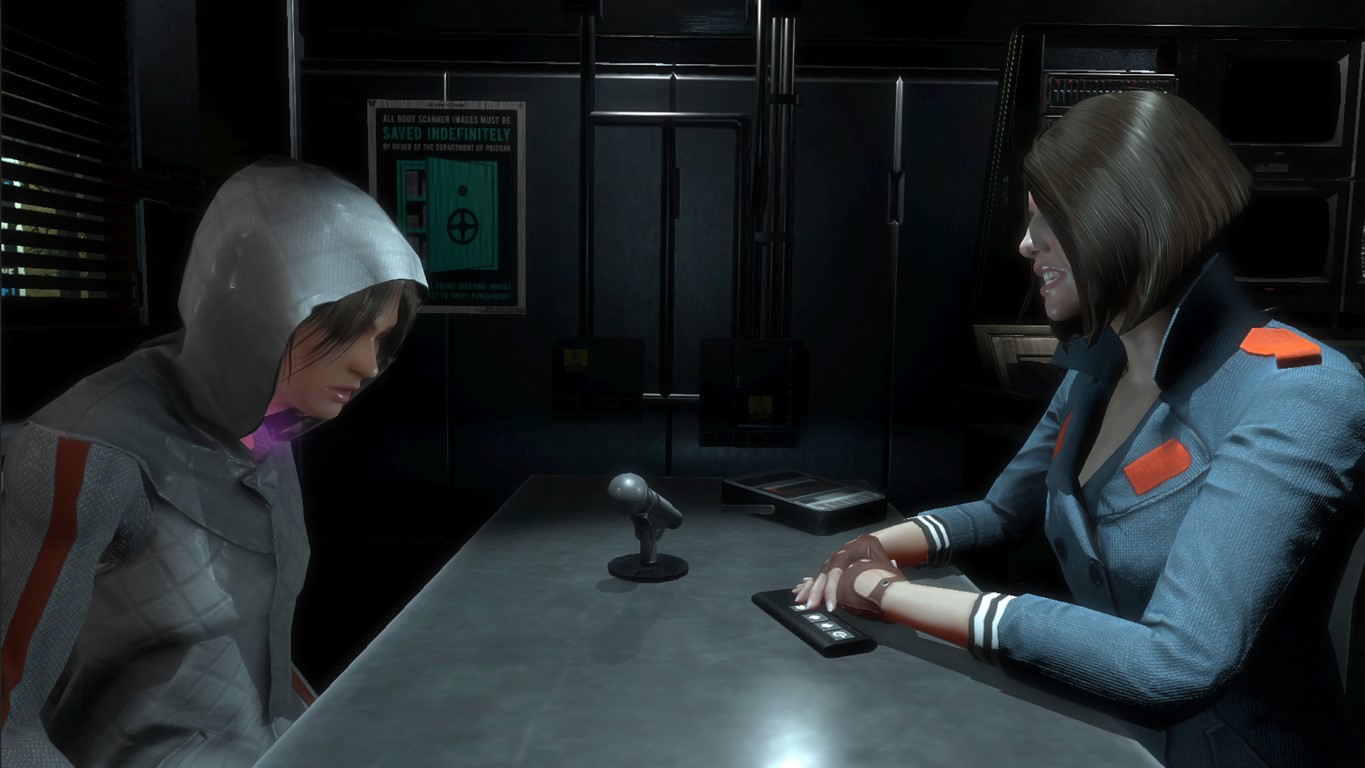 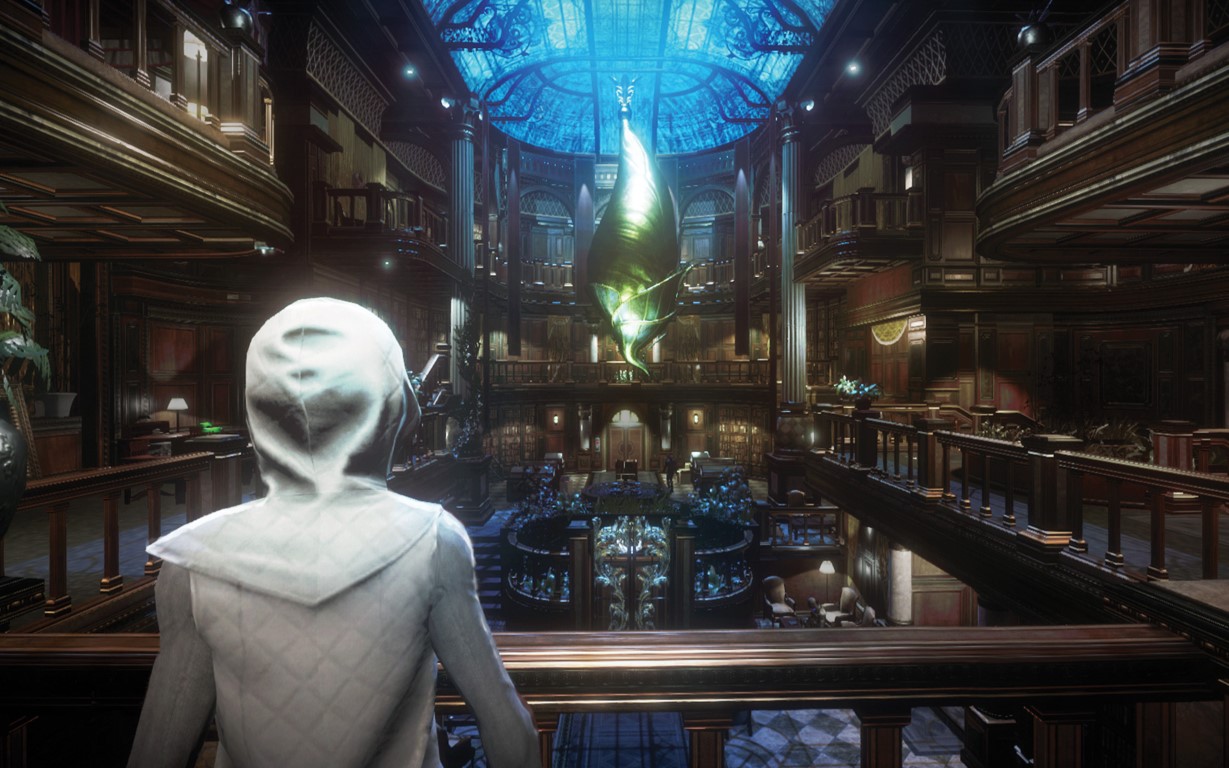 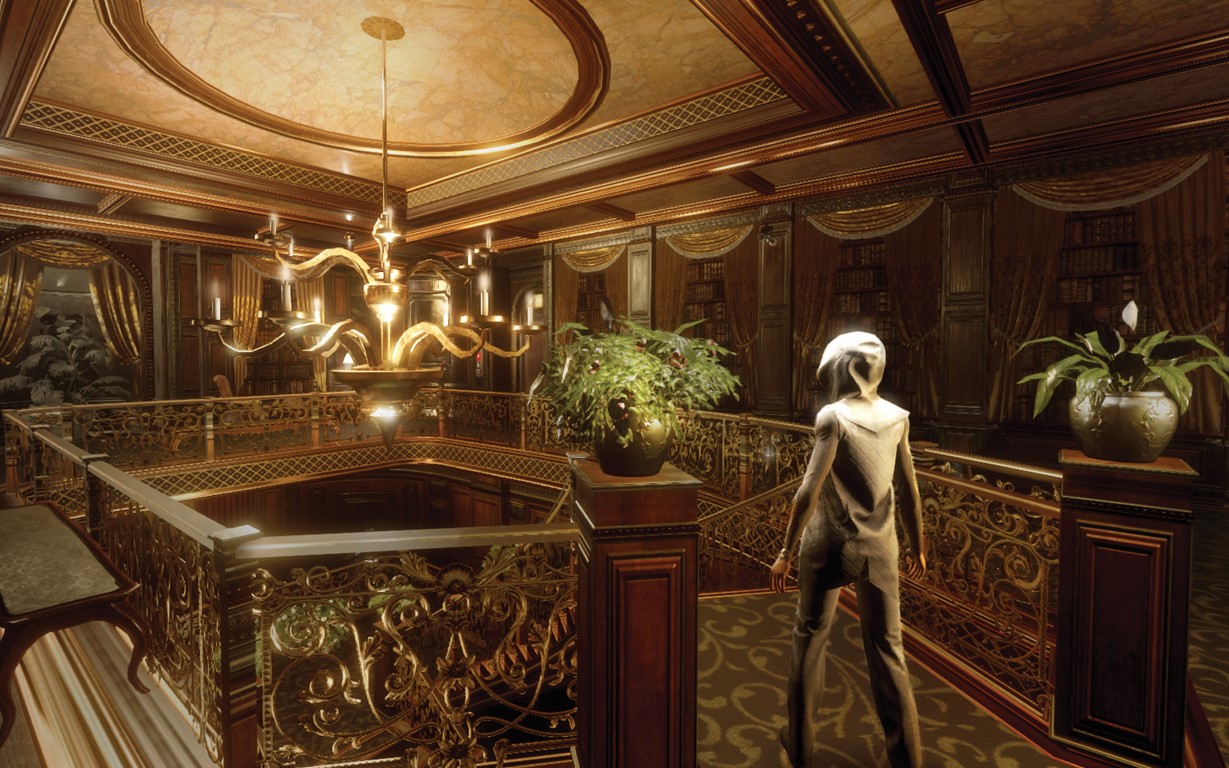 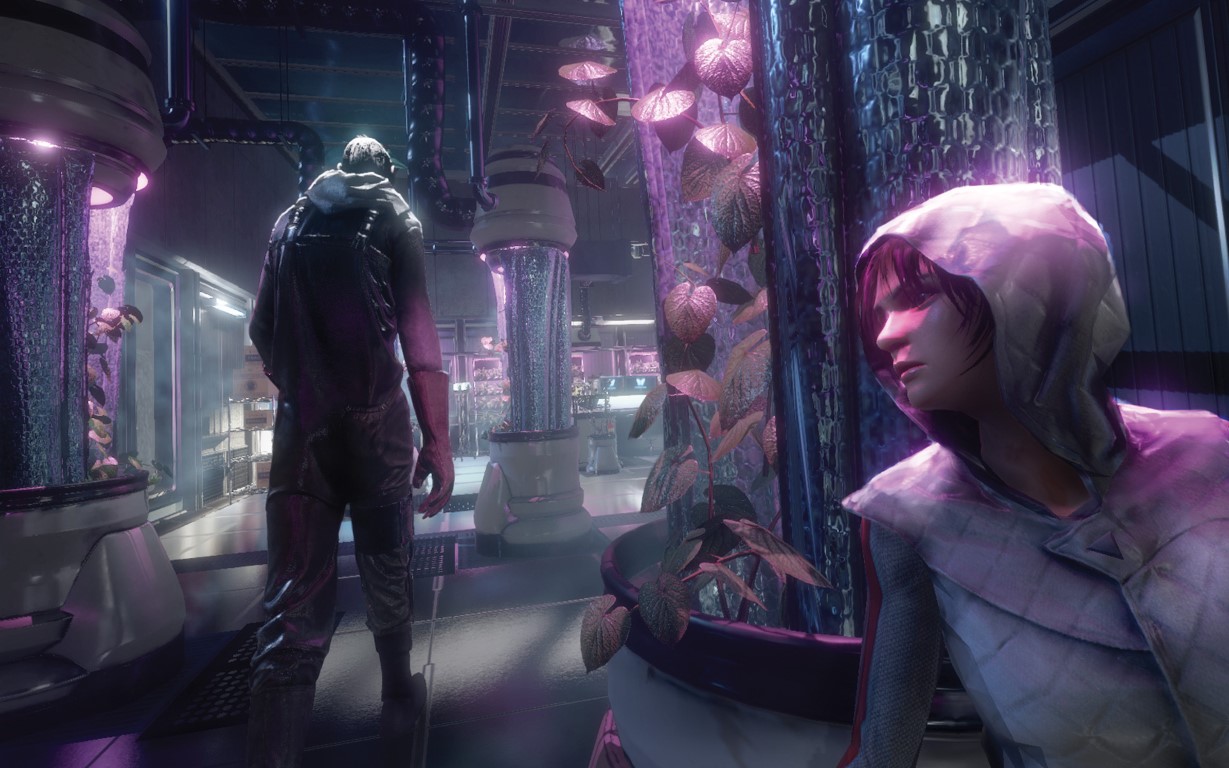 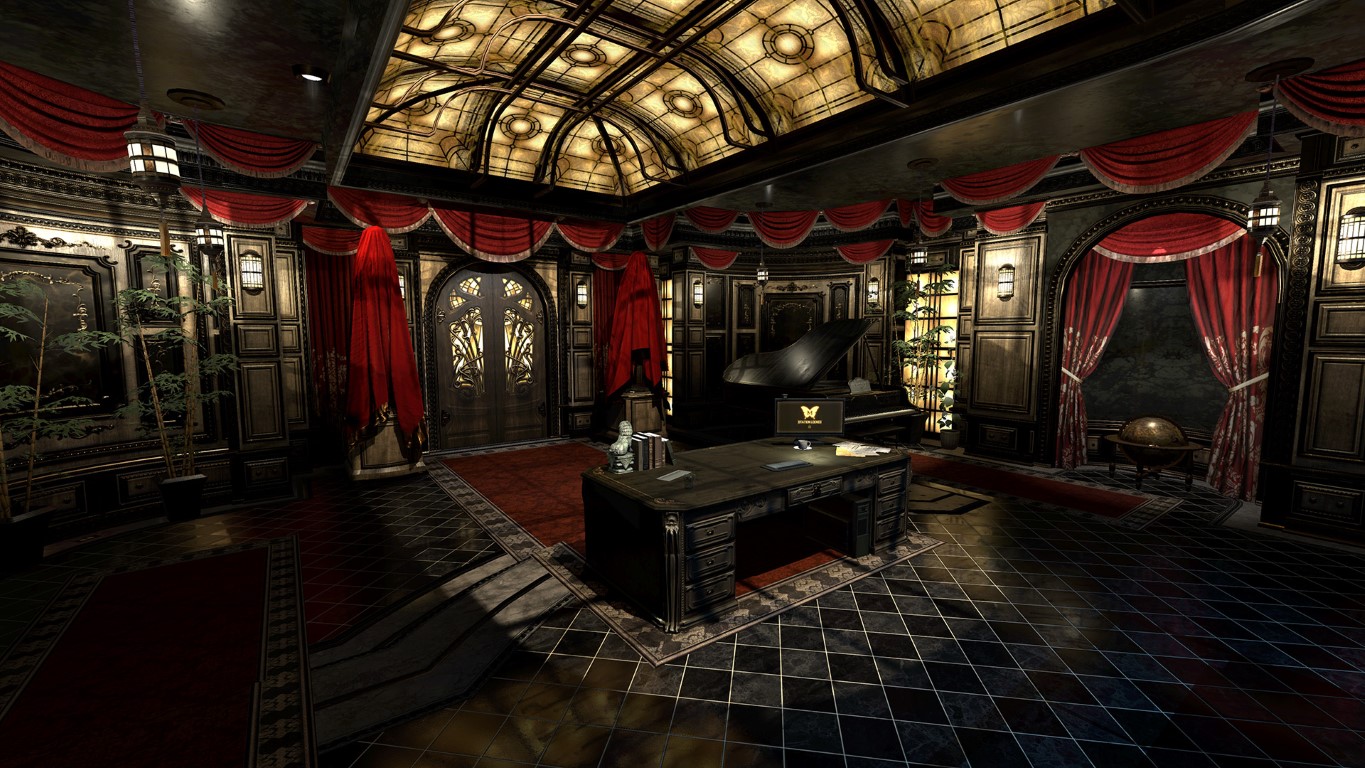 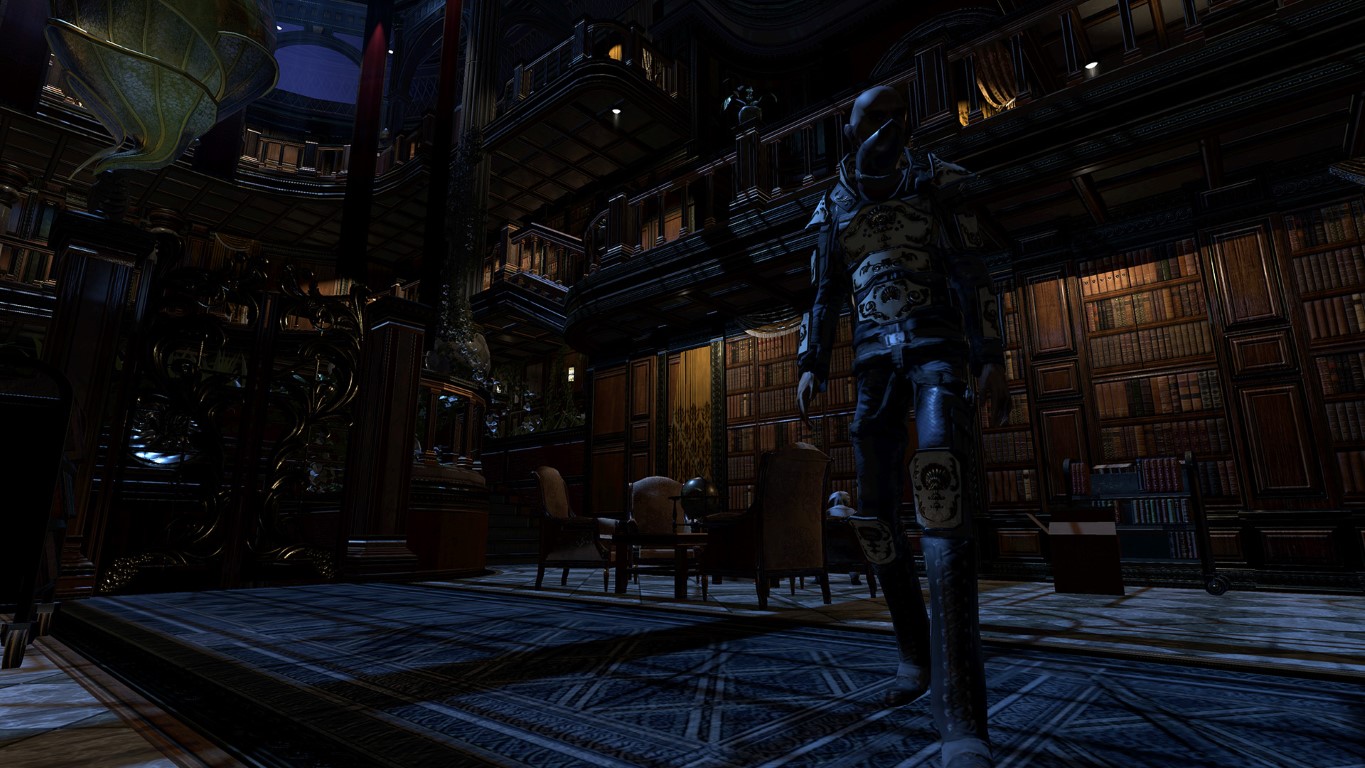 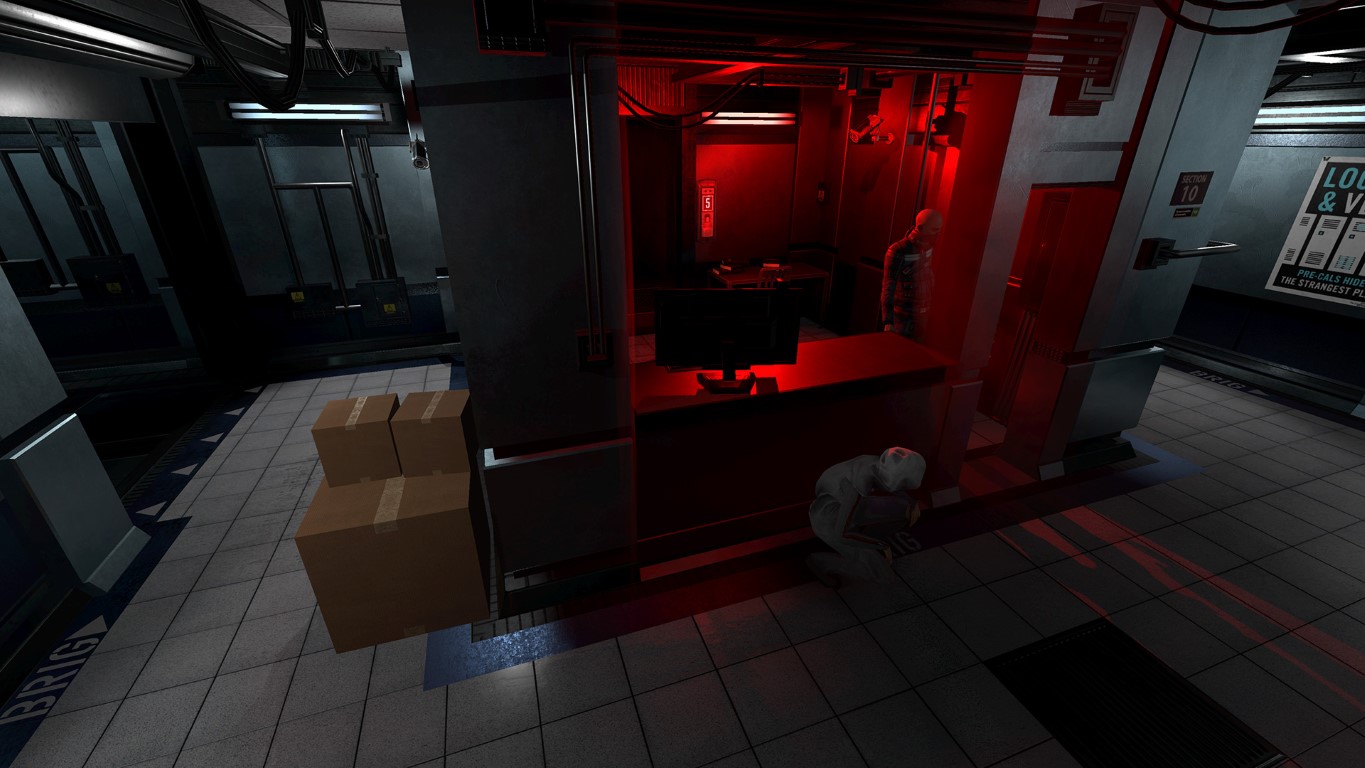