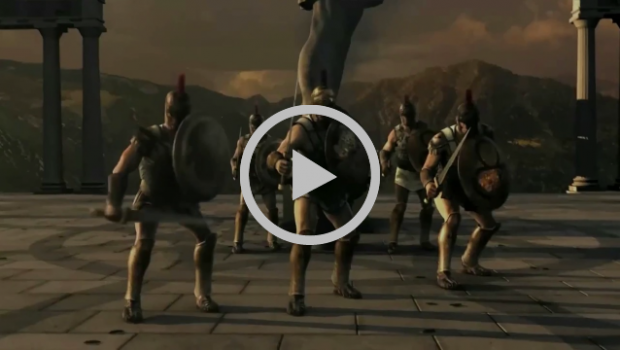 Remember the Titan Quest? It’s out on consoles now!

Available on PlayStation 4 and Xbox One. Switch coming soon

Vienna, AUSTRIA, March 20th, 2018: For almost 12 years, console players could only watch a large crowd of PC gamers playing one of the finest ARPGs ever made. But the wait is over, Titan Quest is available now on PlayStation®4 computer entertainment system and across the  Xbox One family of devices including Xbox One X today.

The version for Nintendo Switch™ is in development and will be released (insert drumroll) when it is done. We are also working hard on the couch-coop mode, which will be ready soon.
Order the Titan Quest Standard or Collector’s Edition here: https://www.titanquestgame.com/

From Age of Empires co-creator Brian Sullivan and Braveheart writer Randall Wallace comes an action role-playing game set in ancient Greece, Egypt, and Asia. The Titans have escaped their eternal prison, wreaking havoc upon the earth. The gods seek a hero who can turn the tide in an epic struggle that will determine the fate of both men and gods. Are you ready for the quest?