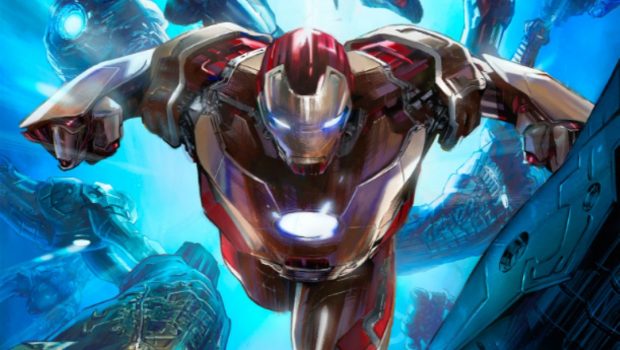 Check them out now below and collect all six INFINITY SAGA PHASE 2 VARIANT COVERS when they hit stands in March! For more information, visit Marvel.com. 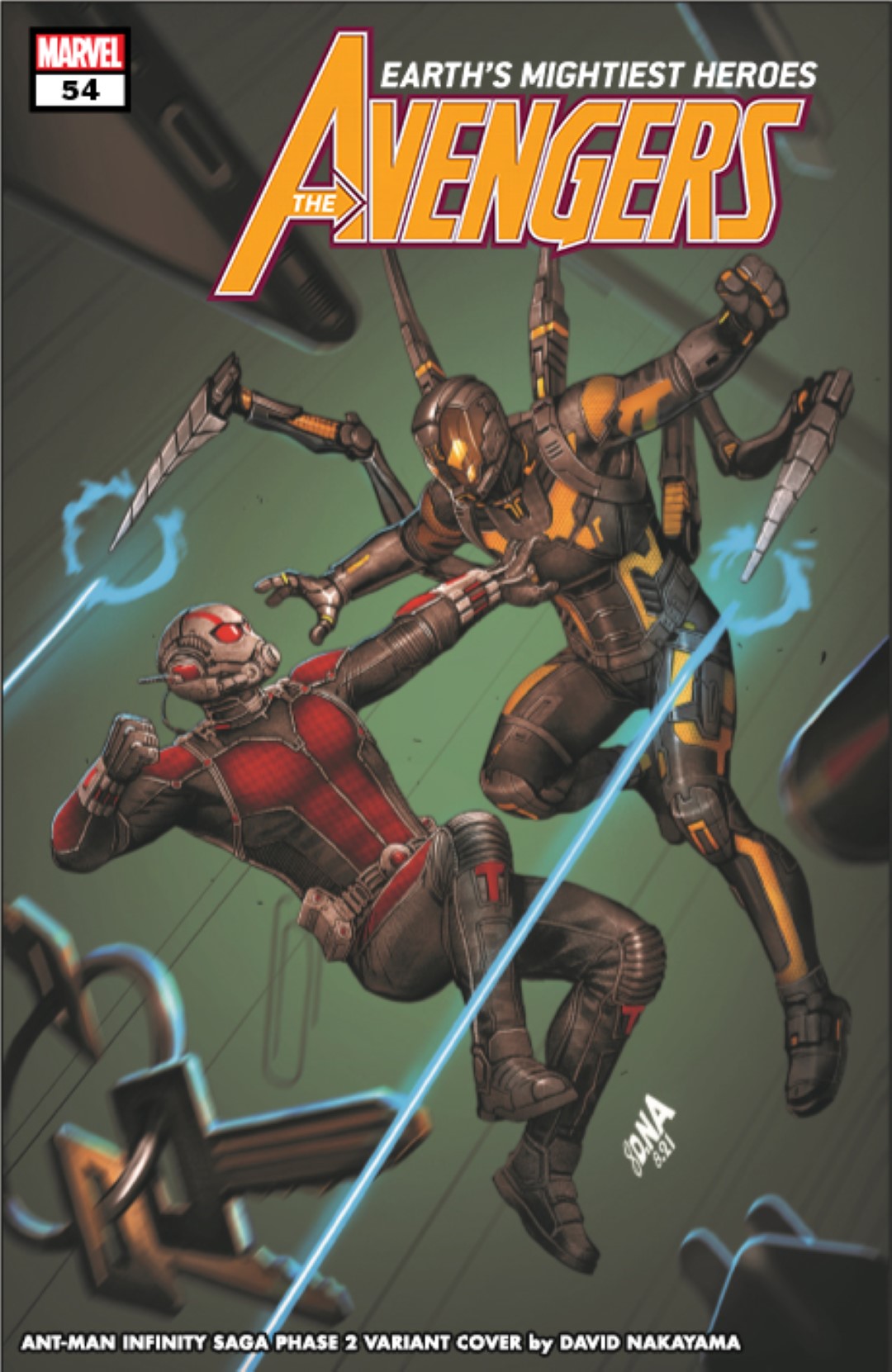 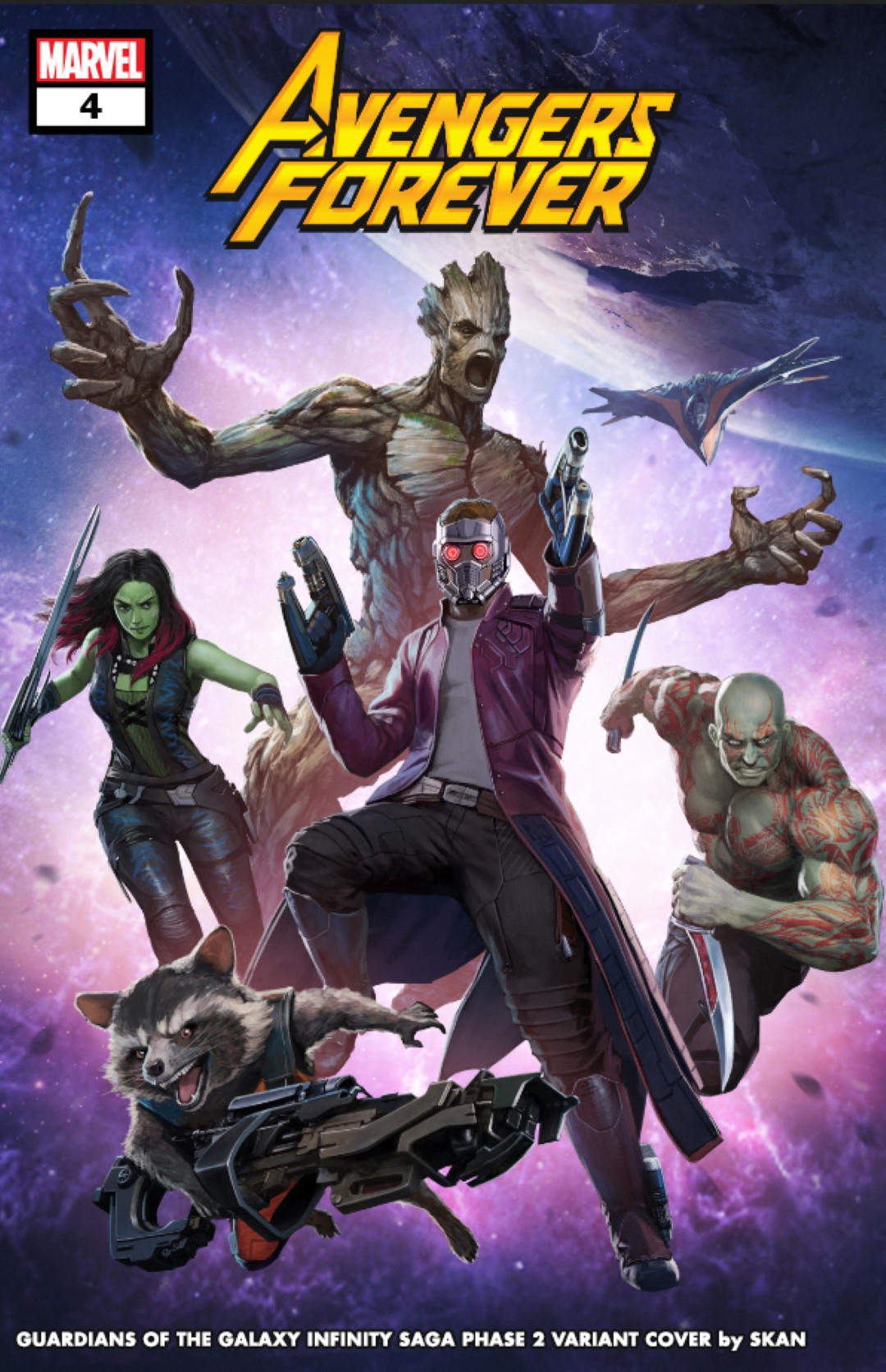 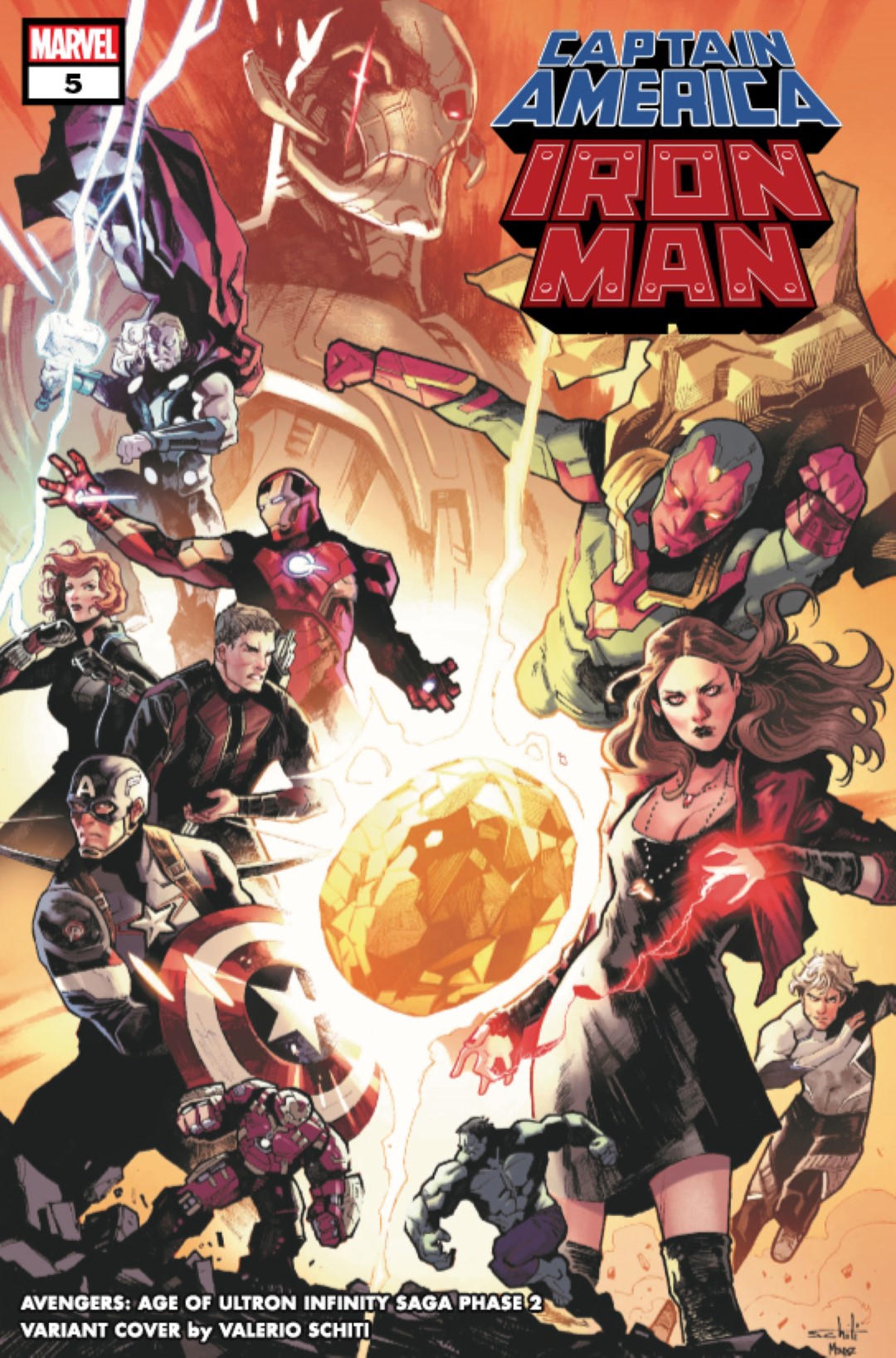 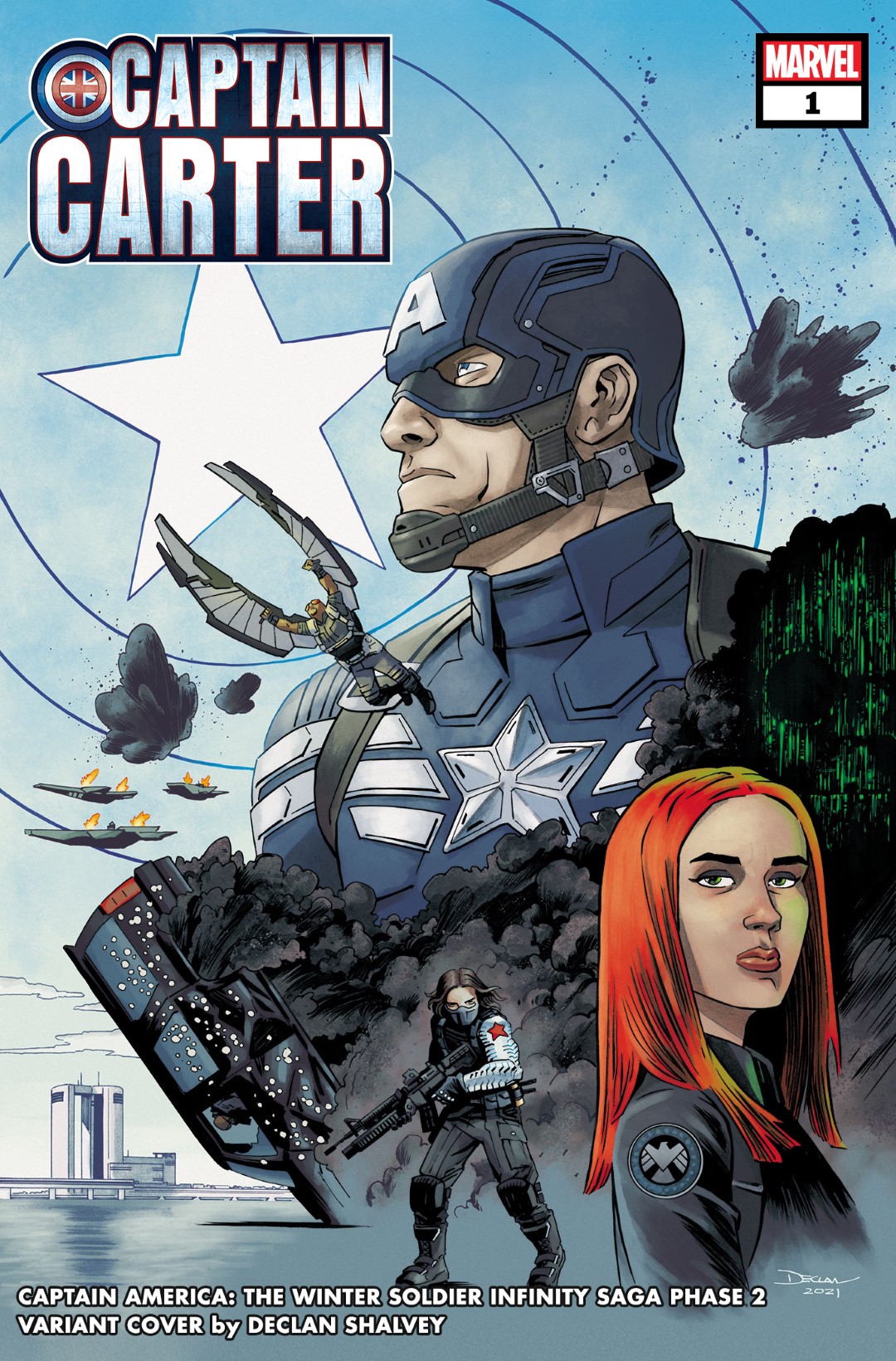 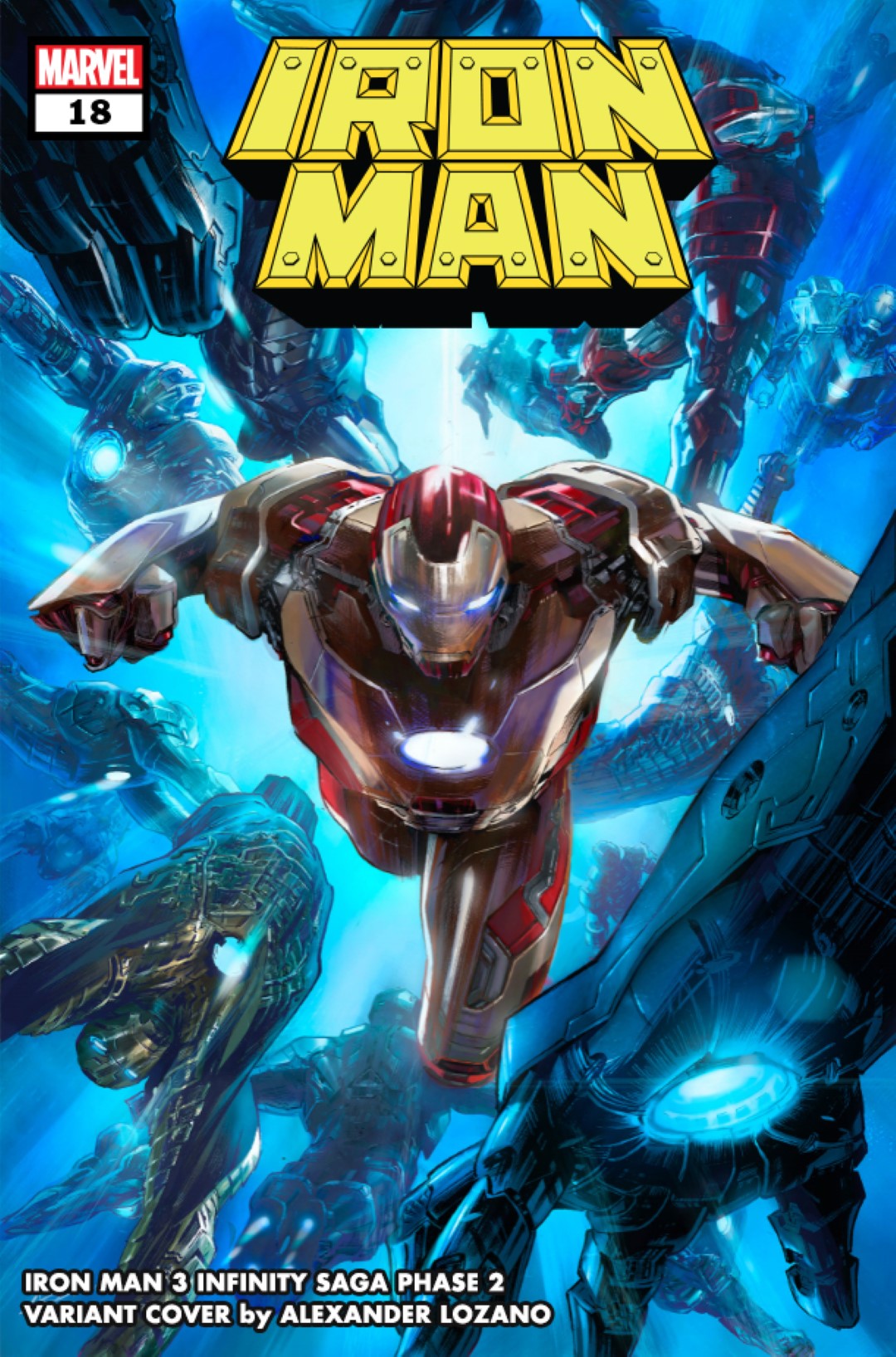 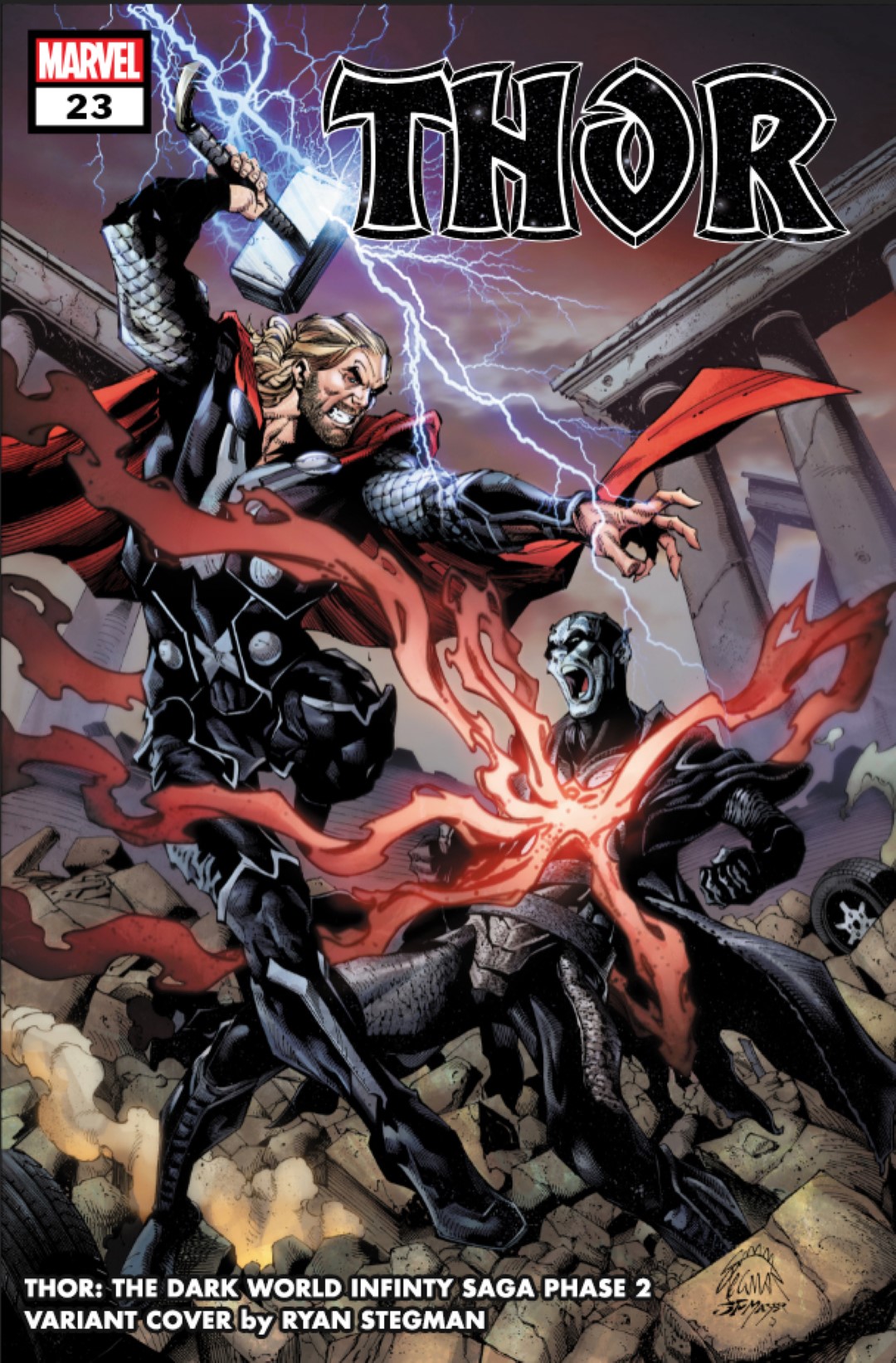