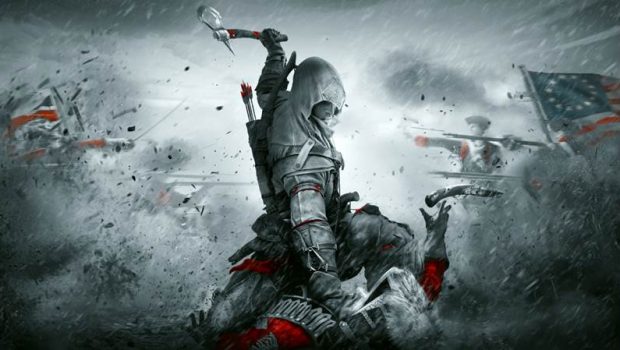 The Remastered edition will feature 4K and HDR on PlayStation®4 Pro, Xbox One X and Windows PC, as well as higher resolution textures, a new graphics engine and several other graphical enhancements. Gameplay mechanics and ergonomics have also been improved.

For the latest on Assassin’s Creed® Odyssey and all of Ubisoft’s games, visit Ubisoft News: https://news.ubisoft.com