2K today unveiled new details and features of the Jordan Challenge mode coming to NBA® 2K23. The game mode features 15 playable moments from Michael Jordan’s career that let players relive his legacy from the early days as a college sensation, to his game-winning shot in the 1998 NBA Finals.

“The Jordan Challenge is an immersive experience unlike anything NBA 2K fans have seen, completely rebuilding the challenges from 2K11 and adding five new moments,” said Erick Boenisch, VP of NBA Development at Visual Concepts. “Our team took everything into consideration when constructing this game mode; the arenas, the players, the uniforms, the broadcast, and the play style of the era have been accounted for in an effort to give fans a truly authentic and unique playable Jordan experience.”

For all the details on the Jordan Challenge, check out the latest Courtside Report. Stay tuned for additional deep dives in the coming weeks to reveal even more of what’s new in NBA 2K23. 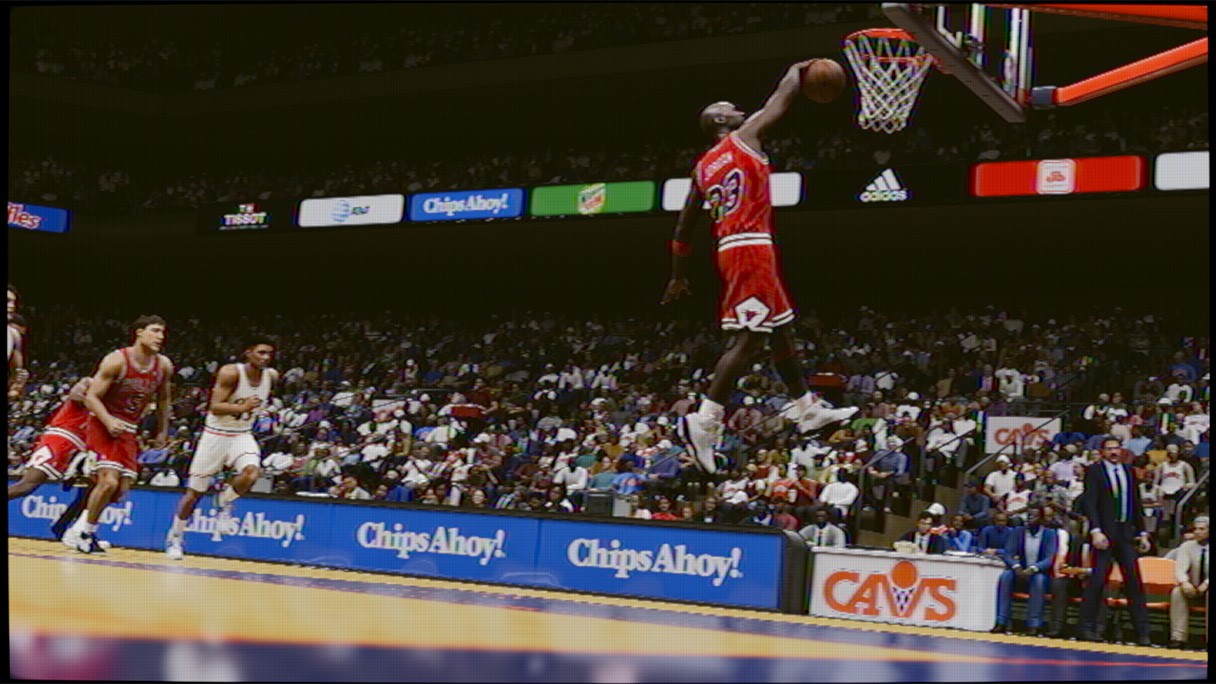 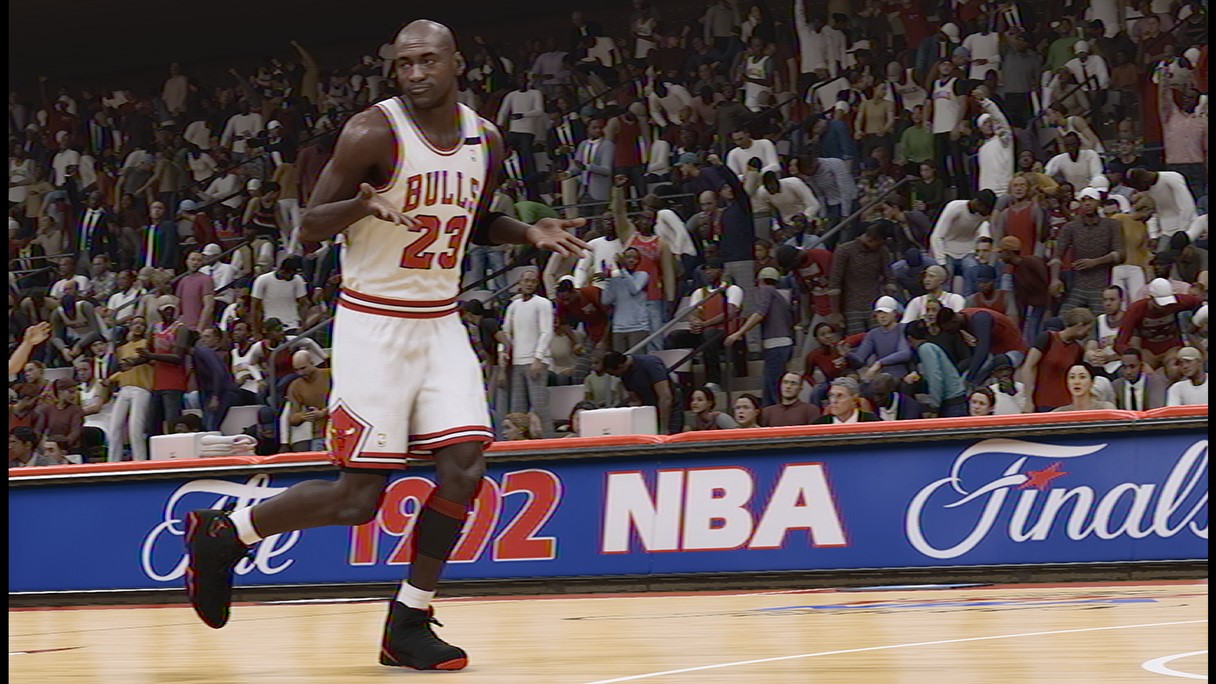 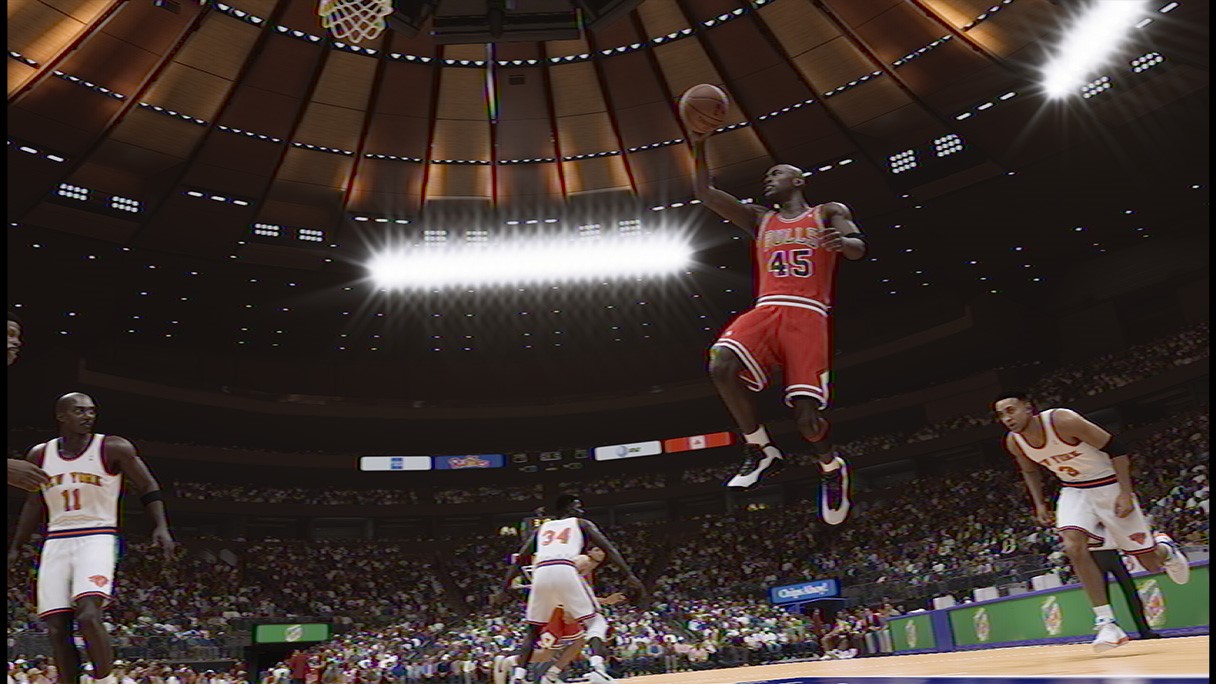 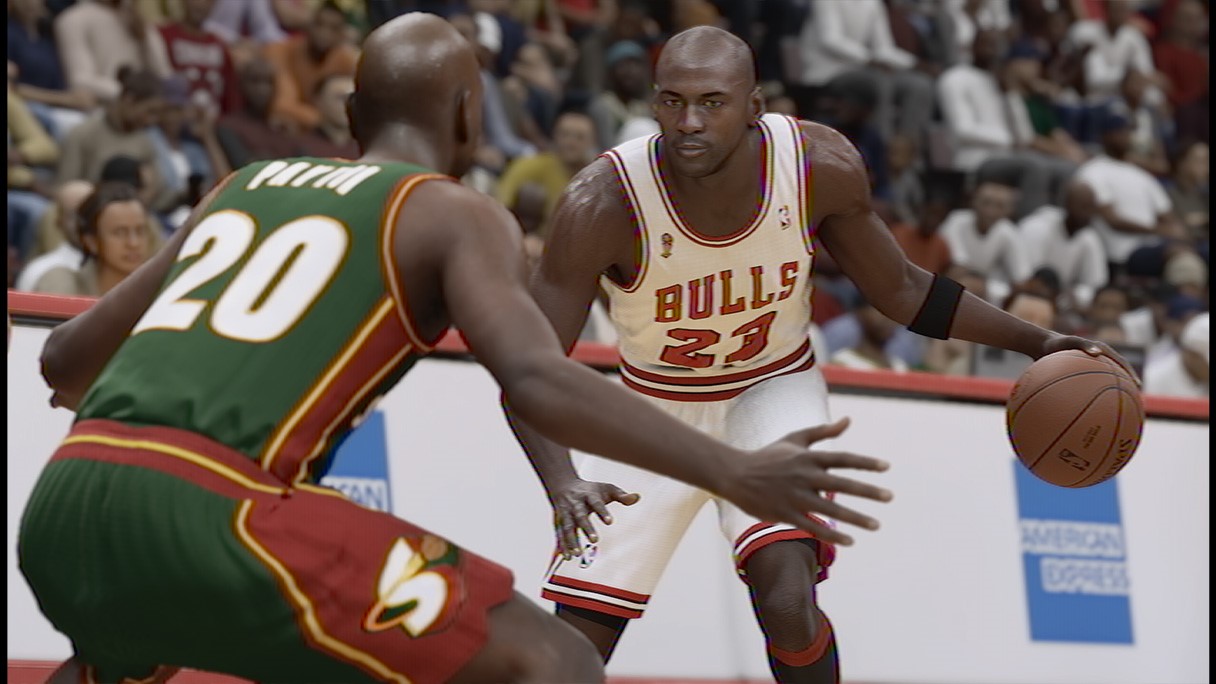 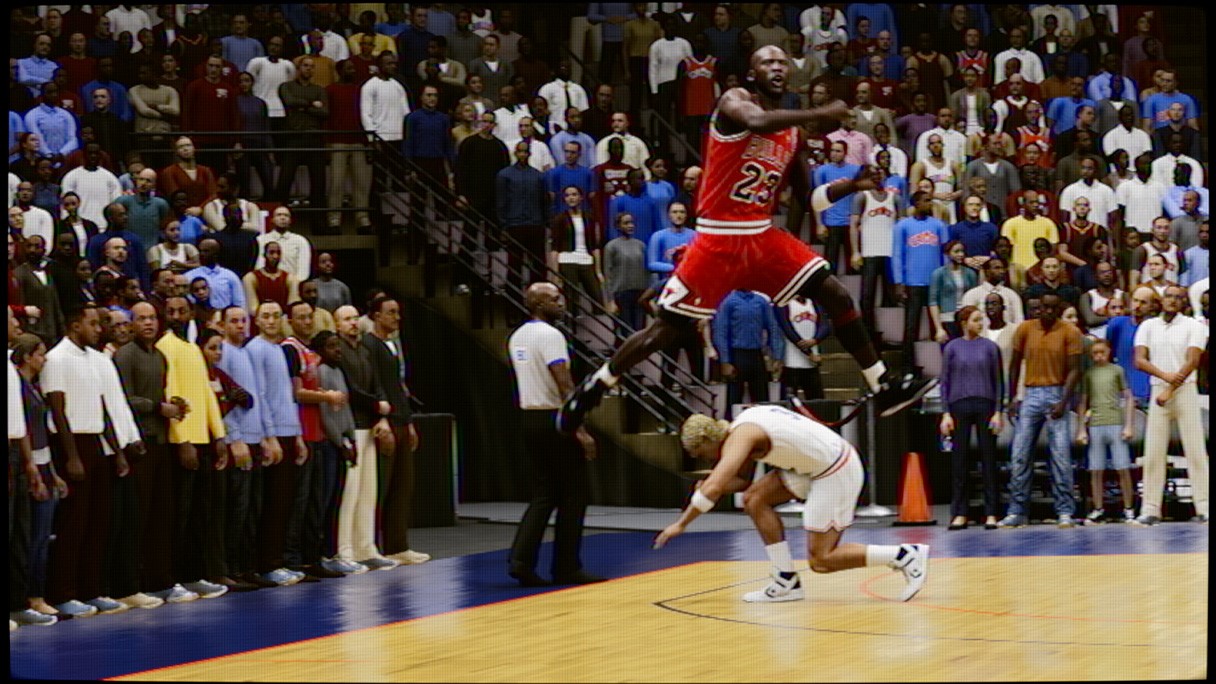