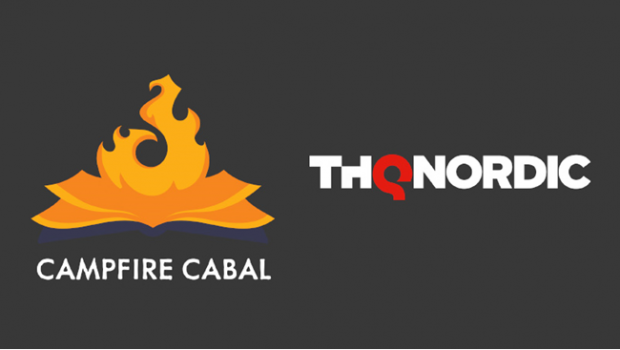 THQ Nordic has set sail on a new expedition to Denmark with the formation of a new development studio called Campfire Cabal! The studio was formed by industry veterans who worked on titles such as the highly acclaimed Expeditions: Rome, the Hitman-series, and Hunt: Showdown. Campfire Cabal will focus on high-quality, narrative-driven RPGs and is currently working on a project that has yet to be publicly disclosed.

Check out the intro teaser for Campfire Cabal: https://youtu.be/heTIhlF0mFc

Campfire Cabal will be an independent development studio under THQ Nordic and will be led by its management team and Creative Director, Jonas Wæver.