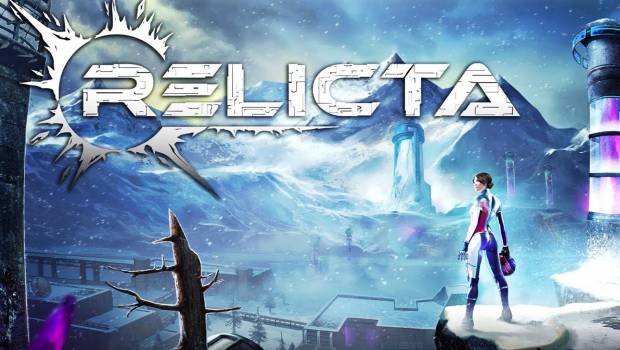 Ravenscourt and Mighty Polygon today release Relicta, the physics-based puzzle game that lets players explore a derelict research facility on the Moon. Players can don their hi-tech gloves and start bending the laws of physics to their needs on PC, Google Stadia, PlayStation®4 and the Xbox One family of devices including the Xbox One X.

Today’s launch trailer sets the mood for a field trip through the terraformed craters of Luna, filled with complex physics-based puzzles that call for a combination abilities and creativity. The different biomes with their lovingly detailed environments will test the players’ imagination and power of deduction as they advance through Chandra Base and reach their ultimate goal.

Relicta is a first-person physics-based puzzle game. Played through the eyes of a scientist, you’ll need to use your creativity to play with the laws of physics, utilizing magnetism, polarity and gravity to unravel the secrets of a research facility on the moon. Chandra Base will test your scientific skills, as they are the only thing that can keep your daughter alive …

In Relicta each corner tells a story, each new step is a challenge. Find your way around the enigmatic, terraformed craters and investigate different locations and ecosystems. Will you rush straight ahead and try to reach safety? Or will you take your time to gather clues and unravel the intrigues of 22nd century orbital politics?
Buried in the eternal darkness of the lunar craters lies a secret that might claim your daughter’s life – or change the fate of humanity forever.
Are you ready to face the ultimate consequences of your research?