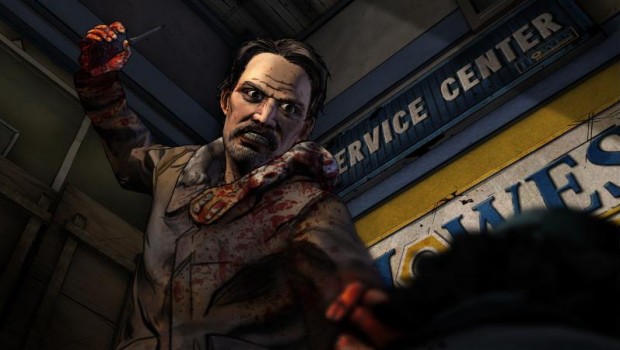 The Walking Dead: Season Two – Episode 3 ‘In Harm’s Way’ will be available starting next week on these dates for the corresponding platforms:

May 13th: PC/Mac via Steam, the Telltale Online Store and other digital distribution services; on the PlayStation Store in North America (SCEA) for PlayStation 3

May 14th: Xbox LIVE Marketplace for Xbox 360 video game and entertainment system from Microsoft; on the PlayStation Store in European territories (SCEE) for PlayStation 3

May 15th: Available as an in-app purchase within The Walking Dead: Season Two on the iOS App Store

Additional platform release dates for tablets, mobile, handheld, and micro-console devices are to be announced. Please stay tuned to @telltalegames on twitter for more updates as they become available.