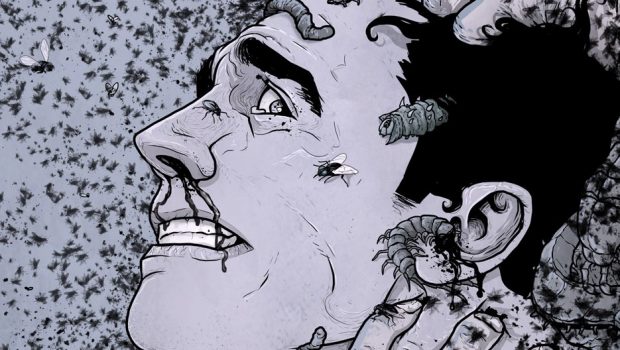 REGRESSION #1 SENT BACK TO PRINT AGAIN!

Image Comics is pleased to announce that the first issue of REGRESSION, from writer Cullen Bunn, artist Danny Luckert, and colorist/letterer Marie Enger, has been fast-tracked to a third printing in order to keep up with overwhelming customer demand.

In REGRESSION, nightmares bleed into the waking world with astonishing ease. Adrian is a young man plagued by these waking nightmares, and when he turns to unorthodox means for a cure, he descends into a world of occult conspiracy, mystery, reincarnation, and insanity from which there is no escape.

“This is the horror comic to watch this year.” —Horror Talk

“If you like your horror both grotesque and unnerving, then REGRESSION is the comic for you.” —IGN

“REGRESSION reads like a classic horror story, not something that lives off cheap thrills or jump-out scares. But something that burrows deep inside and takes root there. Something that grows and grows until it fills every part of you.” —Comic Bastards 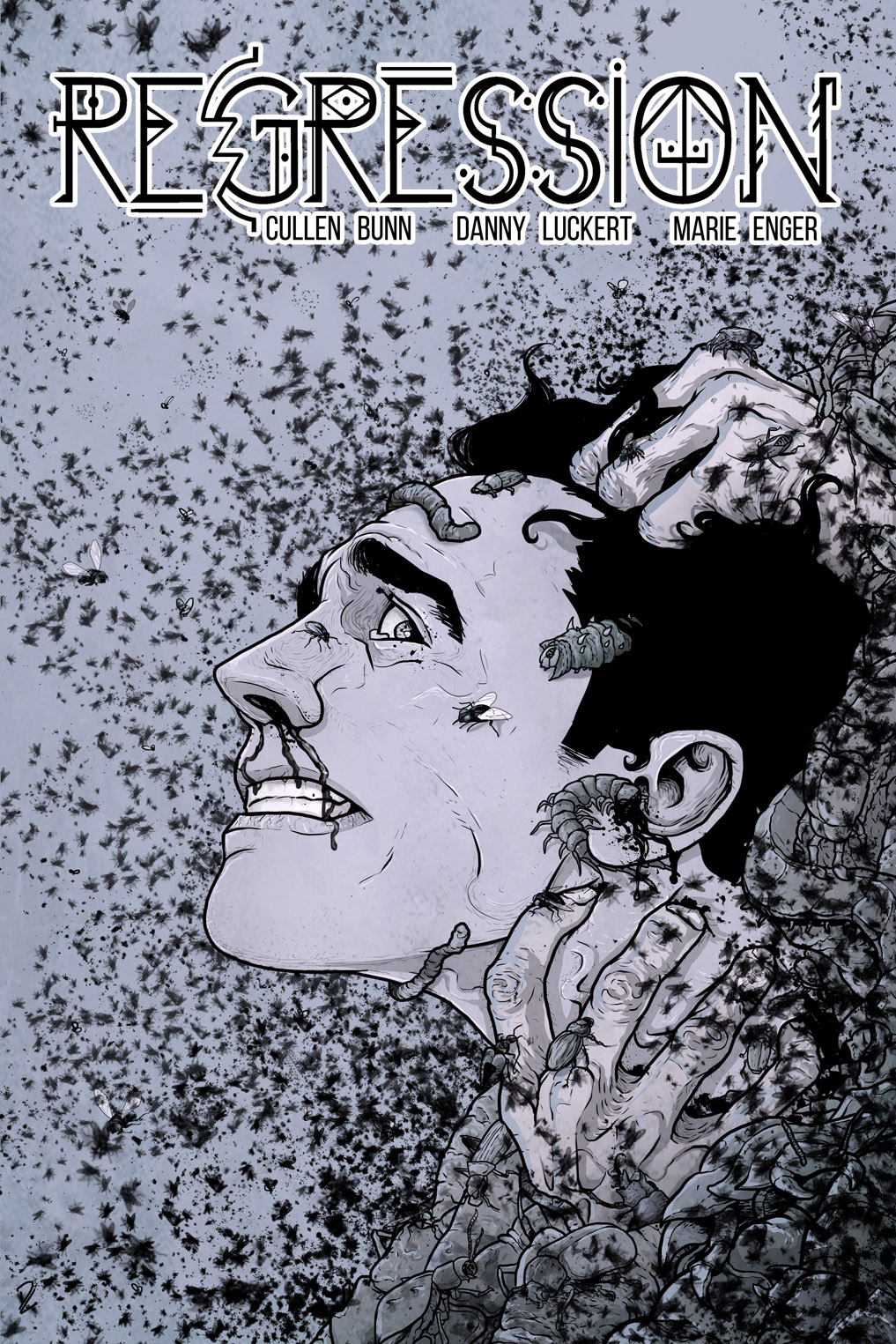