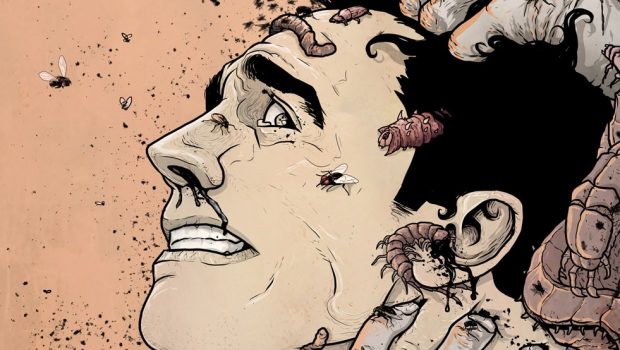 REGRESSION #1 RUSHED BACK TO PRINT!

Image Comics is pleased to announce that the first issue of REGRESSION, from writer Cullen Bunn, artist Danny Luckert, and colorist/letterer Marie Enger, has been fast-tracked to a second printing in order to keep up with overwhelming customer demand.

REGRESSION follows Adrian, a young man plagued by ghastly waking nightmares, as he descends into a world of occult conspiracy, mystery, reincarnation, and insanity from which there is no escape.

“We’ve seen so many facets of the horror genre, from gore to psychological thriller to paranormal activity. Effortlessly, this comic manages to pull from all these different angles and bring you an uncomfortable, satisfyingly scary ride.” —Comics Verse

“REGRESSION will appeal to any horror fan with a strong stomach and a thirst for terror.” —IGN 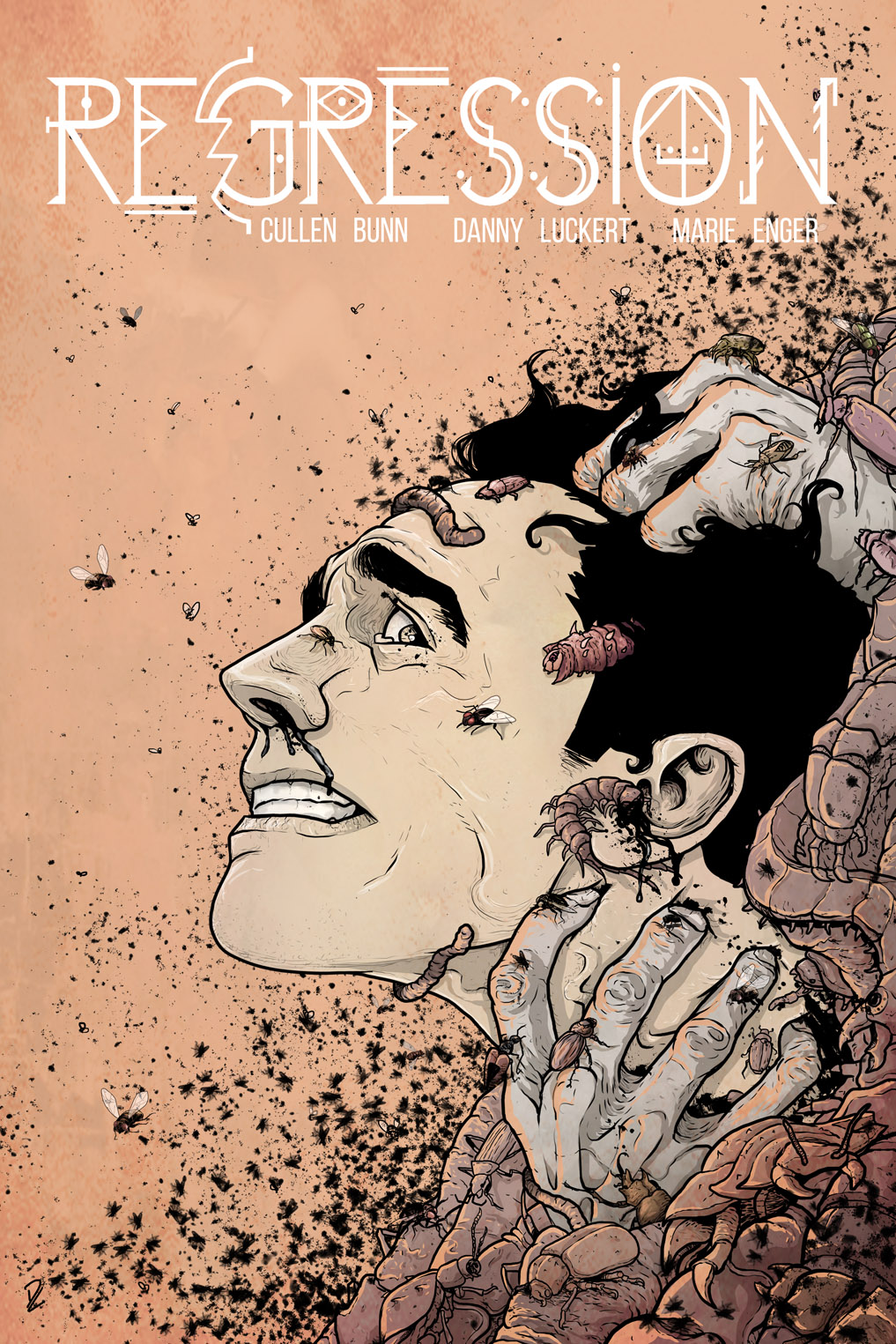