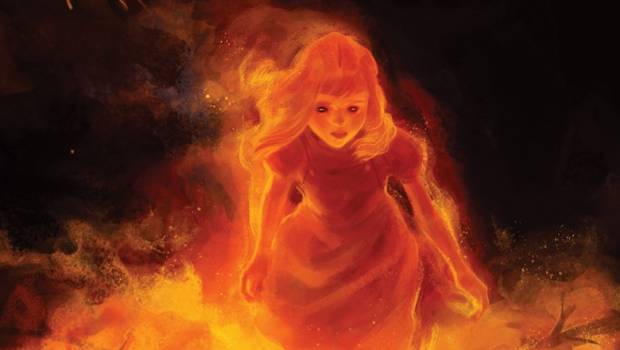 The sultry, witchy wiles of The Witches of Eastwick mixed with the deep South flavor of Jason Aaron and Jason Latour’s Southern Bastards, REDLANDS, VOL. 1 is the first book in the ongoing series.

Bellaire is currently one of the most prolific and sought-after colorists in the comics sphere. She is known for her work on such critically-acclaimed series as Vision, They’re Not Like Us, Pretty Deadly, Injection, and Autumnlands, as well as mainstream hits like Batman, Deadpool, Moon Knight, and Hawkeye.

Del Rey began her career with concept art for animation. Her work in comics has been described as dark, gritty, and mysterious with great dominance of figurative work. She is known for her work on such critically-acclaimed series as Scarlet Witch, Spider-Women Alpha, and Daredevil Annual (2016) for Marvel Comics.

Together Bellaire and Del Rey introduce REDLANDS, VOL. 1, where a mysterious and bloodthirsty matriarchal force runs the town of Redlands, Florida. In order to stay on top, sacrifices must be made. Inspired by the strange complexities of real-world politics and crime, the characters of REDLANDS, VOL. 1 play victim and villain, attempting to understand themselves and others through murder, magic, and mayhem.

Bookstores interested in submitting Independent Bookstore Day orders must do so by Friday, February 2, 2018.

It is available for pre-order on Amazon, Barnes & Noble, Books-a-Million, IndieBound, and Indigo.

“Read this beautiful, compelling, epic work, join in the chorus of this scream, and you will see that in the worst of times, our greatest witches do come true.” —Tom King

“A chilling, vibrant, angry debut comic from some of the best creators working in comics today. These pages burn with brilliant art and perfectly rendered characters. Witches and Florida are the peanut butter and chocolate that have been missing from comics (and my life). If you’re looking for a horror book that will grab you from page one and won’t let go, if you’re looking for a comic oozing with topical, all-too-real nightmares, or if you’re just looking for a rippin’ yarn—pre-order Redlands at your local comic shop today.” —Robbie Thompson

“Incredibly empowering and perfectly timed for the current state of the Union.” —NYLON Magazine

“Image’s powerful series Redlands highlights the link between womanhood and witchcraft, showing the misogyny behind the mythology… In a disturbing, beautiful way, co-creators Jordie Bellaire and Vanesa Del Rey’s Redlands out today from Image revels in the idea that magic is born from unholy contracts between the devil and clever women.” —io9

“The writing, by Jordie Bellaire, doesn’t give us any easy answers. The art, by Vanessa Del Rey, is reminiscent, with its muddy murk and startling colors, of 30 Days of Night. It gives us the impression that every scene is lit incompletely by flashlight and that anything could jump out of the darkness.” —Ars Technica

“Brilliantly paced with non-stop scares. Do yourself a favor and buy this book.” —Horror Talk 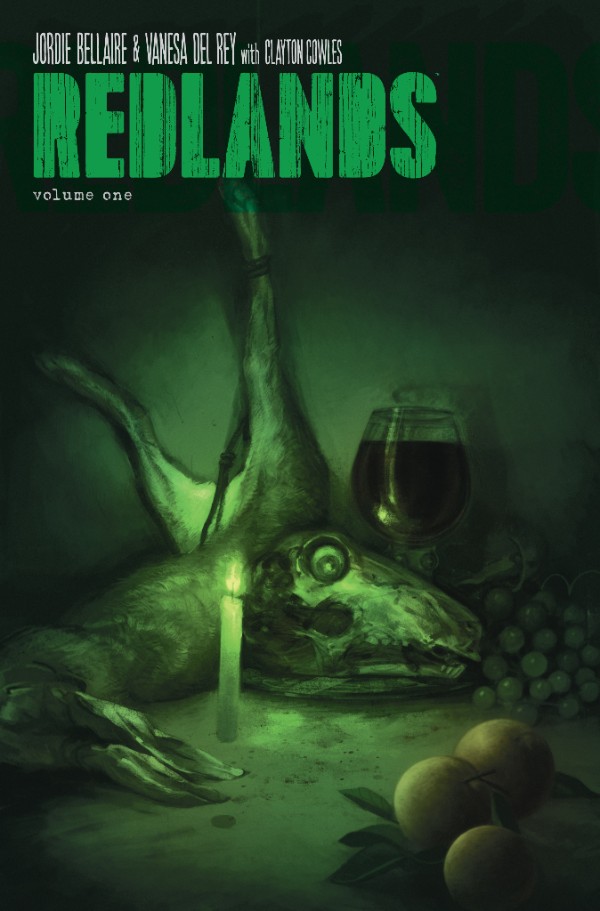 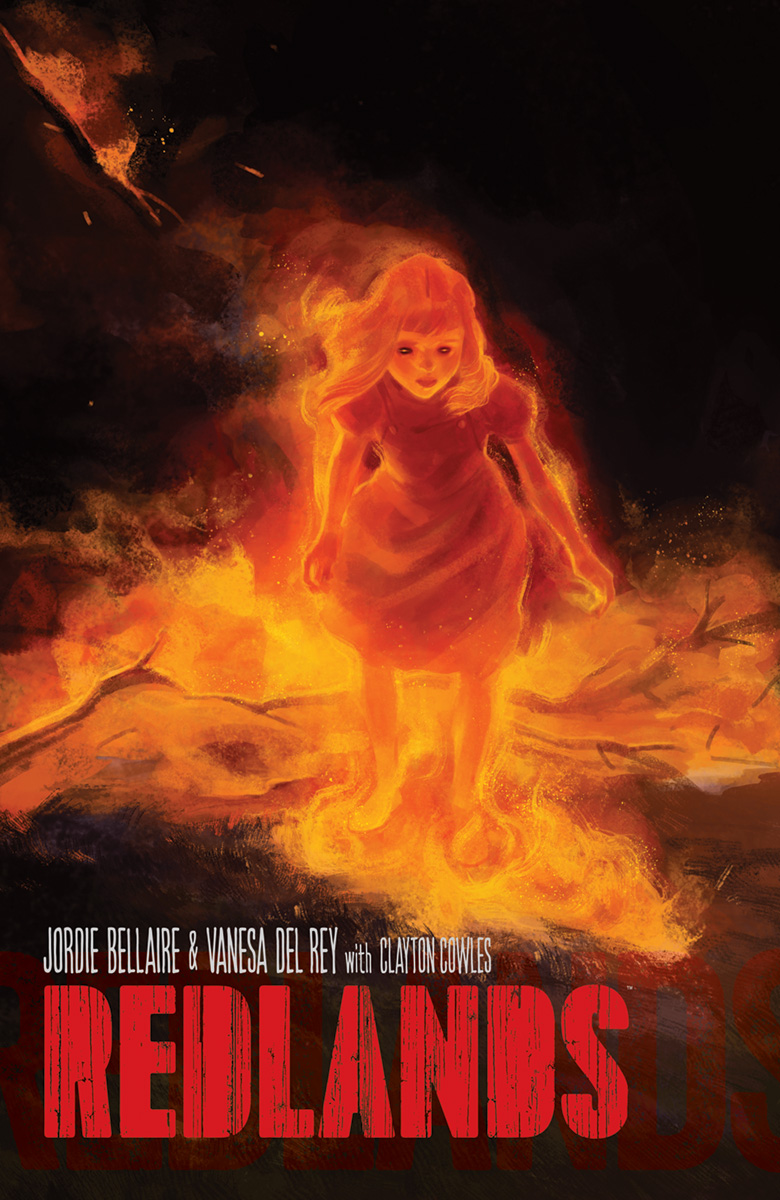