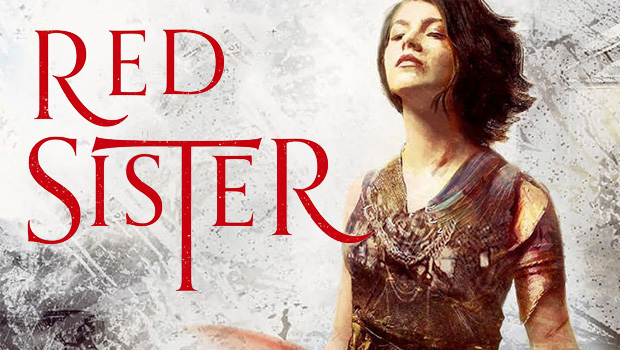 Summary: Mark Lawrence delivers in this latest book, Red Sister that will have you hooked from the very first chapter!

From best-selling author Mark Lawrence comes his new book, RED SISTER (BOOK OF THE ANCESTOR #1) that takes a different direction from his blockbuster Broken Empire trilogy, yet is equally as impressive and left me craving for more. There are also some classic Mark Lawrence twists along the way, impressive world-building and lead characters that you really care for. It’s also quite a female centric book which works on quite a few levels and definitely challenges this genre. The protagonist of the story is Nona Grey, a young girl who has been accused of the murder of a famous fighter and as she waits for her the inevitable from her actions, fate intervenes as the mysterious Abbess Glass gives her an offer too good to refuse.

The offer for Nona is to join the Convent of Sweet Mercy, however this nunnery is far from innocent. Rather, this Convent trains young girls to become killers and to master their deadly powers and thus begins the dangerous and violent training of Nona in order to appease the Ancestor. Needless to say, the teachers of Sweet Mercy can be brutal and it’s all about breaking these young girls to become fully-trained Sisters as they unleash their hidden magics to become the perfect warriors for their holy war. Along the way, Nona will make both friends and enemies as Lawrence explores her history in this intricate web of intrigue as nothing is what it seems.

Given that the book may have some parallels to Harry Potter, Red Sister may share a handful of similarities but it is considerably more grittier and bloodier. However the star of the book is Nona herself who is a very interesting protagonist who not only has a shrouded history which does get explored but she is also loyal and wise beyond her years. With that said, her training starts in the Red Class which are for the youngest girls at this Convent and to support the story of Nona, there’s some stimulating characters to accompany her journey such as Arabella and Zole who both have a totally different background than our protagonist. Also, there’s some great behind the scenes drama happening and I loved how Lawrence addressed these characters and without spoiling the story, it pays off well.

All in all, Red Sister was a very compelling and enjoyable book that was quite refreshing and original. Nona rocks… and Lawrence does an impressive job at exploring this character and the other characters that surround her psyche and story. Pacing is good, although near the end, it does slow down a little and become a tad convoluted but thankfully it finds itself again. One interesting element of the story is the romantic relationships in the book are not your traditional heterosexual ones which feels right for the tone of this book. So if you like strong female protagonists in a detailed fantasy world, this book definitely delivers.

It’s basically Ninjas meets Nuns as they train girls to become the next killers of this world. It’s dark, it’s violent and the story is filled with some interesting twists, including excellent action scenes and character development. It’s also the perfect archetype for a fantasy book with a blurred boundary between good and evil. Furthermore, I cannot wait to see how this series unfolds, including both the ‘heroes’ and the villains.

“It is important, when killing a nun, to ensure that you bring an army of sufficient size. For Sister Thorn of the Sweet Mercy Convent, Lano Tacsis brought two hundred men.” 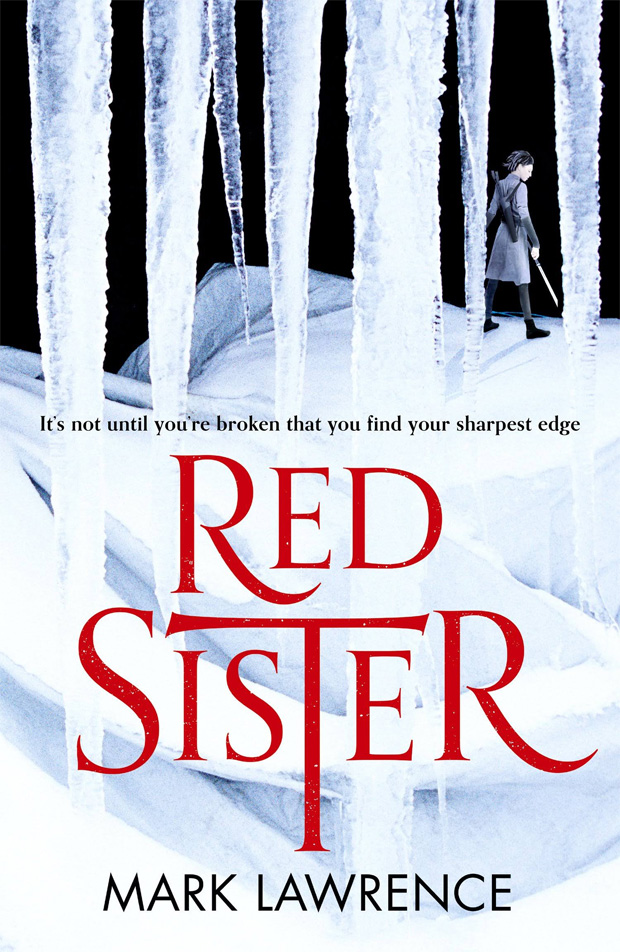