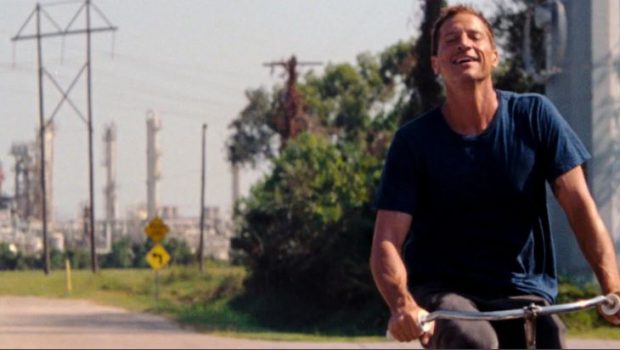 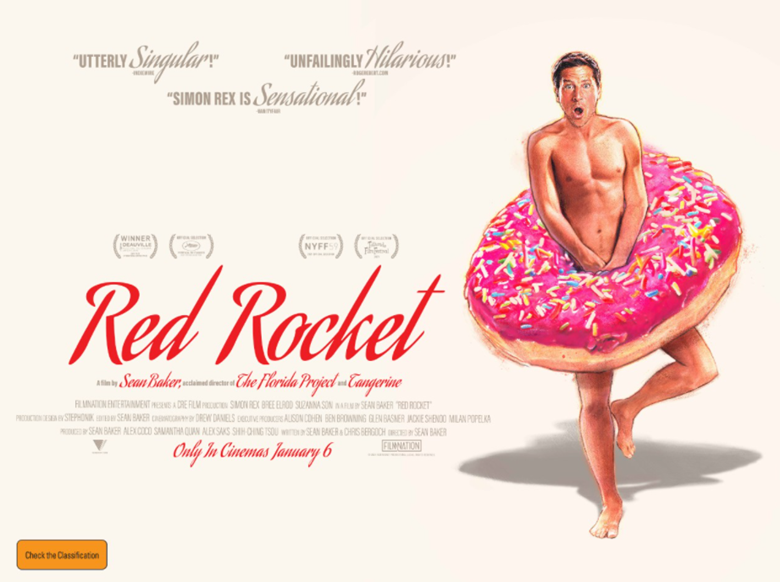 The audacious new film from writer-director Sean Baker (The Florida Project, Tangerine), starring Simon Rex in a magnetic, live-wire performance, Red Rocket is a darkly funny and humane portrait of a uniquely American hustler and a hometown that barely tolerates him.

RED ROCKET releases in Australia, only in cinemas, on January 6, 2022.