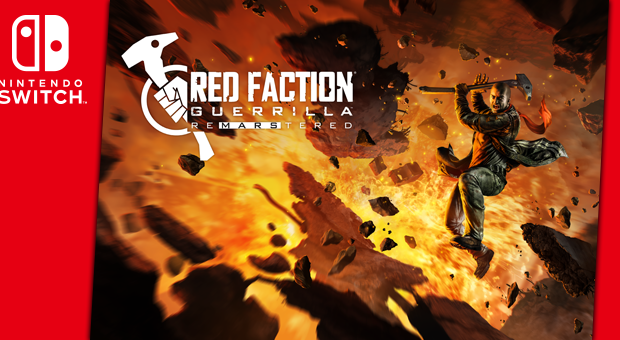 Prefer other platforms? Red Faction Guerrilla Re-Mars-tered is also available on PC and the other consoles out there.