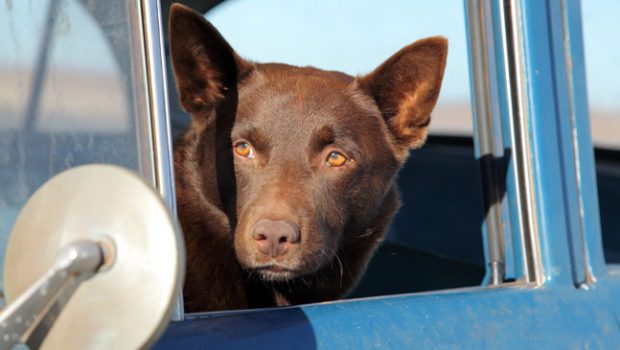 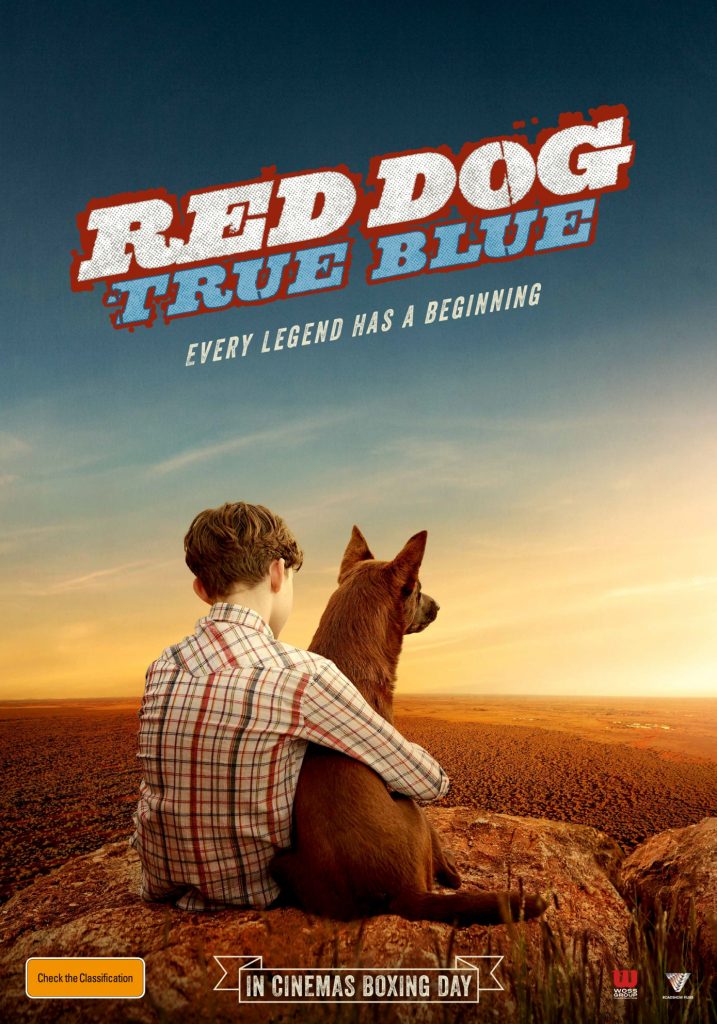 Here is the first look teaser trailer for RED DOG: True Blue, an iconic Australian story of family, friendship and adventure, about a young boy and a scrappy one-of-a-kind dog that would grow up to become an Australian legend.

RED DOG: True Blue is a follow up to the hit film RED DOG, which captured the hearts of Australians nationwide in 2011. The creative team behind the original film, director Kriv Stenders, producer Nelson Woss and writer Daniel Taplitz, all return for the new installment.

When eleven year old Mick (Levi Miller) is shipped off to his grandfather’s (Bryan Brown) cattle station in the remote Pilbara region of Western Australia, he prepares himself for a life of dull hardship, but instead finds myth, adventure, and a friendship with a scrappy, one-of-a-kind dog that will change his life forever.