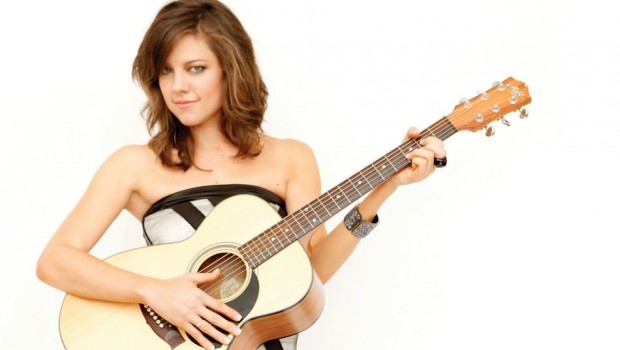 SAVE THE DATE: SATURDAY APRIL 18

Record Store Day Australia, the annual celebration of the record store, has announced that an ambassador for 2015 is award winning singer songwriter Amber Lawrence, reigning2105 CMAA Golden Guitar Female Artist of the Year.

“Amber is one of the hardest working, most committed musicians I know” said George Papadopoulos, chairman of AMRA, which runs Record Store Day Australia.  “Fifteen singles in the Top Five, recipient of no less than 12 country music awards, 8 Golden Guitar nominations, 2 APRA nominations and now the Female Artist of the Year.  We’re honoured to have her on our roster this year.”

Amber will be instore at St Mary’s Sound, in Western Sydney on the day.  More details to be announced.

Record Store Day Australia is a celebration of the Music Store.  Around the country, local record stores will host in-store appearances, promotions, sales, special offers, one of releases and lots more. Keep updated on all activity and stores involved at www.recordstoreday.com.au.

Record Store Day Australia is Saturday 18 April.  Save the date in your diary.