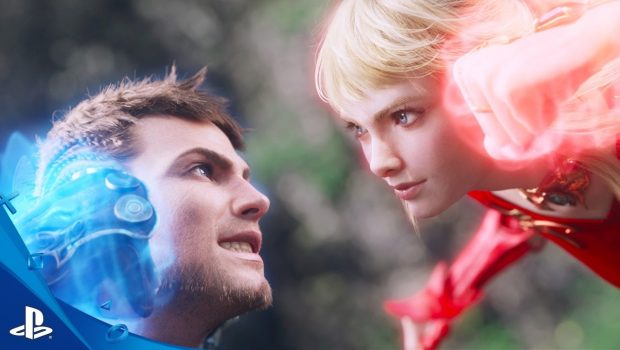 During the keynote address, producer/director Naoki Yoshida announced a plethora of new details for Stormblood, including the following:

Rounding out the announcements, SQUARE ENIX revealed information on the Stormblood collector’s edition. This version features a special box with art decoration by Yoshitaka Amano, as well as: