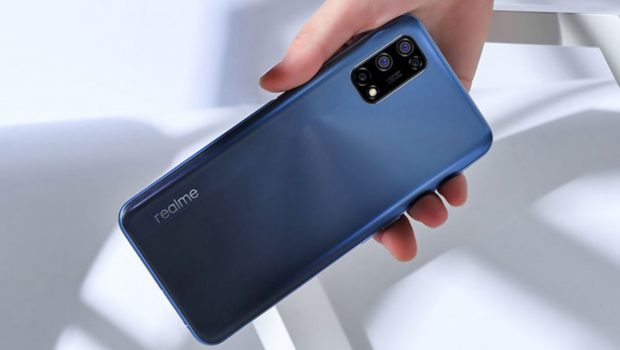 realme, the world’s fastest-growing smartphone brand, has become a Top 6 smartphone vendor in the global rankings, according to the latest market insights conducted by Counterpoint Research. realme took the sixth spot with 15 million shipments and 135.1 percent YoY growth in Q2 2021. As a notable industry disruptor, realme has achieved this prominent global ranking in just three years. Locally in Australia, realme has also witnessed a rise in popularity with YoY sales up 220.2 percent during H1 2021.

“The continued growth realme has experienced year on year despite obvious challenges, is testament to the commitment the team has in providing innovative products to consumers at accessible prices,” said Managing Director of realme Australia, Andy Yang.

Since launching in 2018, realme has surpassed all industry and customer expectations, expanding to over 61 markets worldwide and ranking as a Top 5 brand in over 18 of these markets, claiming first place in the Philippines and Bangladesh, third in Russia, fourth in India, and fifth in the Europe region in Q2 2021. Last month, realme became the fastest brand ever to ship 100 million smartphones, according to data from research firm Strategy Analytics 2021 Q2.

Echoing the brand’s “Dare to Leap” spirit, realme has made bold moves in its business strategy choices such as globalisation from the start, keeping ears close to the ground and listening to consumer demands, and integrating advanced technologies in beautifully designed and user-friendly products. realme phones were the first in the segment with a pop-up camera,  the first Android with magnetic wireless charging tech, and one of the first with a 64MP camera. These trendsetting innovations at accessible points have appealed to a young and tech-savvy audience who quickly became passionate supporters of the brand.

realme is also prioritising 5G products. realme’s 5G share in emerging market smartphone shipments went up from 8.8% in Q1 to 15.9% in Q2, now ranking 3rd globally, according to the counterpoint market monitor service data Q2 2021. In Australia realme’s latest 5G handset the realme 7 5G, which retails at Officeworks and JB HI-FI has made the latest technology accessible to Aussie consumers of all budgets.

“As a brand realme continues to make bold strategic choices which have enabled these fantastic results. New innovations such as the world’s fastest magnetic wireless charger are a testament to that and a taster of what’s to come as we continue to build the brand both locally and globally,” added Yang.