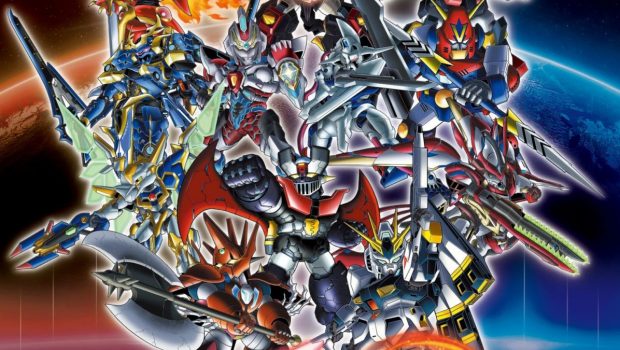 READY YOUR MECHAS: SUPER ROBOT WARS 30 IS OUT NOW!

Join the fight today in SUPER ROBOT WARS 30, a new tactical RPG bringing characters and robots from a variety of mecha anime together to battle their mutual foes.

Enjoy a unique experience that combines all-star mecha series crossovers, action-packed attack animations, and the chance to upgrade your favorite machines and pilots.

Defeat your enemies with 5 new popular robot franchises coming to the SUPER ROBOT WARS series for the first time: ‘The King of Kings: GaoGaiGar VS Betterman’, ’The Brave Police J-Decker’, ’Knight’s & Magic’, ’Mazinkaiser (INFINITISM)’, ’SSSS.GRIDMAN’, for a total of 20+ series* represented in the game.

SUPER ROBOT WARS 30 is now available for PC via STEAM.