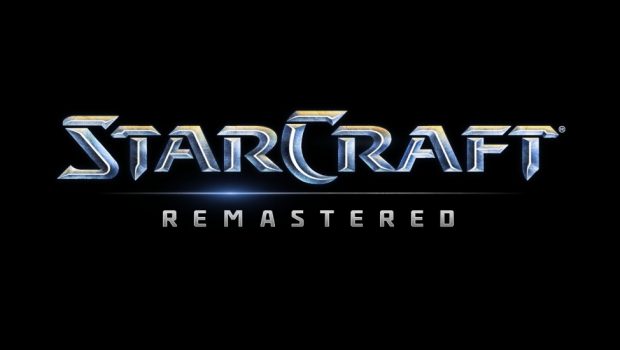 Pre-purchase and receive three exclusive building skins for StarCraft: Remastered, as well as a co-op commander and three iconic portraits for StarCraft II

SYDNEY, Australia—30 June, 2017—Experience the original clash between the terran, protoss, and zerg like never before in StarCraft®: Remastered, a lovingly crafted modernisation of the award-winning sci-fi real-time strategy game from Blizzard Entertainment, which launches worldwide on 14 August (15 August AEST/NZST). Grizzled StarCraft veterans and new commanders alike can now pre-purchase the game through the online Blizzard Shop and receive some exclusive in-game rewards. 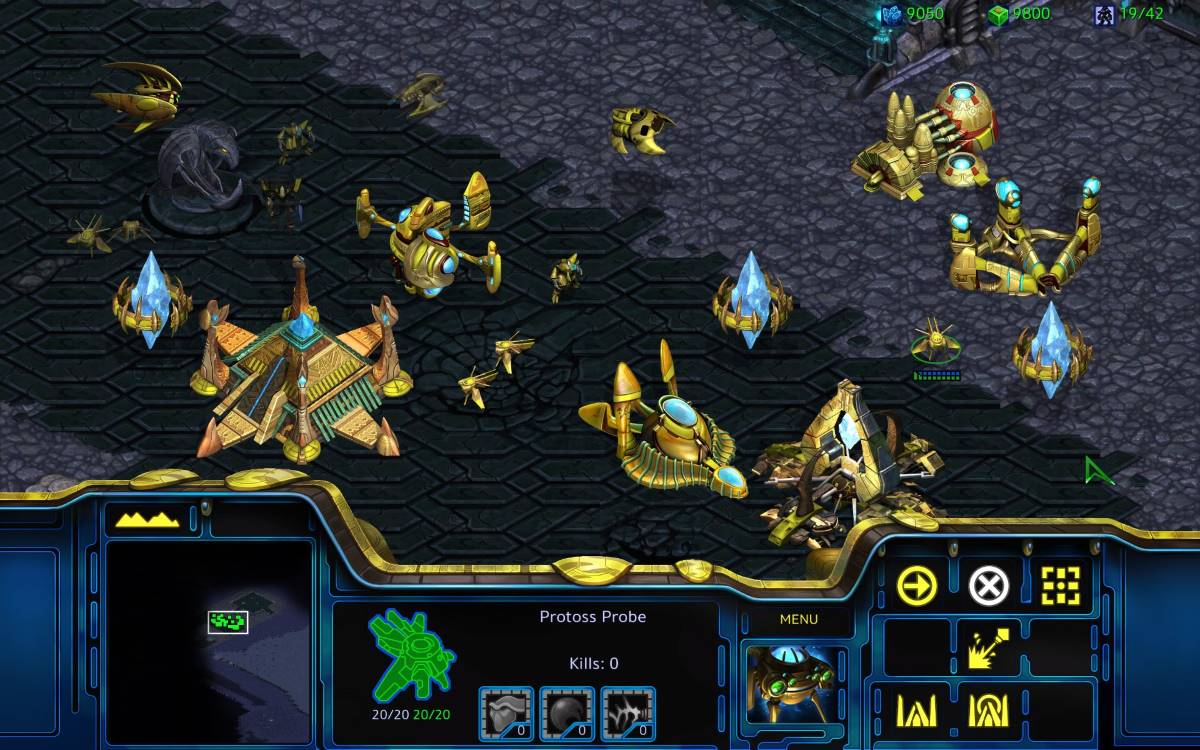 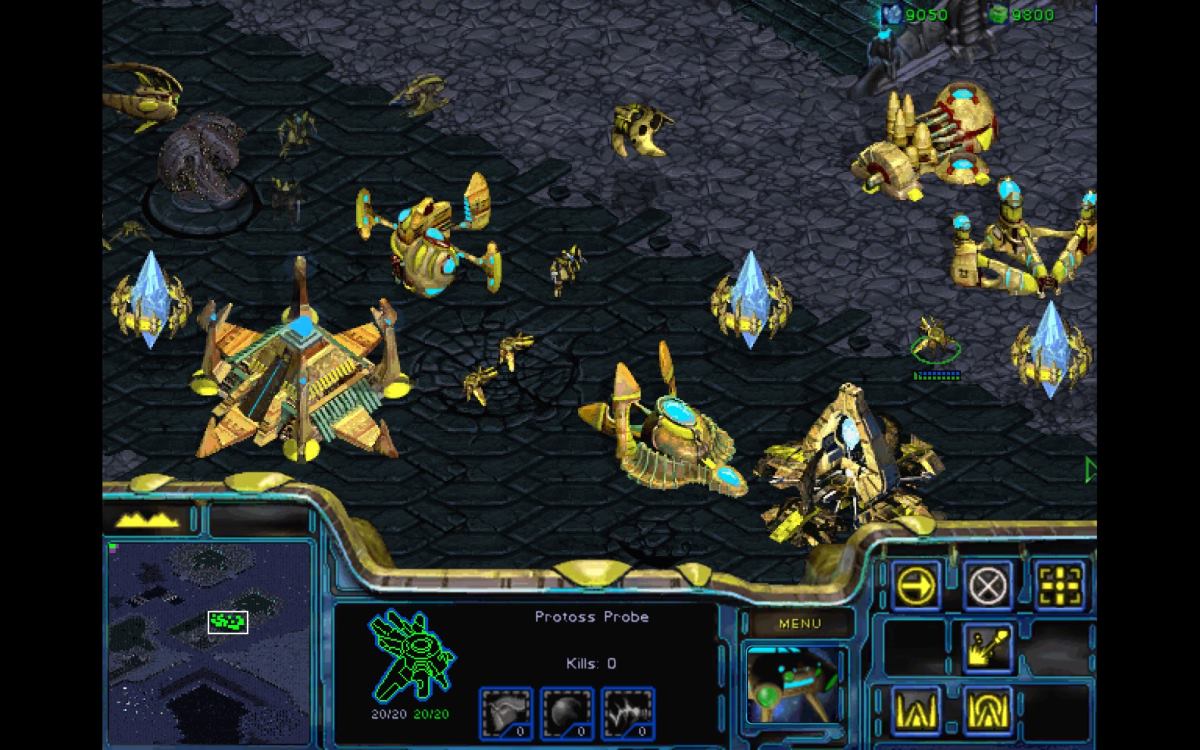 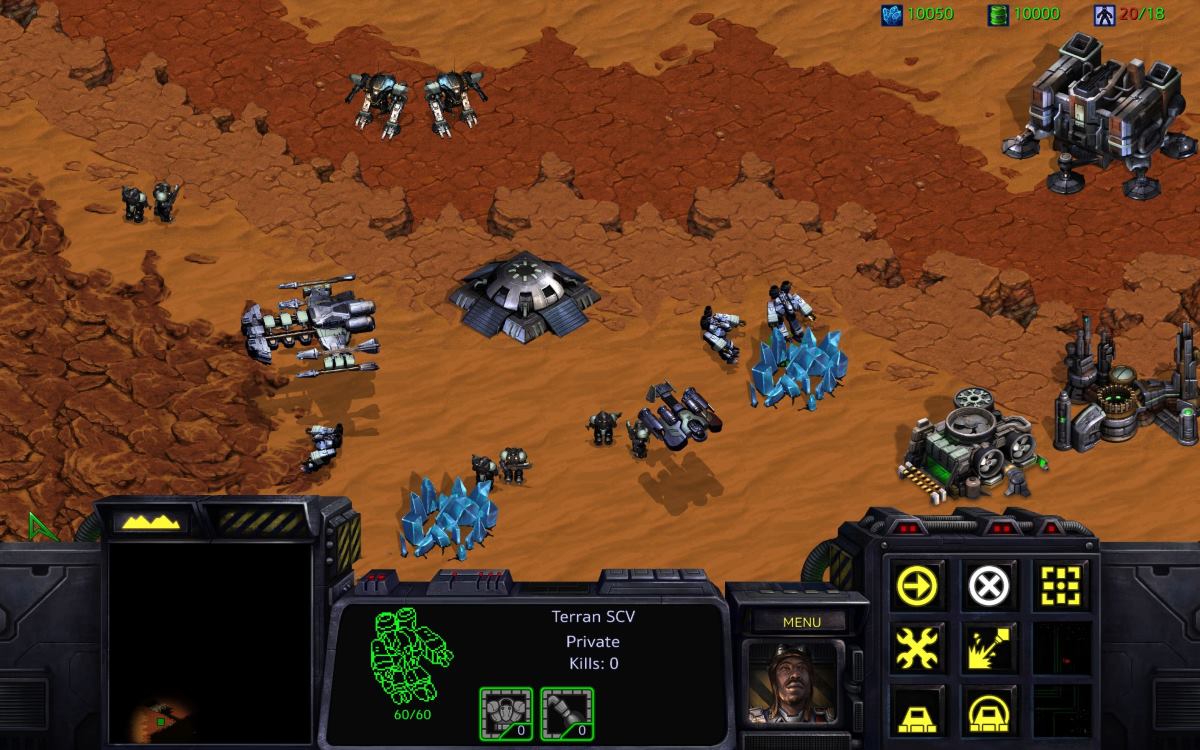 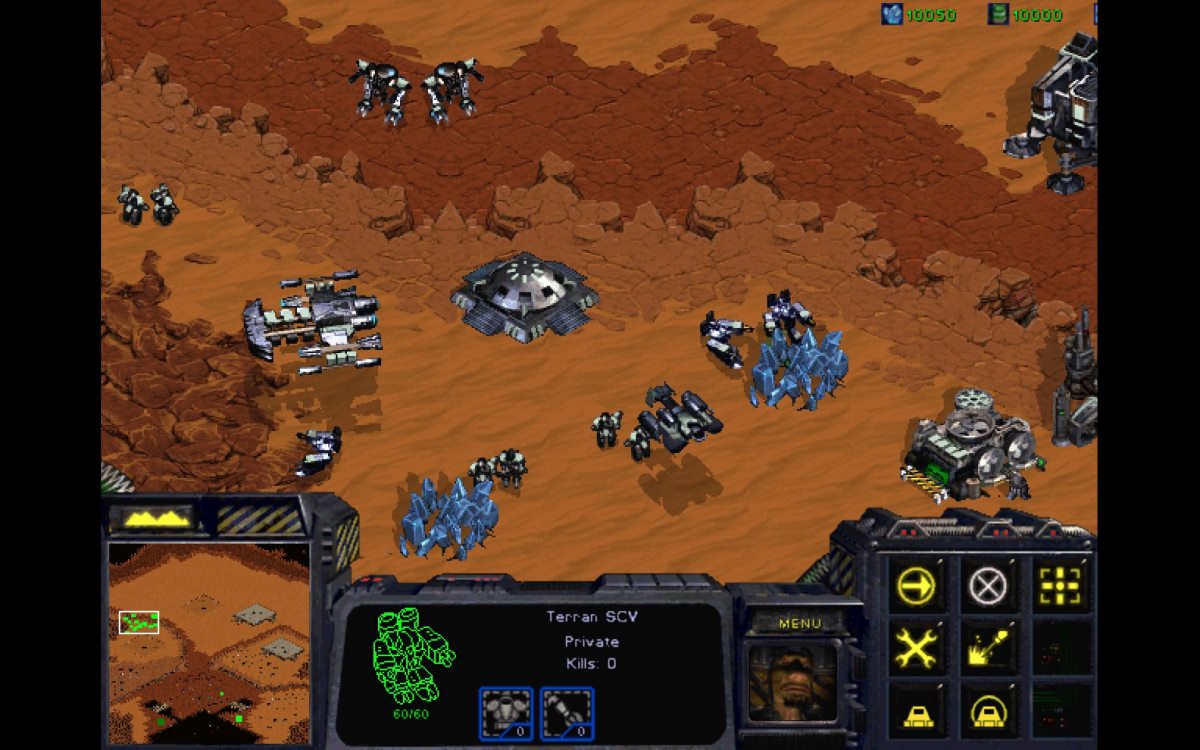 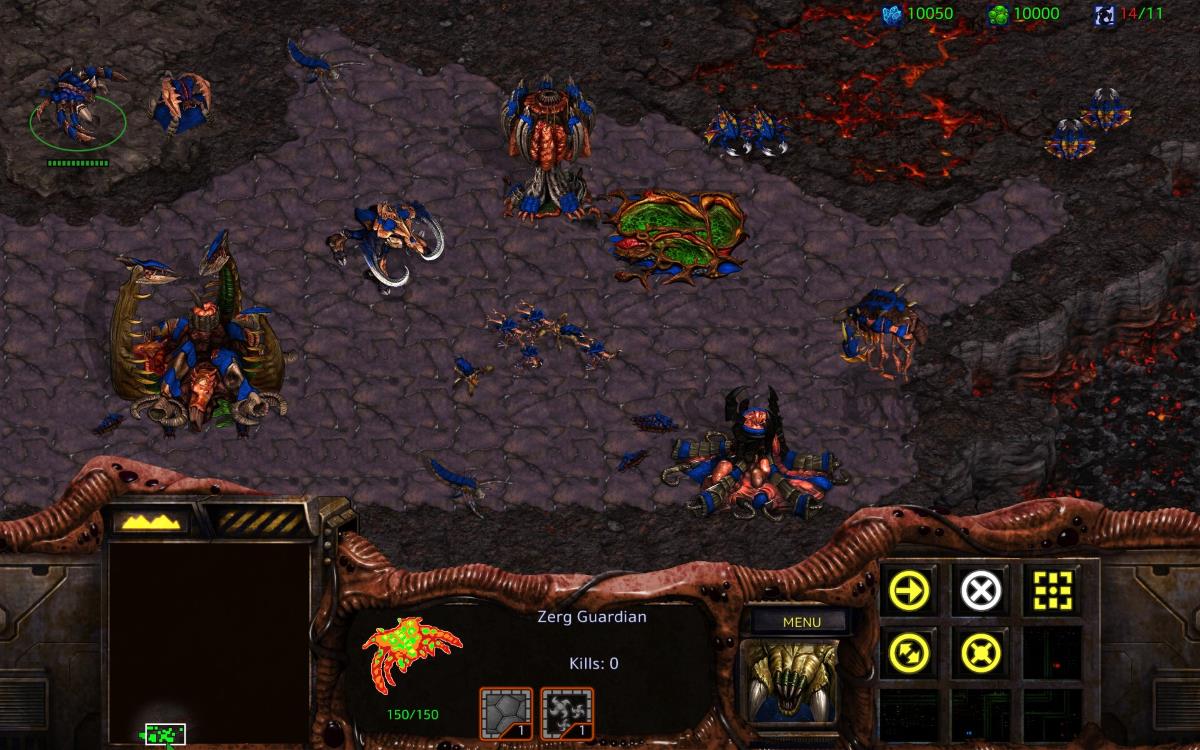 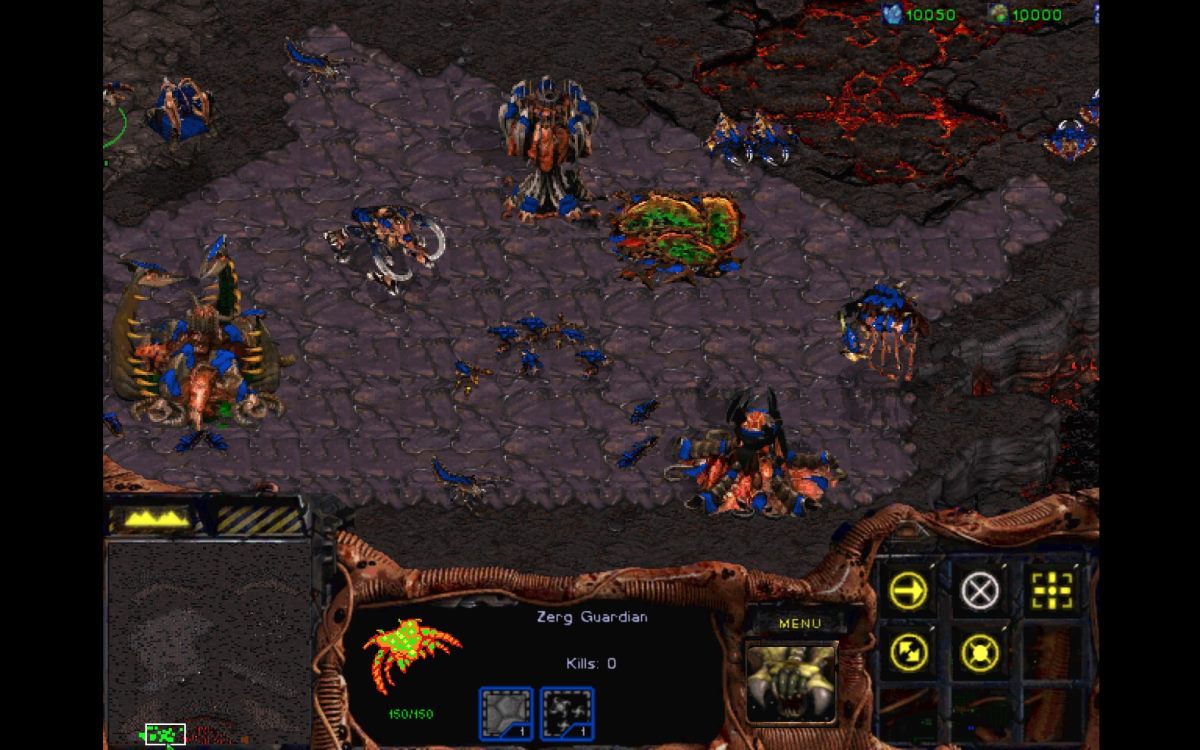 StarCraft: Remastered adds modern conveniences to the original StarCraft experience while maintaining the same gameplay that has captivated a passionate community of gamers for almost two decades. It’s also fully compatible with the existing version of StarCraft, meaning that those who purchase the upgrade can play with those who already have StarCraft and StarCraft: Brood War®. Updates and new features include:

“Nearly 20 years ago, StarCraft welcomed millions of gamers to an epic sci-fi universe—and also helped form the foundation for esports as we know it today,” said Mike Morhaime, CEO and cofounder of Blizzard Entertainment. “Passionate gamers around the world are still playing Brood War, both with friends and competitively, so we’re modernising the technology behind StarCraft so that they can continue to enjoy the game for many years to come.”

StarCraft: Remastered will be available for Windows® and Mac® PCs for $21.95 AUD and will be fully localised into English, Brazilian Portuguese, European and Latin American Spanish, French, German, Italian, Polish, Russian, Korean, Japanese, and simplified and traditional Chinese. Learn more at www.starcraft.com