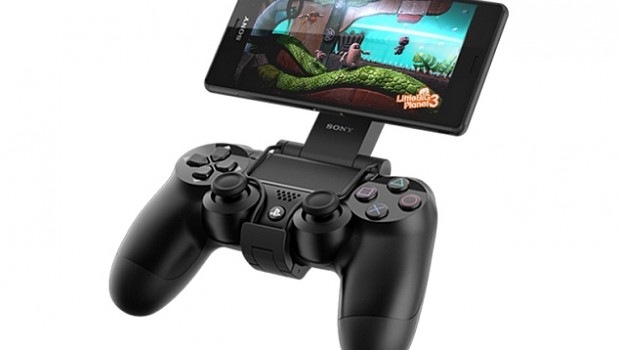 From today, owners of any Xperia Z3 series smartphone or tablet can download the PS4 Remote Play application to start playing their favourite PlayStation®4 games anywhere at home on their smartphone or tablet with the DUALSHOCK®4 Wireless Controller via home Wi-Fi. This latest addition to the PS4 Remote Play family gives gamers even more options to remotely play their PS4 games away from the TV for those times when the TV isn’t available.

PS4 Remote Play is also available for PlayStation®Vita and PlayStation®TV, which is rolling out in Europe starting November 14. However Xperia Z3 and Xperia Z2 series will be the only smartphones and tablets to offer this unique gaming experience.

To make PS4 Remote Play even easier, there’s a range of different accessories and ways to get connected and started on the game – whether it’s using the GCM10 Game Control Mount accessory with your Xperia Z3 and DUALSHOCK®4 Wireless Controller or setting up your Xperia Z3 Tablet Compact as a screen on the BSC10 Bluetooth Speaker Dock.

For further details on how PS4 Remote Play works with your Xperia smartphone or tablet, visit www.sonymobile.com/remoteplay.